The new iPhone X has been launched and most anticipated consumers are wary about using a phone without the Home button. Yes, you heard it right – the new addition by the Apple Company lacks the traditional Home button that most touch phone users are accustomed to. But how can you close apps on iPhone X without the home button? 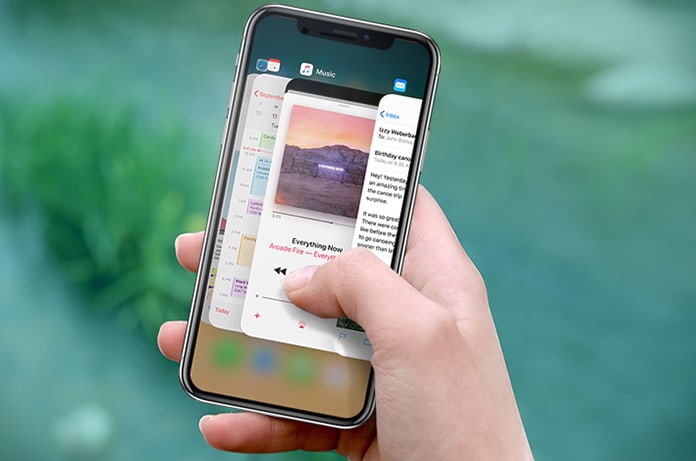 Removing the home button will pose some challenges for users, especially those who like to close down all apps at once. This task specifically comes in handy when the Apple phone lovers feel that their iOS device is running slow and by pressing the home button they are easily able to close all open apps.

How to Close Apps on iPhone X without the Home button?

Unfortunately, the Apple Company has ditched the Home button feature in their new offerings creating an alarm in the user’s mind. The good news is that there are some tricks that can be applied on the new iPhone X to force close all the running apps in one go. And that too without utilizing the Home button. Below are 3 methods to force close apps on iPhone X easily:

A new feature for multitasking has been added in the iPhone X. This feature can also be used to force close all the background running apps. To do so, just swipe up from the bottom of your iPhone and hold for a second in the middle of your screen. This will display all the running apps in your phone which you can easily quit by swiping each one upwards.

Read Also: How to Activate Siri on iPhone X

2. Use AssistiveTouch to Force Quit Apps on iPhone X – Option 1 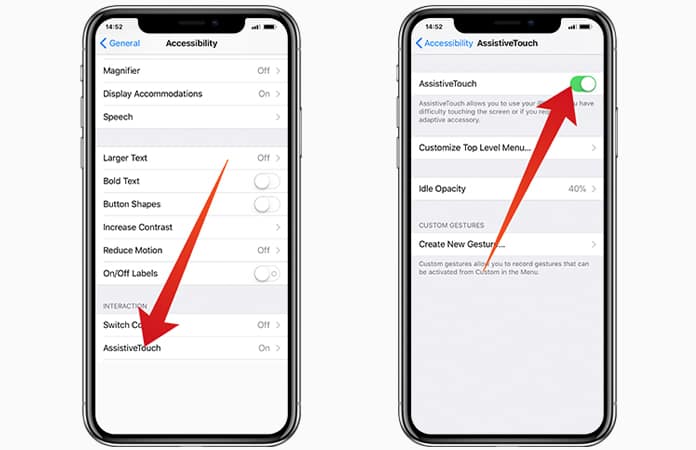 Once the AssistiveTouch feature is on, you will notice that a white circle in a black square has appeared on your phone screen. To open the app switcher on your iPhone, simply tap on the AssistiveTouch menu and double-press the Home button which will highlight all the running apps in the background. 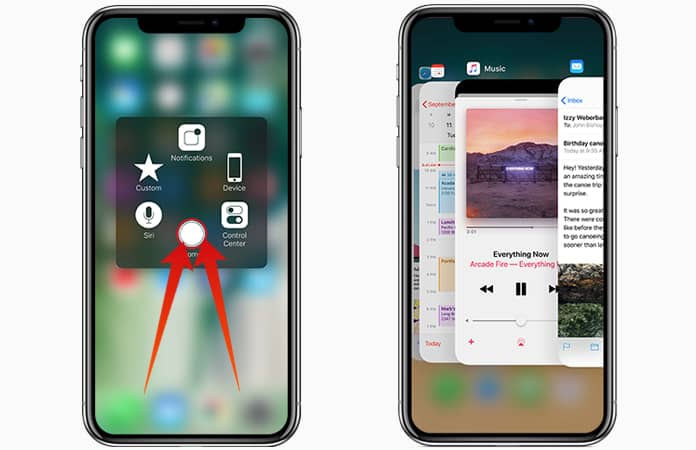 Force quit all apps by swiping each one up.

By double-tapping on the AssistiveTouch floating button, you can access a menu with 6 options – Notifications, Control Center, Device, Home, Siri, and Custom. Tap on the option for Device option. 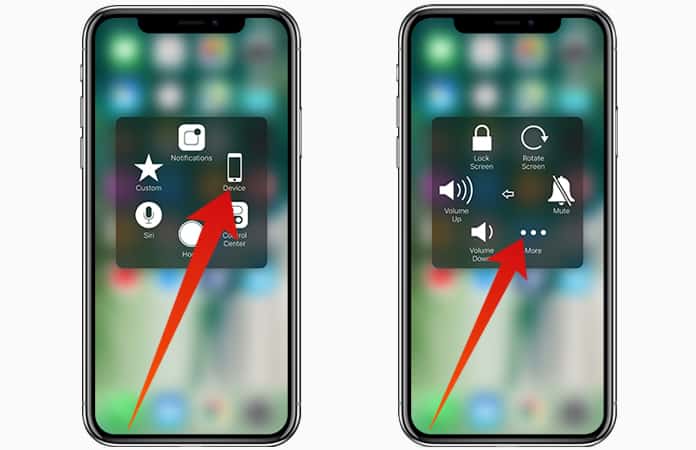 Tap on the More option which will again give you several options along with the Multitasking tab. Tap on the option for Multitasking. This will display all the open apps on your iPhone which you can force close by swiping up. 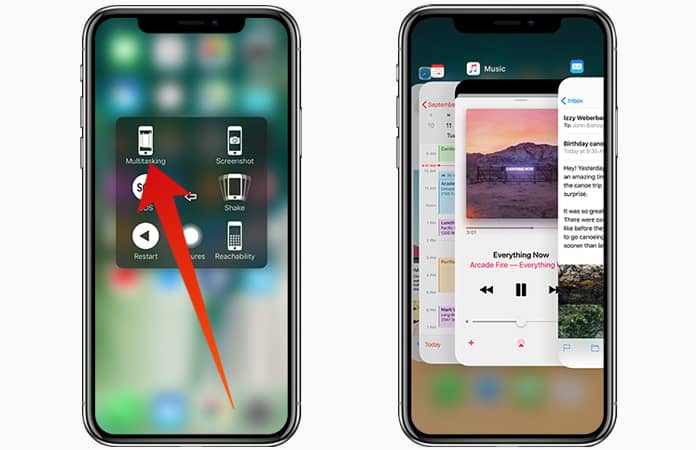 And it’s as simple as that!

Read Also: How to Close All Safari Tabs on iPhone

Try it once you get your hands on the new iPhone and let us know how it works!