Sometimes we need to close an app on our mobile phone. There could be so many reasons for this. If an app is not working well and causing problems, you can force quit it and re launch it to use it properly. However, most of the people don’t know how to force quit Apps on iPad in iOS 11. The method of closing an app from the list of all the running apps is called force closing. 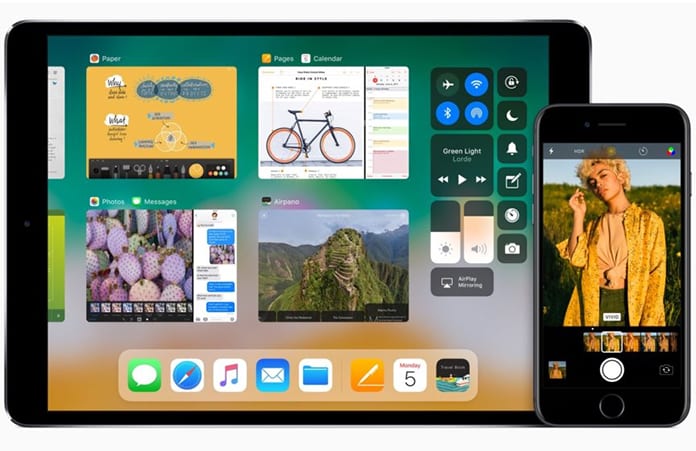 The method to force quit apps on iPad is straightforward. All you need is double pressing the home button, and all the running apps will appear. Simply swipe up the app you want to close, and it will be closed. That’s all done. But, the problem is this method is not applicable on iOS 11 especially on iPad. A lot of people have suffered this issue on their iPad, and they want a solution for this problem. Well, we will discuss the solution below.

We all know that there could cause a lot of problems and issues in the apps or in the mobile system. These problems can stop the apps, these issues can change the behavior of the apps and these issues can totally reduce the performance of the overall system. Sometimes different glitches are caused in the system by a particular app, and we can get rid of the problem by simply closing the app. As no another way is available to get rid of these issues so quickly, force closing is the best way to do this.

In iOS 11 on iPad, we can force quit an app in two different ways. Both the ways are easy to understand and quick. The first one is closing the app through running apps list and the second is through gesture. Here is how you can close apps on your iPad.

The first method is very similar to the method we discussed earlier to close apps on any previous version of iOS. Follow the steps below to activate the app switcher and force quit app on iPad running iOS 11: 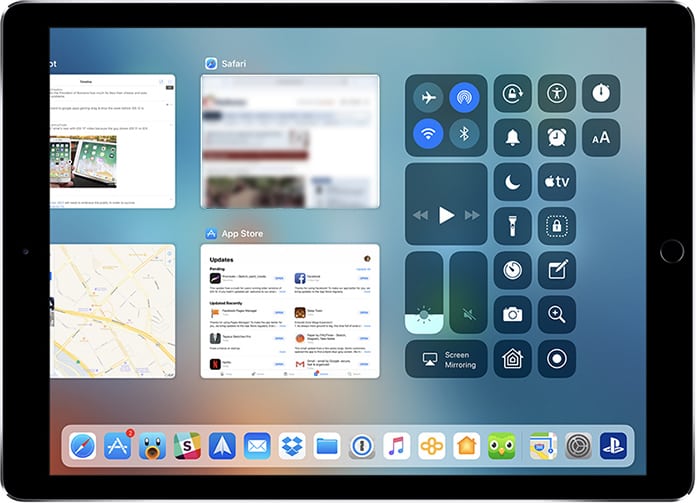 Step 2: You will see all the running apps in front of each other. Here you will have to find the app which you want to force close. Now just press and hold the application in question and click on X. 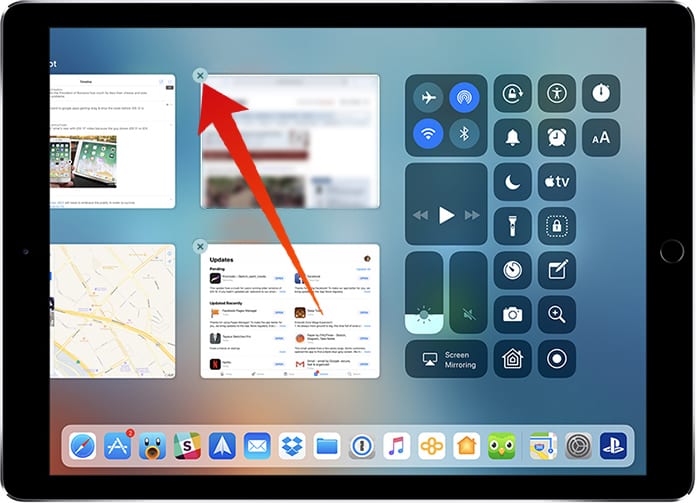 Step 3: This will force close that app. 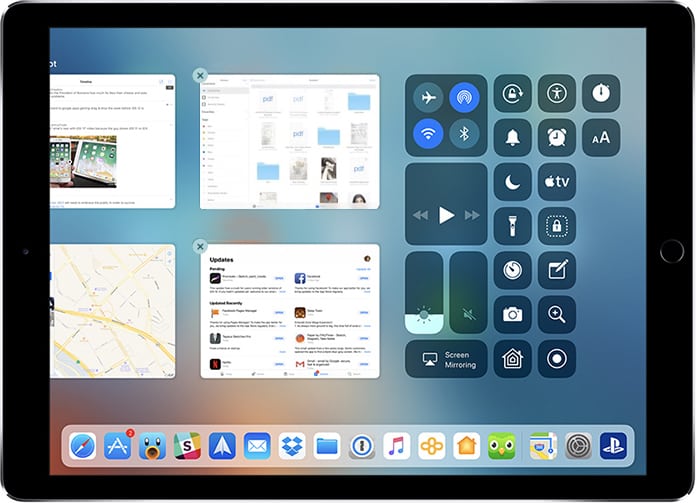 The app was closed on iPad. Press Home button to exit the App Switcher

Now if you want to use that app again, you will have to re launch it as you have closed it and you cannot use it from the running apps.

The second method is using the gesture on your iPad. First of all, swipe up from the bottom of the screen to see the Dock on the screen. Now swipe it to open the Control Center. After that you will have to find the app you want to force close. Simple press and hold the app and click on X to close it. You are all done! Now re launch, the app to use it again.