Due to the watchOS 3 being introduced by Apple, the whole method to force quit apps on Apple Watch have gone through some little changes that you might now know about yet. 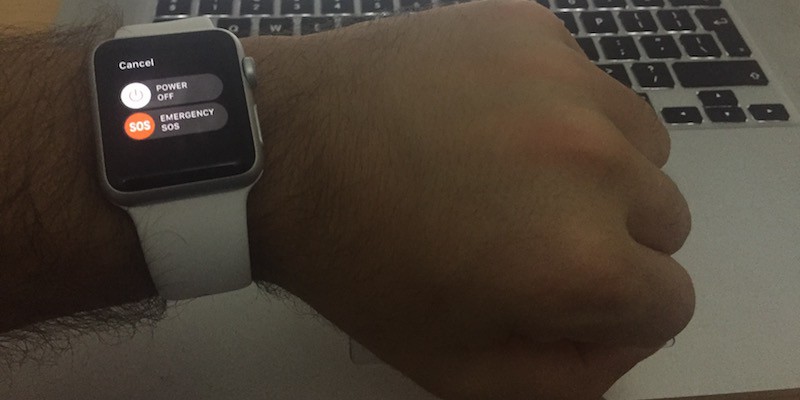 However, you don’t need to worry as the whole process is easy enough. Here’s what you need to do to quickly force quit apps on Apple Watch.

Though the watchOS 3 has allowed the apps to work faster on the Apple Watch the apps can still get stuck or they stop responding. If this happens to you then follow these steps!

This was easy, wasn’t it? You just need to follow three simple steps in order to force quit apps on Apple Watch. Now, you can go head and re-launch the app. This time it should be able to respond in its usual manner and you can use it with ease.

If the app is still not responding even after a reboot then it is recommended that you delete the malfunctioning app and then reinstall it through the iPhone Apple Watch app.

Even though the watchOS 3 has received a lot of positive response from users some Apple Watch apps can still become stuck or refuse to respond properly. That is why you need to know how to force quit apps on Apple Watch.

There is no need for you to pay money in order to accomplish this. Simply follow the steps shared above and you can continue using your Apple Watch without having to deal with stuck apps anymore.