The Live Photo was an interesting development that gave iPhone users another toy to play around with. What it does is, that it turns a normal photo into a short action clip automatically. The Live Photo feature can be toggled on or off as you want, in case you would prefer normal pictures. However, there is a cool trick that allows you to convert iPhone Live Photo to still photo in a simple manner, right on your phone. 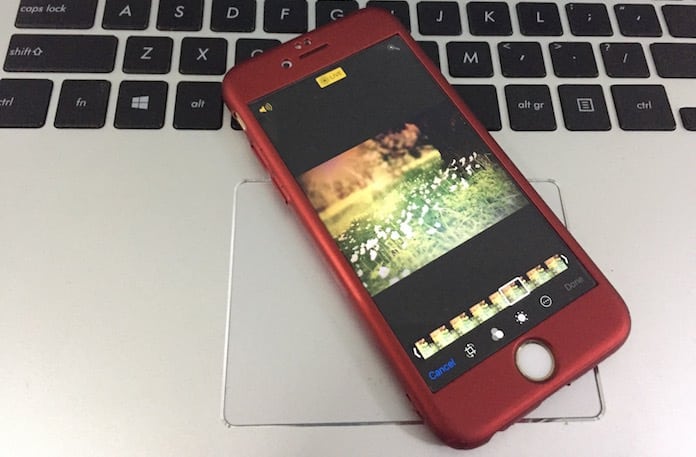 Of course, Live Photos is only available on newer iPhones like the iPhone 6S or higher. If you have Live Photos and want to convert a picture just follow these steps:

Step 1: Launch the Photos app and tap on the live photo you want to convert to select it.

Step 2: Press the Edit button in the top right corner of the screen when you open the image. 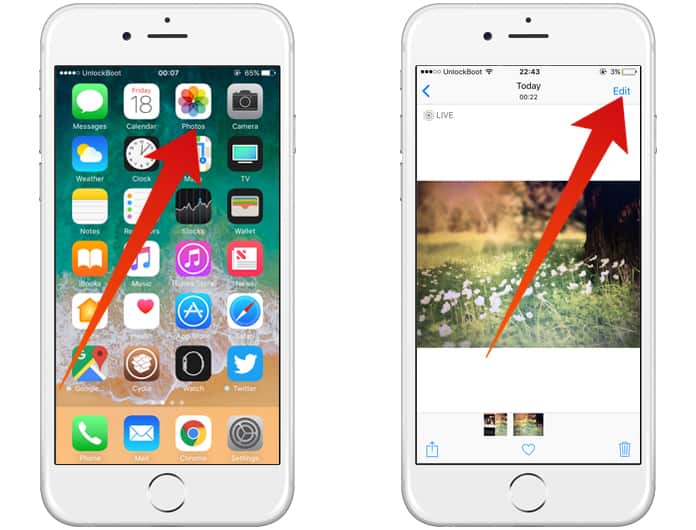 Step 3: Next, tap on the small concentric circles, in the bottom left this time, which is similar to the Live Photos button in the Camera app. However, what this does here is reverse a Live Photo back into a still image. 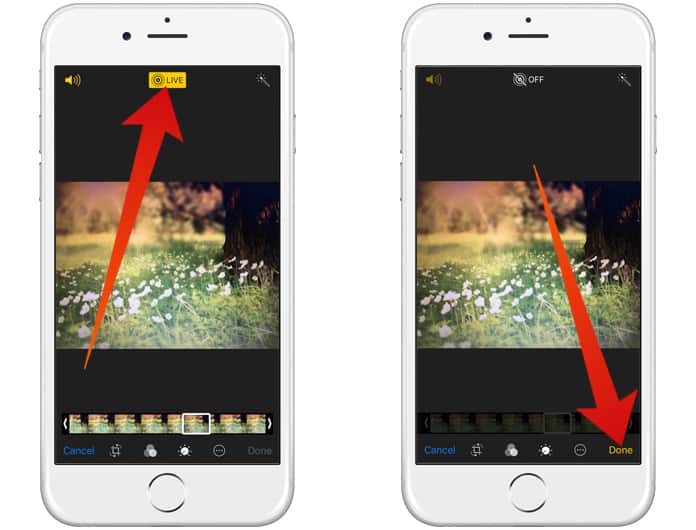 After a short delay, the live animated image will become still. A short ‘Saving Photo’ notification will appear after the conversion is complete. Thereafter, if you select the image, it will display as a normal still image instead of being animated.

In case you feel a sense of regret or want to go back with your decision there is a way to achieve this goal as well. You need to perform the same action but have to tap to enable live photos in the photo editor again. Keep in mind that this only works for images that were once Live Photos, it isn’t possible to animate a picture that was taken as a still image. 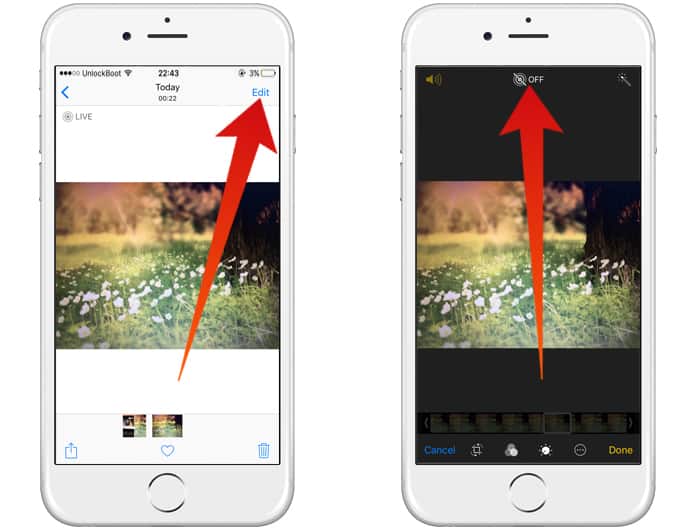 This feature is particularly useful for people who want to share an image, but not the Live Photo version, or someone who has Live Photos on and doesn’t use it. This allows them to convert pictures to still images and then transfer them to a PC, where they will be stored as normal pictures instead of animations.

One last thing, if you save and modify a converted Live Photo to a regular image, it cannot be converted back again. So, things like Live Photo GIF Conversion won’t be possible for that particular picture.