If you’ve been a fan of Unlockboot, you would be aware that software unlocks are almost impossible to make the iPhone SIM-Free, because apple has blocked them with the new iOS 7 firmware. 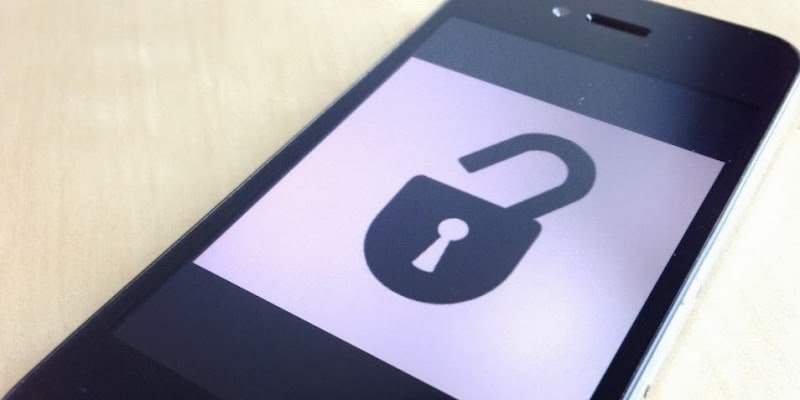 There is good news as the 5 major carriers in the U.S.; AT&T, T-Mobile, Verizon, Sprint and U.S. Cellular, have signed an agreement that will bind them to unlock iPhones of eligible customers.

The initiation of the policy was carried out by CTIA, and states terms and conditions for consumers such as the period of time for which they have been using the device. This agreement however can put an end to the refusals and fee charges that carriers have asked so far to unlock device for eligible customers whose contracts have ended with the carriers. 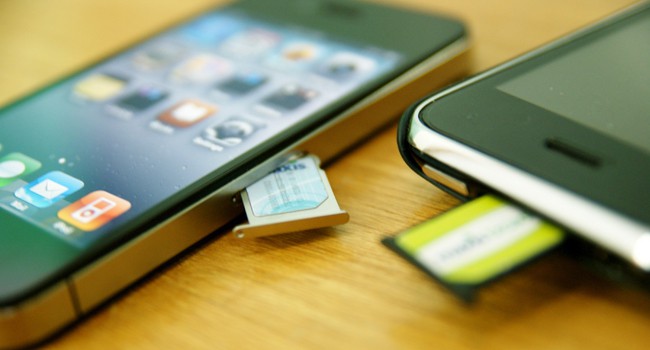 If this policy goes underway, the ruling is going to become effective and unlocks would start coming in after 12 months. This means that if you’re someone who has 1 year of contract left, you can one of the firsts in the lot to receive the benefits.

Also, as carriers have now been locking in consumers on 2 year contracts rather than 12 months, a policy like this becomes more of a necessity than an option.

And there’s no need to worry if this development doesn’t take place due to some unfortunate circumstance, as Unlockboot will keep bringing you the latest factory unlock solutions for iPhone 5s, 5c, 5, 4s, 4, 3gs etc. Stay tuned for the latest updates.