Macintosh computers are easy to work on, and they are very efficient work horses. Apple has made Mac to be a simple, yet high powered computing platform. Yet, being a computer means it will not be 100% perfect, there would be few mistakes on the build here and there which will eventually lead to user annoyance. But knowing how to debug the errors can get the users the relief they deserve, and we are about to discuss about them. For example, error 36 on Macintosh computers. As you have landed on this article page, we assume you have been facing that error and here’s the potential solution to the problem. 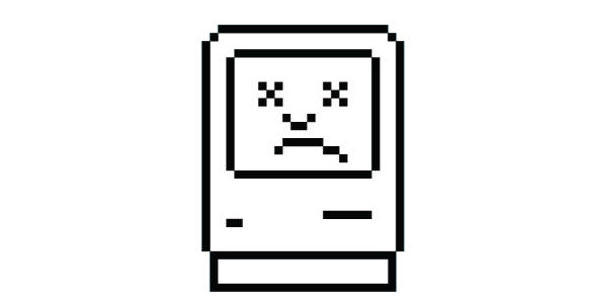 Error code 36 occurs most in Mac OS X Snow Leopard. Other versions of Mac OS X could encounter this error as well, but with Snow Leopard the case is more prominent and many users have complained about this error 36. Usually, when transferring a large file above 500 megabytes on an Apple system running Mac OS X this error might show up.

The error typically occurs after 500 MB of file transfer has been completed. Say for example, if a user is copying a large file from a storage media to an Apple Macintosh computer or just opening a media file from that storage, Error 36 shall still occur after around 500 MB of data transfer or buffer has been done. This is very annoying if you are watching a TV series from your portable hard drive and in the middle of the show Error 36 stops you from what you had been doing. This is only one of the possible cases – there could be a plenty lot like these scenarios.

Why does Error 36 occur? Usually, it’s a file name structure issue. A file name would be assigned with a dot & underscore structure when files are being transferred to a FAT32 based file system from FAT16. These files are normally hidden, accompanied with actual files that are being transferred upon the user’s command, these hidden files contain information regarding the actual file. However, even though these are hidden files yet they are capable enough of messing up stuff and resulting in Error 36.

There’s one common solution which solves Error 36 on Mac OS X Snow Leopard, even though it might not work in every case but give this a try. Begin with launching the Terminal on Mac OS. Mac OS X are usually based on UNIX and if you know how to debug errors in a UNIX structure, you should be good to go.

Terminal could be located at Applications > Utilities. On the window, type dot-clean command. After you have done the first step, locate the folder you are having trouble with and drag it on the terminal window. The terminal will locate the file path automatically, you could manually write the file path skipping the drag-drop method we have just described.

So the command line now looks like dot-clean /filedirectory. Hit the Return key so that terminal runs the key. The dot & underscore conflict will be solved and error 36 will not occur anymore.

Conclusion: The problem will not persist, but if it does then your Apple Mac is probably having some other issues. Contact a service personnel to resolve the issue in such a case.