If you don’t want to show some images aside from the normal photo album on Mac in Photos, you can create a hidden photo album and hide photos on Mac. The photos can then be browsed individually. The hidden images would be self-contained and the views will be different from normal album views, though the Photos app on Mac will allow you to access them. 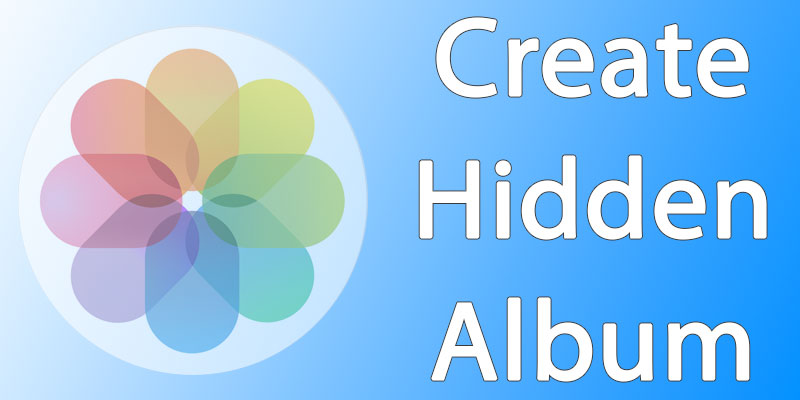 Below you’ll learn how to create hidden Photo Album and hide images, and how to access them, and how to unhide photos if you want.

Note: The steps mentioned below will only make the image invisible from plain view in the Mac Photos app, similar to now images can be hidden from normal view on the iPad and iPhone with the hidden album. However, it’s not going to hide pictures from search feature or Mac, and no password protection is offered. 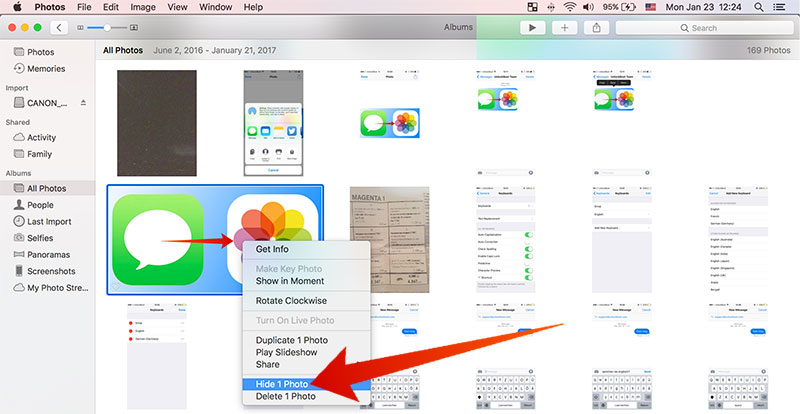 The pictures can now be found in Hidden Photos album.

You can still access the Hidden Photos album and the contents can be viewed by anyone aware of it. Here is the way to access it: 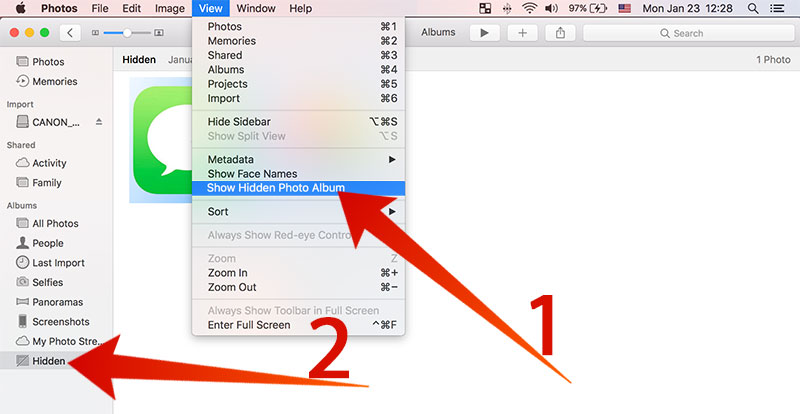 Now you can manage your hidden photos. To hide the album again, just click on View -> Hide Hidden Photo Album.

Follow these steps to unhide hidden photos album on Mac:

From Hidden album, control+click or right click on any hidden picture and select “Unhide Photo.” 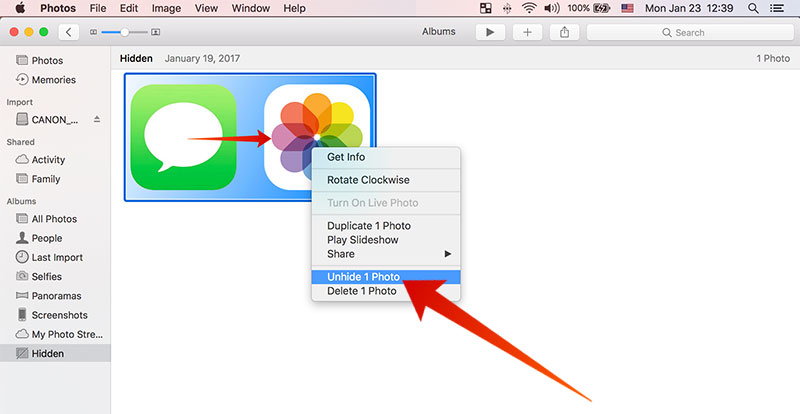 After an image has been unhidden you’ll have it return to normal view within Mac’s Photos app, where it was before.

The hidden Photos album on Mac is very useful for many reasons. If you want to hide some photos from your friends or you have some photos you want to be separated from the all other photos, then this is the right option to go with.