Windows 10 introduced a good number of new features to the Windows users, among which Microsoft Edge had a limelight on it. The aged Internet Explorer has been replaced with Microsoft Edge aiming for a better internet experience through a native browser. The change hasn’t only taken place in the desktop platform but also in x86 architecture tablets, Windows Phone smartphones and a lot of other devices that run Windows 10 ecosystem. Read on to know how to install Microsoft Edge on Mac OS easily. 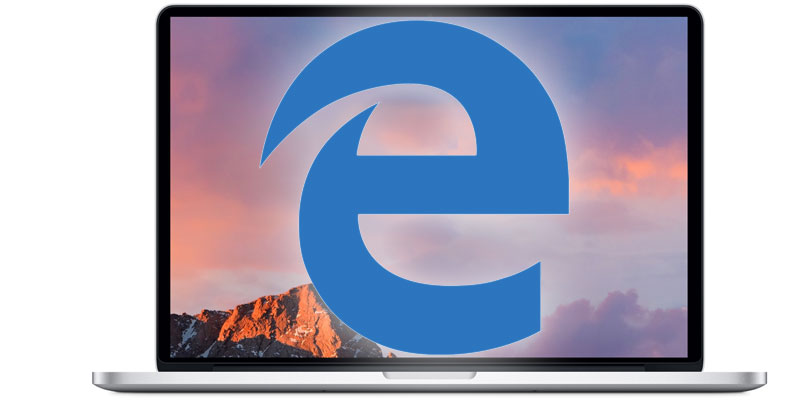 There’s no reason an average Apple user would need to use the Microsoft Edge, but some specific website might require the Edge browser only. Also, web developers need to switch between browsers to know how good their website works on all platforms.

Using Microsoft Edge in Mac OS X is possible via an emulator, also known as virtual machines. The internet hosts a good number of virtual machines for Windows 10; we are about to cover their basic functionality.

How to Install & Run Microsoft Edge on Mac OS X

In this walkthrough, the reader will get to know the basics of running Microsoft Edge browser on Mac OS X. There are ways where a Mac user can install the entire Windows 10 operating system on a Macintosh system as the native operating system. Macintosh ecosystem now supports the native installation of Windows 10 through some tweaks and modification. Also, Boot Camp is a method popularly used to run Windows 10 (or other Windows versions) on a Macintosh computer without fully installing it.

Eventually, Microsoft Edge is supposed to be available on Mac OS X like the last version of Internet Explorer. As long as that does not become available, Apple users will have to resort to using a virtual machine emulator like VMWare. IE VMs are popular emulators for specifically running Internet Explorer on a Windows PC. For Microsoft Edge, the process remains quite similar.

To use Microsoft Edge on an Apple computer running Mac OS X, a virtual machine software is needed. Macintoshes are usually equipped with high-end hardware, therefore such programs don’t really cause a strain on the system.

There are two downloads before the actual process begins. Make sure you download: 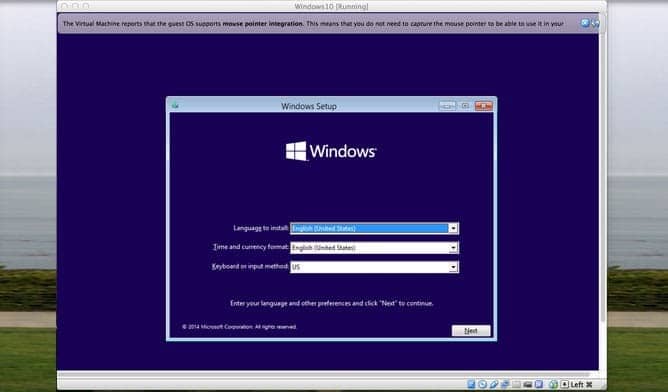 Both of these downloads are free. The second title is an official Microsoft software. There’s no risk of a data breach of privacy theft by either of these programs. Follow the steps below to install Microsoft Edge on Mac: 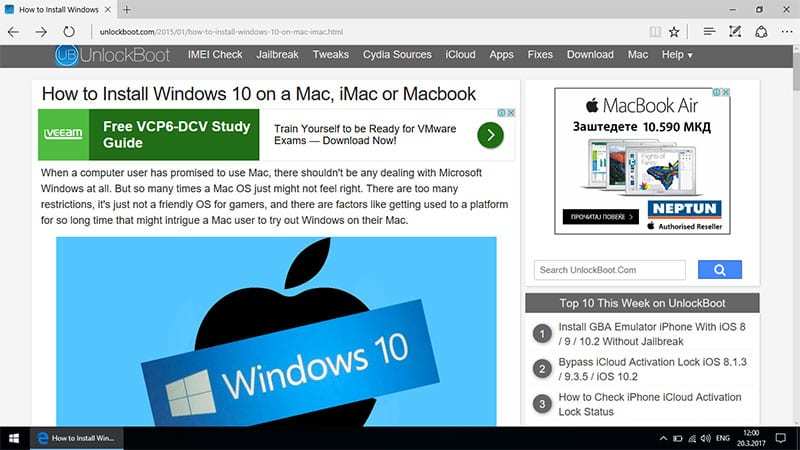 Running Microsoft Edge on a Mac through this method is mostly fine, but if you have a Mac with limited SSD storage then giving up 11GB for a browser might feel like a burden. Otherwise, it’s just fine.