Many of us are excited about the latest iOS 5.1 Untethered jailbreak updates from the dev team. 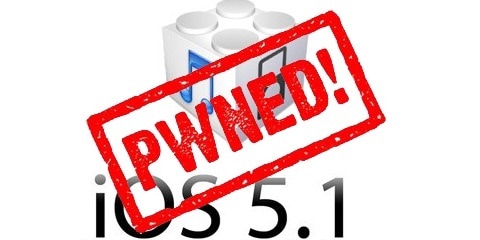 The latest iOS 5.1 firmware can be jailbroken using the updated Redsn0w tool – that can jailbreak iPhone 4, 4S and 3GS on iOS 5.1 firmware. Read on for more info about iOS 5.1 Untethered Jilbreak.

This kernel exploit has also been confirmed to be one of the 5-6 exploits, which are needed in order to complete a functional untethered 5.1 jailbreak. We thank Pod2g for sharing the all of the details after i0n1c tweeted to the world that the jailbreak community is now down to only one kernel hackers, referring to pod2g, though they had four.

How to Jailbreak iOS 5.1 Untethered

The things keep becoming complex, and that is why the new replacements should be skilled at handling the work. Below you will be able to read the tweets by Stefan Esser and pod2g regarding the works they have been doing on this exploit and what they have to do in the future.

According to the tweet by Stefan Esser, you can see that it doesn’t matter by whom the vulnerability is found by. What matters is who does the exploit. While in the tweet by pod2g you get the confirmation that the kernel exploits, which has been mentioned above is one of the 5-6 exploits, which are needed by the hackers in order to do the iOS 5.1 jailbreak. According to pod2g, they are facing a puzzle of exploits which they have to solve.

It comes as a good sign that we have an expert hacker by the name ‘Nicholas Haunold‘ who has the potential to provide us with future jailbreaks, as it’s a known fact that iOS exploits are very hard to discover.

According to a recent update by @p0sixninja that there are total of 7 exploits, and five of them will help in overcoming the Technical hurdles while the rest of the two will be for bypassing the legal troubles.

Leave a comment about what you think about Untethered iOS 5.1 jailbreak