All of us were happy a few weeks ago when the short-lived SAM unlock solution was released. But suddenly, the black unlocking days started and all of our happiness faded away. 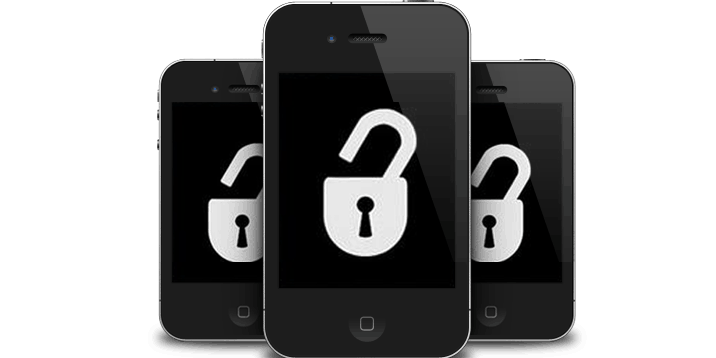 Let’s re-live the short moments we had for a few days. SAM unlock tool required us for a jailbroken iPhone and was available in Cydia.

Adding the repo address of SAM Bingner, inserting the unofficial sim card and making a few changes in the SAM prefs unlocked the iPhone 4 baseband 4.11.08 and all locked iPhones for free.

A few days later, he was interviewed for his great invention. He posted the unlock solution first on Weiphone.com where it became a hit and started trending worldwide the next day. He informed there was no new tool developed for unlock and he used SAM_Bingner’s SAM (Subscriber Artificial Module) Preferences and manipulated it through iTunes. He is a 24 year old living in Beijing and only joined the labor force not long ago. He achieved an amazing feet helping many unlock their iPhones.

All good things come to an end eventually! And this one did too. Apple managed to patch the ICCID Vulnerability which was the main reason due to which SAM had been existing and it for no longer working. Unlockboot saw many happy readers who were able to unlock their iPhones but those who were late were unlucky and we are as sad as they are. 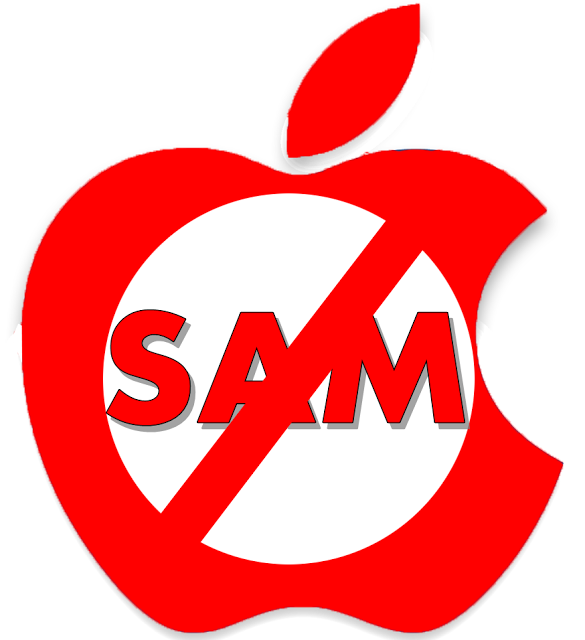 Those who waited for the Gevey SIM and R-SIM 4 card were also out of luck after the SAM unlock as both of them were made using the same method of the SAM unlock. ApplenBerry even confessed they copied SAM and they have had fiery comments from all over the world for selling a thing for $50 which should have been sold for free.

Luckily, the readers who were able to unlock their iPhones can keep the unlock. However, they should start saving their activation tickets for future use. We informed you about the Cookie Cydia tweak that does the job. It backs up the Activation Ticket to Cloud, and one you back it up, you can restore it to the iPhone anytime. The Ticket data is stored on weiphone servers and this method should be followed before it’s too late. The tweak is available via Bigboss repo and easy to use. It’s free. Just open it and tap “Backup Activation”.

We hope for an unlock solution in the near future. The invention of SAM must have been a motivation for many. Let’s hope we get something that Apple won’t be able to close down. Keep following your favorite unlock website.