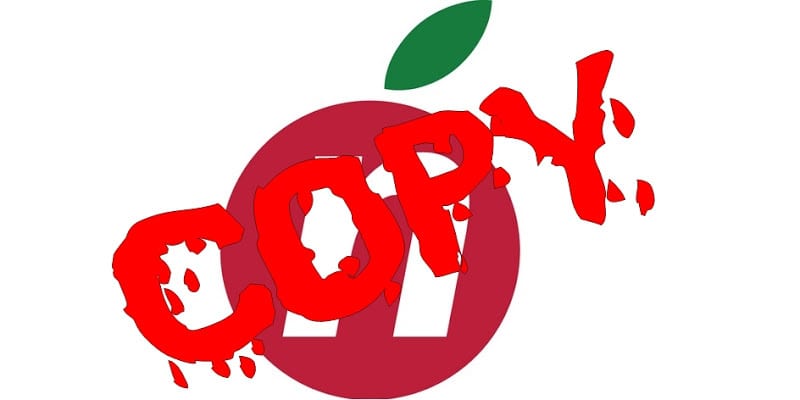 However, right after the release of the SAM unlock method by loktar_Sun, we saw the birth of the Gevey Ultra 5.1 SIM. This indicated something fishy to us, and eventually we were right!

The latest news from ApplenBerry suggests that their hardware unlock was copied from the SAM unlock method, and since SAM unlock method is now dead since Apple fixed their activation servers, the Gevey Ultra SIM 5.1 to unlock iPhone 4 baseband 4.11.08 / 4.12.01 is dead too!

ApplenBerry’s latest blog post shows they are recalling all Gevey Ultra 5.1 for the iPhone 4. So if you’ve already ordered the Gevey Ultra SIM, it is no longer going to work as the SAM unlock solution no longer works.

Unfortunately, the GEVEY™ Ultra 5.1 for GSM iPhone 4 will no longer unlock the iPhone 4. The unlocking mechanism used in this model was based on Loktar Sun’s discovery of an Apple server logic error that took advantage of an ICCID bug to unlock the iPhone modem firmware. On April 27, Apple fixed this bug.

The irony is for those who didn’t go for the SAM unlock method and opted for Gevey Ultra 5.1, they are the ones who are going to suffer the most as now they can’t use the free unlock and the Gevey Ultra was a copy too.

How can they charge $50 for a SIM that was the exact original copy of the method developed by Loktar_Sun? SAM unlock was available for free and Gevey was being sold for $50? Seems ApplenBerry thought they can fool the unlocking community but that backfired on them!

People are furious, and they have every right to be! The Facebook page of ApplenBerry is flooded with angry comments of the customers. Here are a few of them:

Andy Scott: Slagging off those who were using SAM and not buying a Gevey, while all the time the Gevey was based on it?! That’s low…

Mohammad Sammy: Applenberry, ur situation is comedy now … You Stole other people’s bugs, lie to your remaining customers in order to steal their money for a FREE solution..
But ooops u got exposed .. What a shame!

Even though Gevey Ultra no longer works, we have R-SIM IV Card, whose demand is going to rise quickly now! Share your comments with us!