A huge number of people who were stuck on iPhone 4 baseband 4.11.08 unlocked their iPhone using SAM unlock tool. 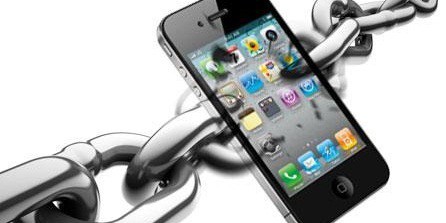 In addition @Musclenerd added that for the following few hours attempting SAM tool to unlock iPhone 4S, iPhone 4 on new SIM cards, but he hit a “miss”. All of us realize that Apple will fix their Activation servers anytime soon. However, the technical team need a few days to fix the Activation servers.

What should you do in this situation? Now Unlock your iPhone 4 / 4S using Updated SAM Unlock tool, and Backup Your Unlock Activation Ticket with most Recent version of Redsn0w.

Exactly what do you think? Have you unlocked your iPhone yet via Loktar_Sun’s SAM tool?