The first iOS 7.1 beta version has been jailbroken; a limelight for those who are waiting an untethered for iOS 7. Here are the exclusive details about the iOS 7.1 jailbreak. 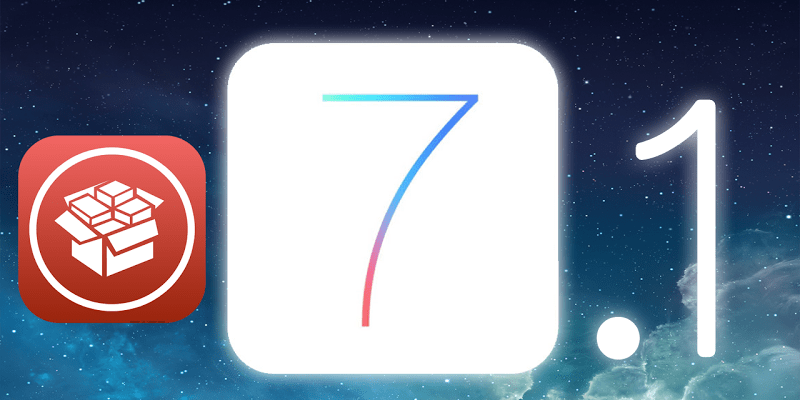 Few days back, iOS 7.1 was released, and the firmware was only made available to developers, so it’s available to download for all iDevices from our iOS download section.

Yes, the iOS 7.1 beta is available for download & install. But that is not the subject for the post, because it is only about iOS 7.1 jailbreak. So what about it? 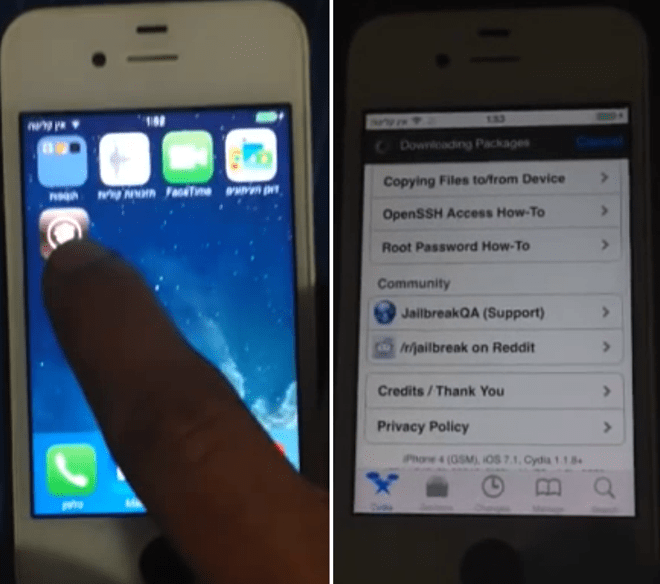 As clear for the image, there has been a jailbreak for iOS 7.1 and Cydia has been shown running on the iPhone 4 GSM variant. At the moment, only a limited number of iPhone owners have this firmware running, but the point is that it hints that there has been progress on iOS 7 jailbreak; something that would be cherished by millions when it is released.

We will be giving you each and every second update as the jailbreak iOS 7 progresses keeps on going, so this is the reason why we are writing today.

What tool to be used for IOS 7.1 Jailbreak?

RottenApple was the tool that was used for jailbreak iOS 7.1, and it’s the same tool that has been covered in the past. It has managed to break all the beta versions of iOS 7 to date. Also, the developer who developed this tool has said that he will only release it to the public when the untethered version of the jailbreak is going to be ready. So when it is released, UnlockBoot will be presenting original links for the download.

Moreover, there are other teams working on untethered iOS 7 jailbreak, with one of them being evad3rs with their evasi0n tool, although they have been quite for a while.

Let’s see who get there first. You can also see the video of the latest discovery.