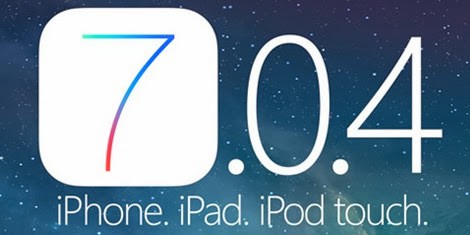 The brand new iOS 7.0.4 firmware can be downloaded from the links at the end of the article. After you download the iOS 7 iPSW file you need to use iTunes to install the firmware. 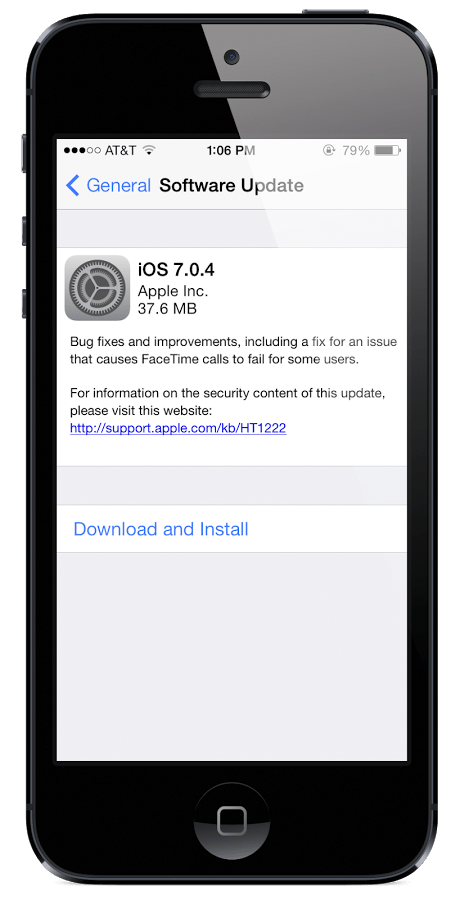 In October this year, Apple released the iOS 7.0.3 firmware update. This update has corrected numerous errors and added the iCloud Keychain function with ability to synchronize your passwords between all iDevices and Password Generator function to create a unique, hard passwords for your accounts. iOS 7.0.4 firmware is a technical update with a small list of changes.