Touch ID has been a blessing for iOS users. First introduced in iPhone 5s, it provided a lot of privacy and security. But did you know that it serves more functions than just used to make purchase from iTunes and unlocking apps? Did you know that users can lock apps using Touch ID through some help? 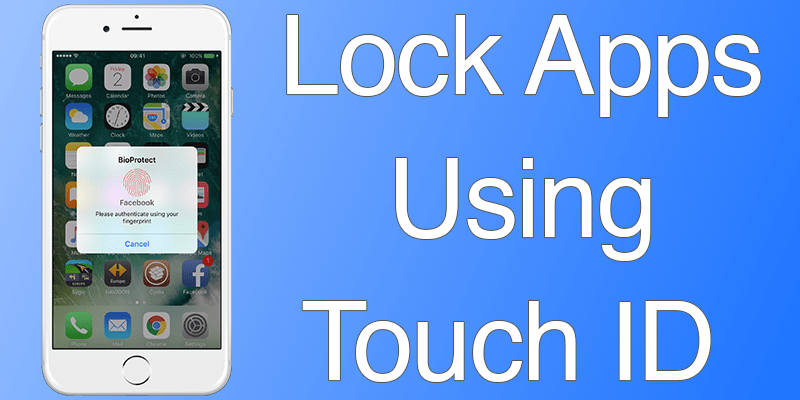 There are specific folders and apps that you want to protect from being discovered. BioProtect is a Cydia tweak that enables you to lock apps using Touch ID as well as folders. You can also use Passcode to lock them. Here’s more information.

A Lot to Configure

The tweak can be used to protect access to settings, folders, Control Center items, apps, SIM unlock, pans, flipswitches, notes and more. It hardly takes a few seconds to open these. An alternative is setting a Passcode. Or only one can be used. If a device doesn’t have a Touch ID, only the passcode option will work. 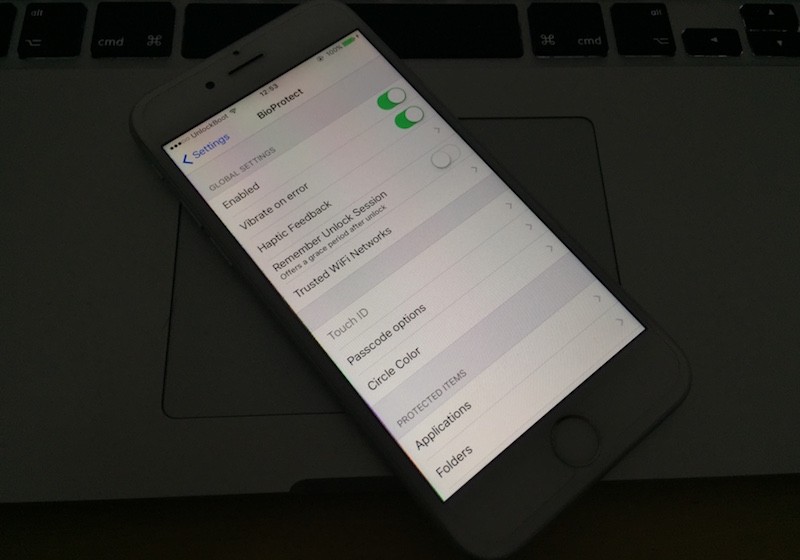 BioProtect is a masterpiece tweak when it comes to the process to lock apps using Touch ID. There aren’t too many steps involved. 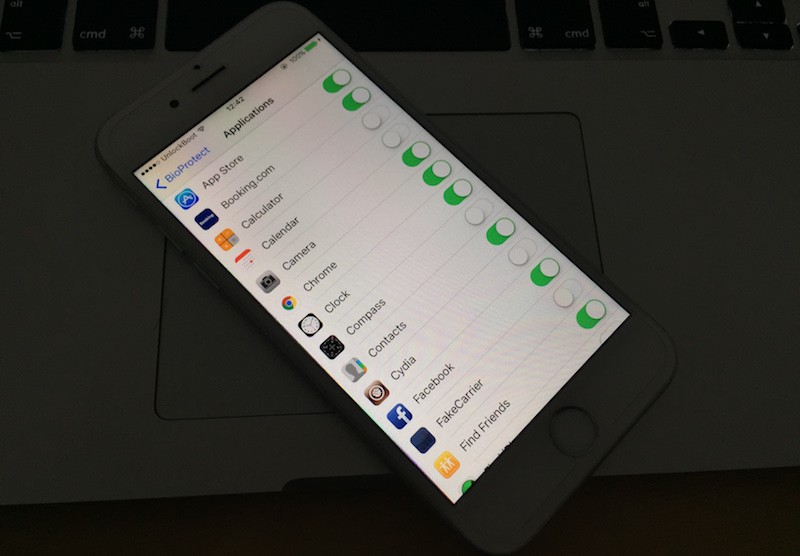 That’s all you need to do. Now if you open a locked app, you’d need to use your fingerprint, and the app won’t open if a fingerprint doesn’t match.

You can download BioProtect for $2.99 from Cydia’s BigBoss repo to lock apps using Touch ID. It also works with iOS 9.3.3 or 10.2. This tweak has been updated and improved in recent times, so you’ll find it quite useful.