At the start of this month, we informed you where you can watch the release of Absinthe 2.0 jailbreak at the conference that took place in Amsterdam known as Hack In the Box. 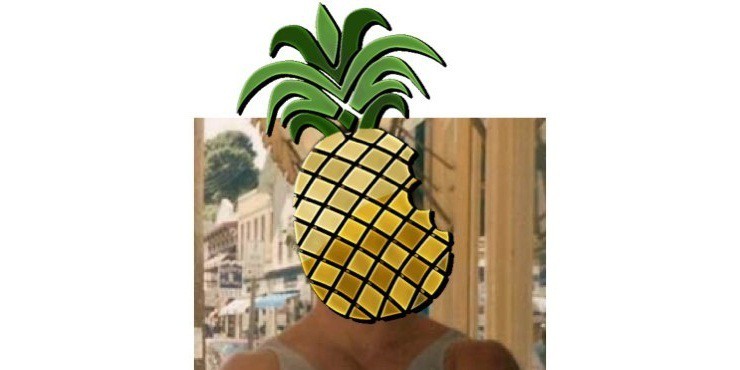 Apart from the Chronic Dev Team, MuscleNerd was also there to deliver a presentation on “Evolution of iPhone Basebadns and Unlocks,” today, the video of it has been uploaded on YouTube.

He shows the complexity involved in unlocking an iPhone baseband, the techniques he used, and how Apple has tried to counter iPhone unlocking. The slides of his presentation are also available for those who understand the technical side of the video.

He also mentioned the downgrading solution for 06.15.00 baseband was far off when he gave the presentation. It is going to release sometime today, because he was able to do it faster than he anticipated. You should also know that 4.11.08 was unlocked by the SAM unlock tool on iOS 5.1.1 but was short lived and patched by Apple.

Those who saved activation tickets were still able to keep the unlock. Other hardware solutions like Gevey SIM, R-SIM 4 and Rebel Pro Micro SIM copied the SAM unlock and didn’t work after its end. As off now, there is no unlock solution for 4.12.01 / 4.11.08 baseband on iOS 5.1.1 for iPhone 4.

Lastly, we must not neglect the latest firmware iOS 6. Apple released in at their WWDC 2012 event. The beta version is already out there for the developers. You need to get your UDID registered for it. We analyzed iOS 6, and we have news for those who want to unlock their iPhones or keep future unlocks.

Those who unlocked via SAM unlock tool shouldn’t update to iOS 6 as MuscleNerd jailbroke his iPod Touch 4G on iOS 6 but said it had many complication and would be long before untethered jailbreak is release which is the breeding ground for SAM unlock. Ultrasn0w tool will be updated in the future and the current version 1.2.7 only locks older basebands for iPhone 4 and 3GS.

Confirmation has still to arrive from ApplenBerry whether it will be safe to update to the latest firmware when it gets released publically.