The internet is full of news regarding the iPhone 4 baseband 4.11.08 unlock, and different people are coming up with their own ways to unlock this baseband. 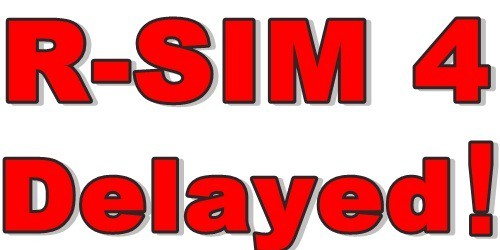 Though AT&T has started to provide free iPhone 4 / 3GS unlocks for off-contract users, left many consumers with a locked iPhone. 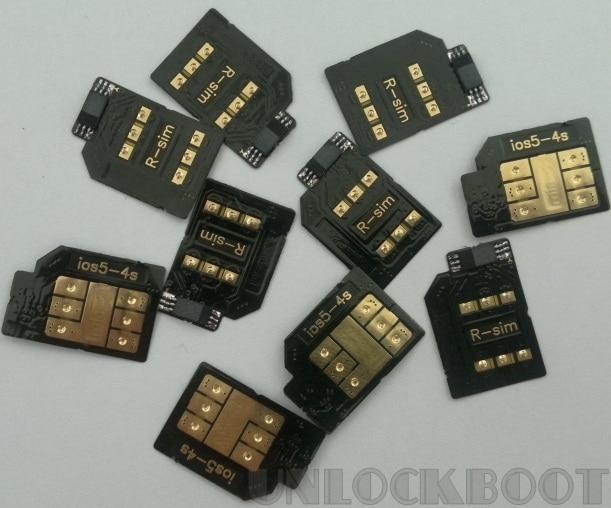 At first, the R-SIM unlock for the 04.11.08 baseband was talked about in late March and the developers had given a time frame of 10 days in order for the hardware based unlock to be used by the masses. However, when the specified 10 days were up, the developers gave an update and said that the R-SIM iPhone 4 unlock was only 50% complete and that people had to be patient about it.

Today, we have again received an update and in it, the developers have stated that the R-SIM IV has been delayed for another week. You can see the original update, which was sent by the R-SIM developers below:
“UPDATE Apri 15th: Sorry for the delay, this task is more complicated than expected, please give 7 days more.We are reaching the goal.”

According to this update, we can be sure that the developers are doing what they can in order to complete the R-SIM iPhone 4 baseband 4.11.08 unlock as soon as they can. We have waited this long, we can wait for seven more days, right?

It will be wonderful if the developers give us the R-SIM iPhone unlock after the seven days they have asked us to wait. However, it does feel as they have started giving us false hope like Gevey SIM.

Leave us a comment about who do you think will release the iPhone 4 baseband 4.11.08 hardware unlock first, Applenberry or R-SIM?