R-SIM developers previously informed that the process is 50% complete and they need a week more or less to further update on the upcoming R-SIM 4 which is expected to be of $59. 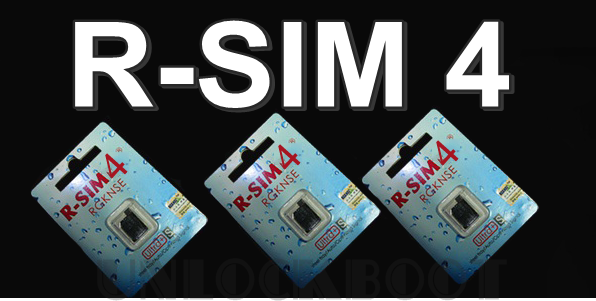 Now we have official news that R-SIM 4 is indeed coming! Read on for more details.

After AT&T has started unlocking off-contract iPhones, it has created an excitement as other companies working on the baseband unlock have ramped up their efforts in order to get through! AT&T is also offering unlocks to on-contract U.S deployed soldiers. You can check out 5 simple steps to unlock your iPhone 4 / 3GS via AT&T.

The most popular way to unlock AT&T iPhone 4 is through Online Chat. T-Mobile has welcomed the unlock by AT&T and is offering cheap family plans (didn’t see this one coming). 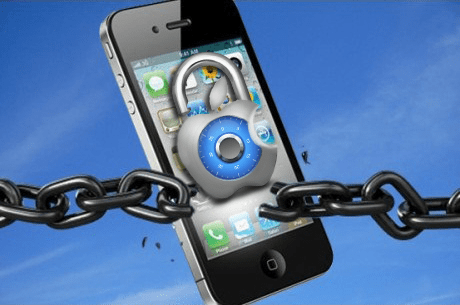 Now coming to ApplenBerry, they are trying their best to find and exploit. They stated that while it’s perfectly legal to unlock cellular phones, network providers and equipment manufacturers are making it hard to do so. However, they say when they have it, the whole world would know about it. While ApplenBerry are struggling to find an exploit, the official site of R-SIM 4 has some news for us.

The RGKNSE R-SIM 4 especially for Iphone 4’s baseband 04.11.08 is to be sold soon! The production is getting on !Please pay close attention to it, everyone! Besides, the enhanced R-SIM3+ (programme code:R-SIM3+C)which can also be used for CDMA has been put on the market!

By this, we can make out that R-SIM 4 is indeed coming. Will we finally have a groundbreaking unlock for iPhone 4 baseband 4.11.08? Will R-SIM 4 be the first one to the rescue?

How will ApplenBerry react to this news? Let us know your thoughts!