So if you have purchased an Android phone from a carrier and you are still under contract. But now you’ve decided to change your carrier in the midway of your contract from the previous carrier. It is not as simple as just swapping out sim cards with the new carrier you want to use. Because doing so will result in your Android phone displaying the following message, ‘Sim Network Unlock Pin’ and you would not be able to access your Android phone. 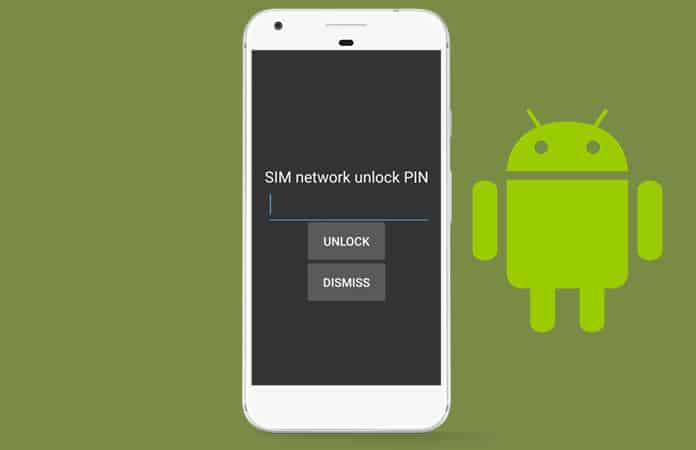 So the best course for you is to use UnlockBoot, which can then send you a code to unlock your Android phone. Don’t worry if you are in another country or travelling in between, UnlockBoot will help you in getting you the best possible solution. And then you will be able to use your Android phone from a different carrier either from overseas or you’re switching your Sims.

Why do you need an Unlock Code for ‘Sim Network Unlock Pin’ Screen?

IMEI Number is required to acquire the Unlock Code 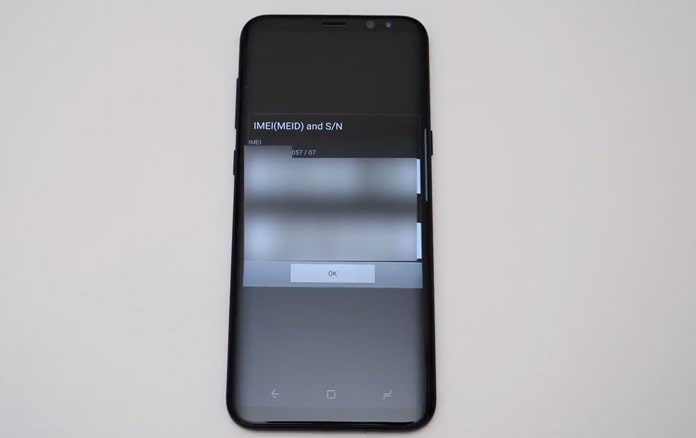 Once, you know your phone’s IMEI number. You can give the number to your current carrier and then ask them for the code. Once the carrier sends you the code, you just need to type it in the ‘Sim Network Unlock Pin’ screen and then tap on the unlock button. 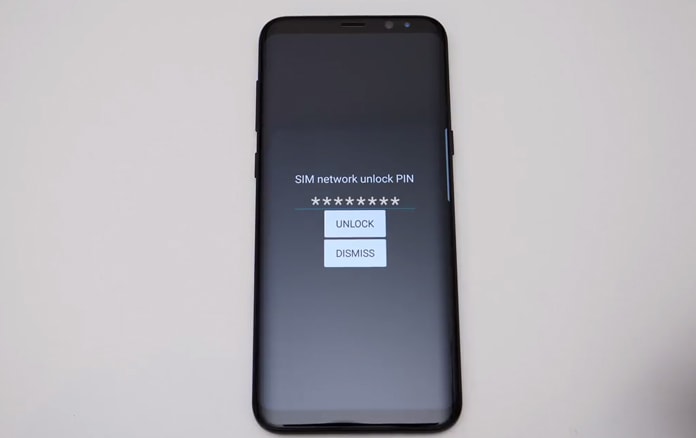 However, if the SIM network Unlock Pin provided is not working then, one probability is that you have entered too many wrong codes and as result have too many failed attempts. To fix this issue you can just simple hard reset your Android phone. Also, make sure the new carrier Sim is active. 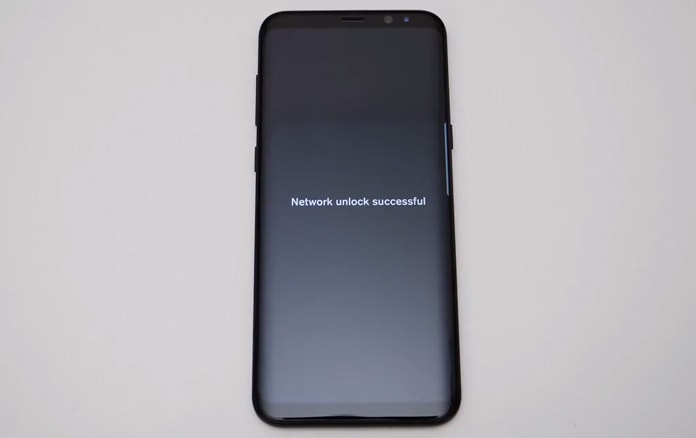 When inserting a new carrier Sim card you encounter a ‘Sim Network Unlock Pin’ screen. The device is simply asking for the unlock code. You need to fulfill your contract with your current carrier and get the unlock code by giving your IMEI number. Or you can also contact UnlockBoot to get the SIM unlock code and also remember that we do offer discounts.

Let us know in the comments below do you prefer a factory locked or unlocked Android phone?