Finally we have the iOS 7 running on our devices, and that only means one thing for us – it’s time to talk about iOS 7 unlock. The firmware was initially released publicly on Sep 18th, and it has already grabbed a lot of positive reviews across the web. The latest iOS software has come with a complete overhaul, and there are so many features that some are still undiscovered. 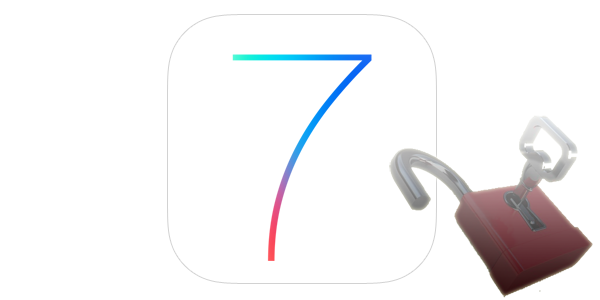 After the launch of iPhone 5s & 5c, the iPhone 5 was discontinued, but there are many around the globe with the device. The good news is that the iPhone 5 running on iOS 6.x versions can be unlocked, but it is important to note that locked iPhones aren’t going to work on iOS 7.

This means that those who have updated to the latest iOS are going to look for solution to unlock iOS 7 iPhone. This unlock isn’t available on the internet till now, and there hasn’t been any word out there. Not even Chinese hackers have said anything about it. This also means that iOS 7 unlock is going to be more difficult than ever.

Our faithful readers have constantly asked about the current status of iOS 7 unlock for the latest devices and iPhone 5 and iPhone 4. According to the Chinese grey market, there is no progress on it so far. However, we expect some development now that the iPhones have been released and can be accessed by the public. 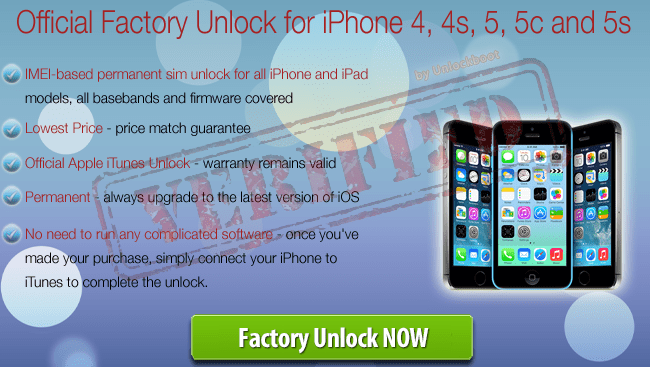 There is good news in case of Gevey SIM because some sources report that iPhone 5 running iOS 7 can be unlocked with Gevey SIM available (R-sim 8), but there is no confirmation that it’s going to be compatible with every device.

There are going to be those who are going to preserve their baseband and install iOS 7 on iPhone 4. However, it is important to note that iOS 7 ultrasn0w unlock will be released only after the launch of iOS 7 jailbreak, so it is recommended that iPhone 4 users stay away from the update until an untethered jailbreak is released.

It was reported that iPhone 5s and iPhone 5c unlock are going to be available in the market after the devices are launched. We have received confirmation that OfficialiPhoneUnlock is offering a genuine unlock on iOS 7 for iPhone 5s and 5c, as well as iPhone 5 and 4.

The official iOS 7 unlock available is compatible with all famous Australian, USA, UK, Canada, France, Switzerland, Sweden and other popular carriers in different countries. Head over to the website and get your permanent iOS 7 iPhone 5s, 5c, 5, 4S & 4 Unlock Right NOW!