Jailbreak iOS 7 has to be termed as one of the most anticipated jailbreaks of all times. There has already been a claim from a group of hackers, who’re said to be working on the latest firmware jailbreak for iPhone, iPad and iPod touch. 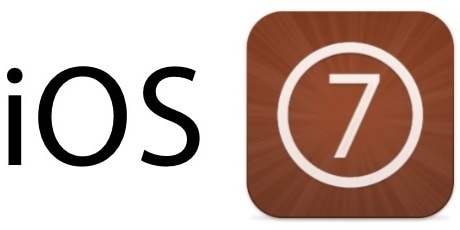 Apple itself has put an end to the demand of jailbreak iOS 7 because the firmware itself has been jam packed with innovative features.

Many iPhone users have already stated they won’t wait for the Cydia hackers to release a solution and are just going to go for the update. However, there are some people who just can’t do without Cydia and want the iOS 7 jailbreak to be released.

At the moment, the jailbreak for the soon to be released publicly firmware is said to be going through beta development and according to the word out there, it’s going to release after iOS 7 itself.

The iOS 7 beta jailbreak has been gathered for the VIPs of the community and is currently being tested for perfection. According to some reports, the whole evad3rs team along with Saurik are working on the solution and testing it on different devices before finalizing it for public release. 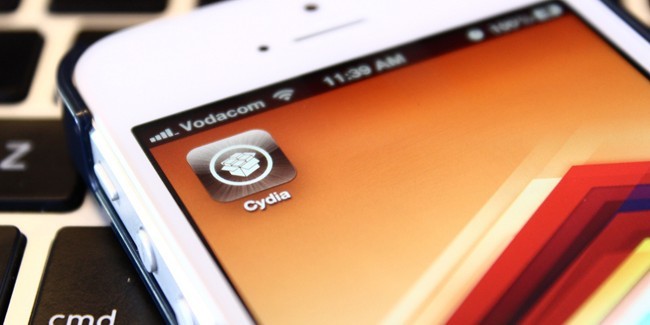 One of the reports from a jailbreak developer states that iOS 7 jailbreak is under the last phase, and the hackers are waiting for the GM Download of iOS 7. Chances are you won’t see the jailbreak until the release of iPhone 5C and iPhone 5S.

Preview of iOS 7 jailbreak for all iDevices

One of the members of jailbreak community shared a screenshot on Twitter stating there has already been a preview of iOS 7 jailbreak. His device was running ‘Activator’, the popular Cydia tweak. This goes to show that hackers are putting in all their efforts to make the solution ready as soon as possible.

So far, there is no confirmation on when jailbreak for iOS 7 will be seeded to users or released officially. However, there are few points that you should keep in mind.

We will keep a tight lookout on any information related to the official release of iOS 7 jailbreak. Keep following us for the latest scoop!