Tomorrow is the day when consumers can finally start to place orders for iPhone 5c and iPhone 5s. The sales are going to start at 8 a.m. and 12:01 a.m. (PDT) in retail stores and online stores respectively.

The countries where the handsets are going to be sold include China, Australia, Singapore, Hong Kong, Germany, UK, France, Japan, Puerto Rico, Canada and U.S. 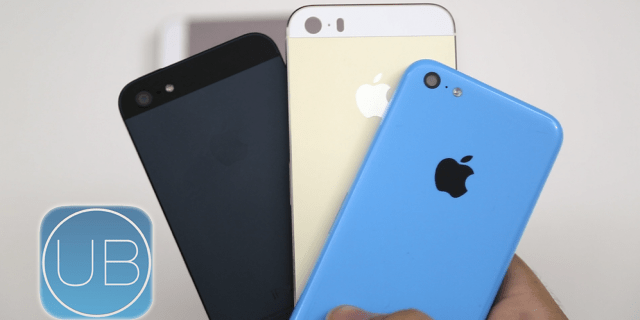 iOS 7 has already been rolled out for the public. So far, the reviews have been pretty much positive. Users buying the iPhone 5c and iPhone 5s will be able to use iOS 7 straight out of the box.

There were also reports that preorders for iPhone 5s were going on only in China, and whether that’s true or not, the handset has already been UNBOXED in the country. iPhone 5c has also been unboxed.

Apart from that, DGTIe forum also shows images posted of Gold iPhone 5s. The packaging content for the handset is the same as iPhone 5c.

The package for the device includes: 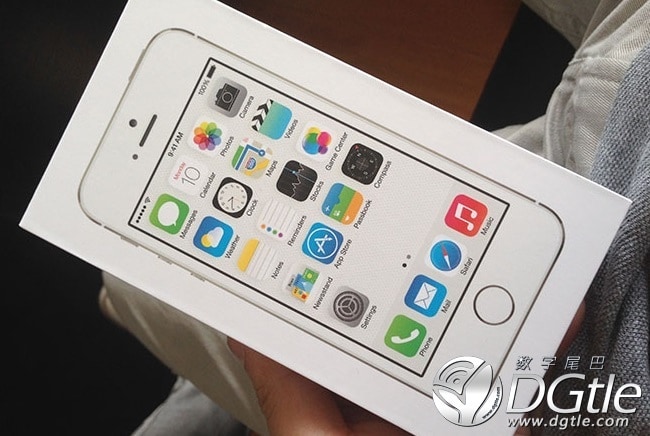 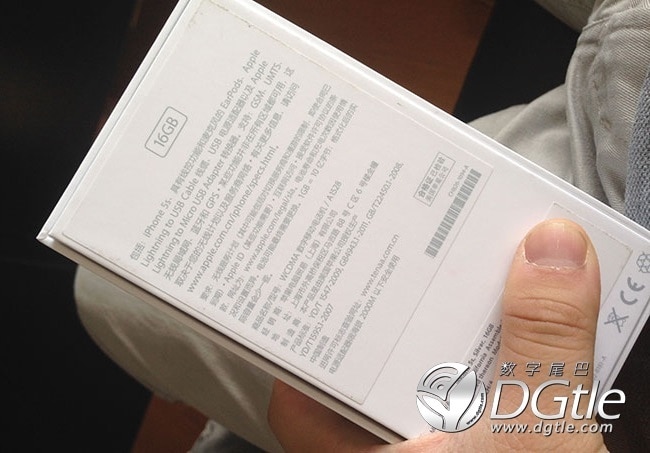 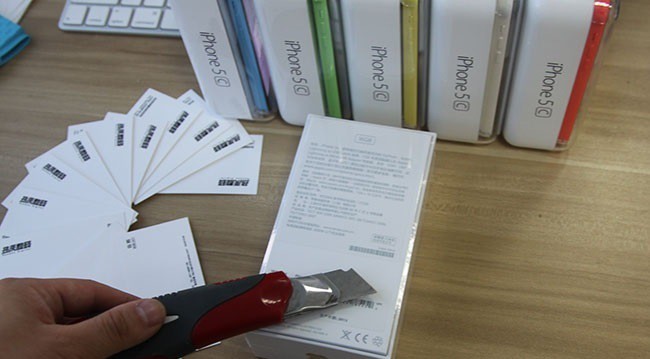 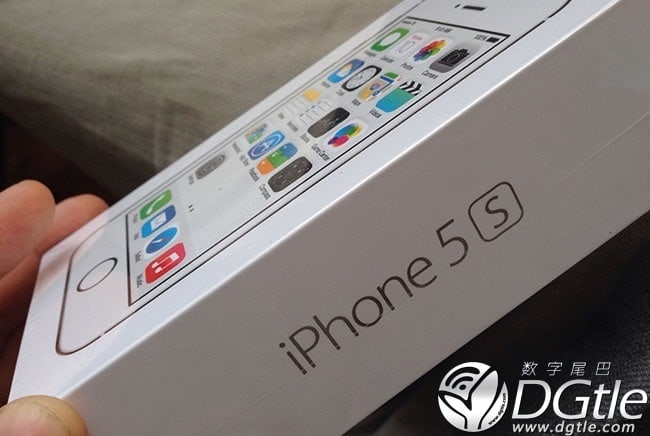 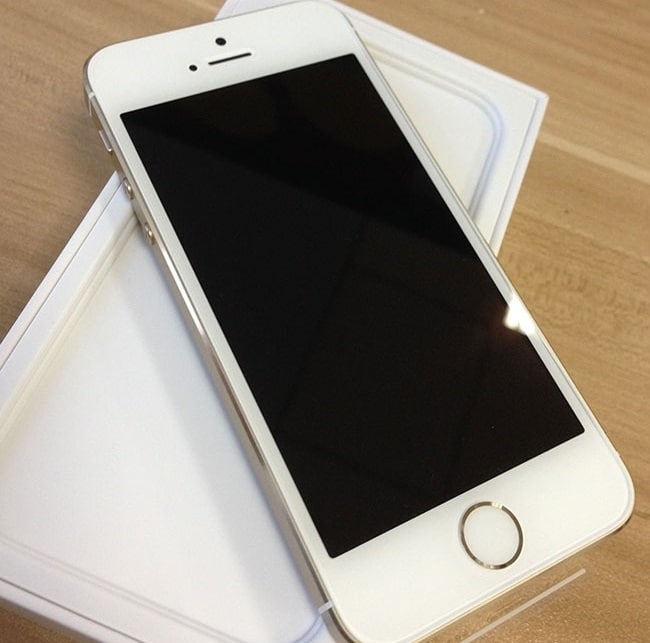 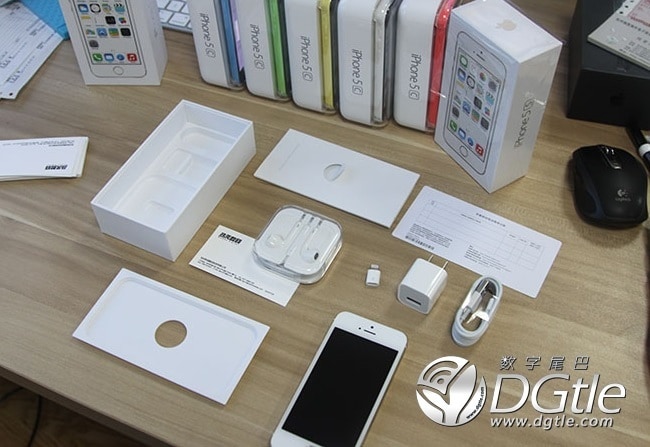 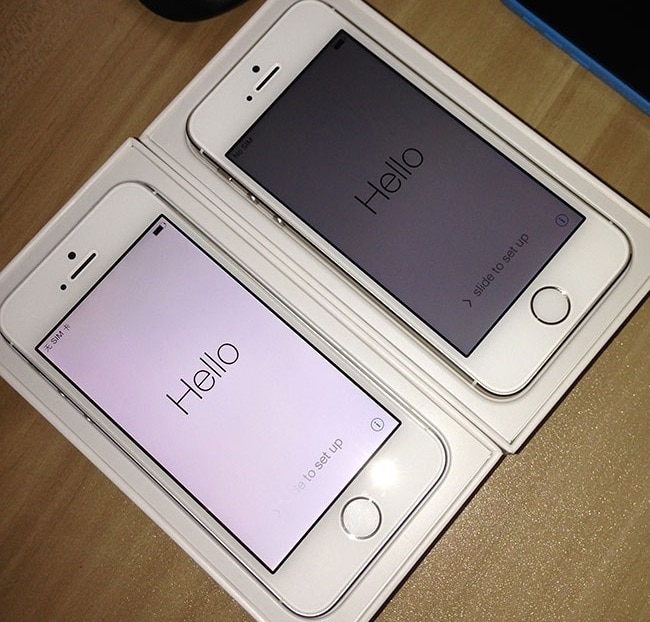 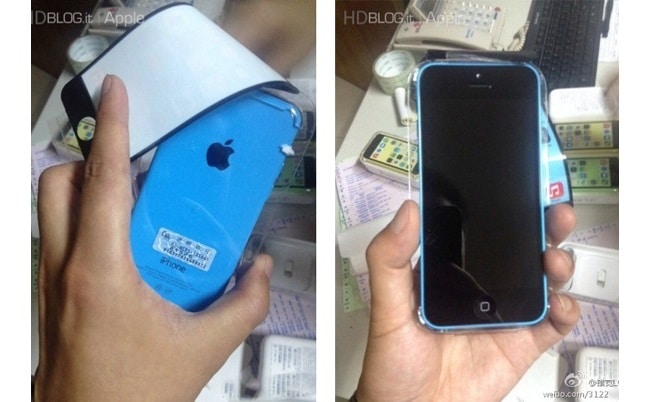 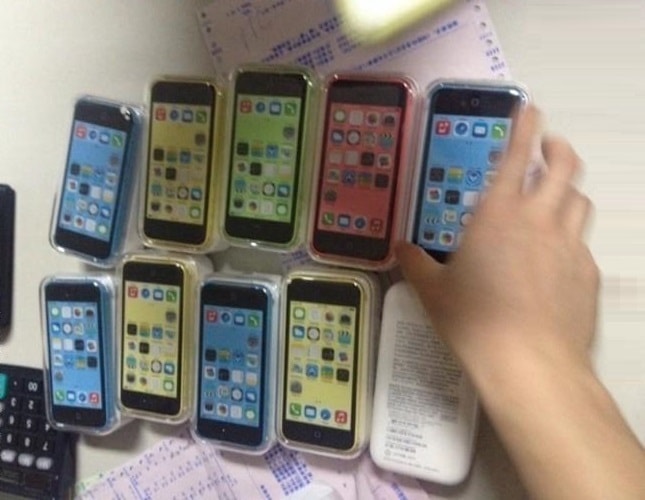 Read Also: How to unlock your iPhone 5S for ANY SIM

The handset looks quite original, and the packaging has also been posted in the form of images. The user is also turning on and activating the iPhone 5c.

Looks like China has been the first to get their hands on the devices. What do you think of the unboxing? Do you like what you see? Feel free to leave comments!