IT’S HERE! Apple has released iPhone 5S at their media even and we have one word to say before we tell you the details – it’s awesome and has a feature that have been featured on an Apple product for the first time. The iPhone 5S was a spectaculars announcement that was covered by live streams throughout the globe. 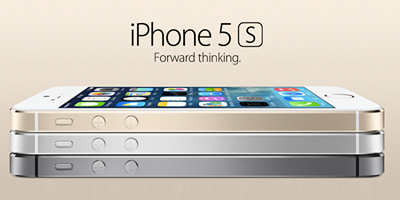 All details regarding the iPhone 5S

If you missed out on the action, there’s no need to worry as we’re going to tell everything over here! 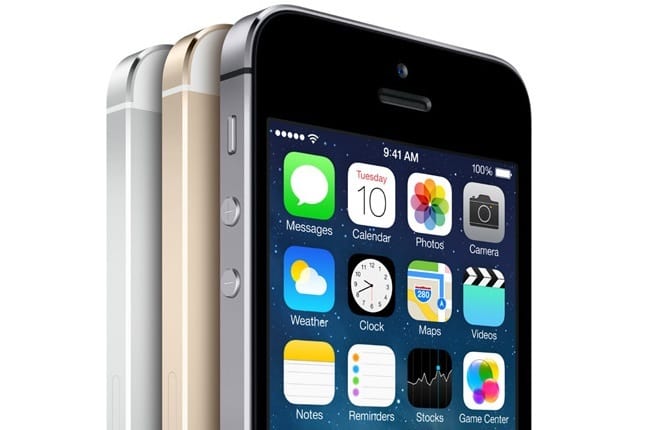 Colors and design of iPhone 5S

The iPhone 5S has the iPhone 5 design, with 4 inch retina display. However, the colors available are going to amaze you. The handset is going to be available in silver, slate and the new color gold. The new gold color comes as a special upgrade for those who like to flaunt high end devices.

There’s the iSight camera featured on the device. It comes with a 8 mega-pixel camera, but the difference from iPhone 5 comes in the form of 1.5 microns. There’s also a new burst feature that will allow user to take 10 photos within a second. As for the videos, recording can be done in 720p HD at 120 frames per second. 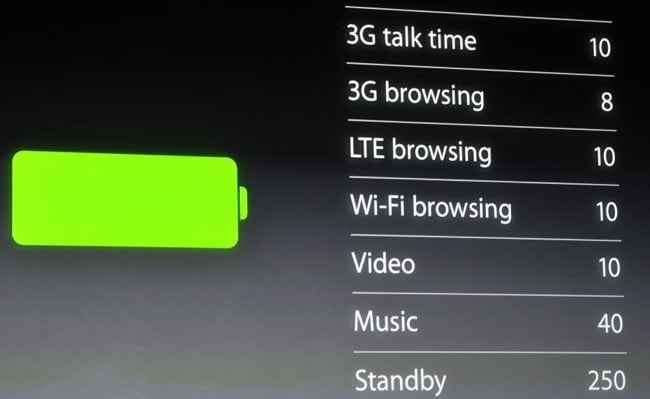 Battery has only improved a little bit: