We previously reported about the iOS 7 beta 4, which confirmed that there will be a built-in biometric fingerprint sensor on the home button of iPhone 5S. 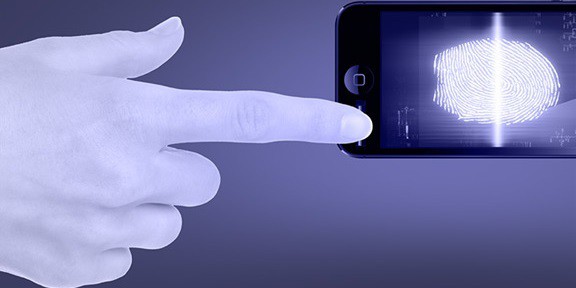 Owners of the device can unlock it through the fingerprint reader, and there may also be an auto-fill feature for sensitive information such as credit cards and passwords. 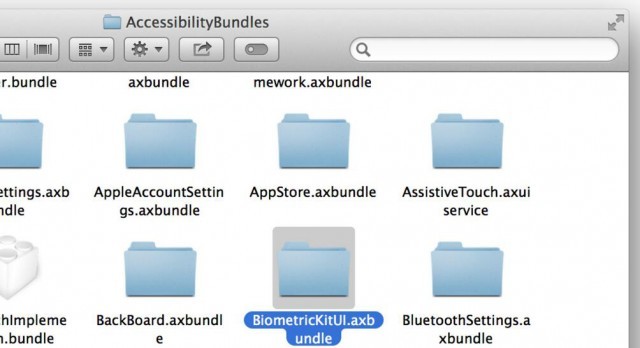 The BiometricKitUI shows the XML that give an idea about the on-screen images when the finger is placed. This can mean when the thumb is placed on the home button, the screen will present the fingerprint on the screen and the reader will analyze biometric ridges and details, registering and promoting you in. This will be convenient as the phone can just be locked by placing the thumb on home button – and others would fail in attempts made to unlock the device.

However, what still remains to be seen is that whether this feature will be accurate enough to fulfill the expectations of Apple users. This can indeed happen, but cheap sensors usually come with swiping movements. The text however refers to touching of the home button. Such scanner technology is quite expensive, and the button can easily become unpolished as there is no swiping required.

Nevertheless, we’re skeptical about whether this feature will be present. If it happens, it’s going to be huge – and may arrive in iPhone 6 if not the iPhone 5S. Apple has been given though competition by Android releases, so we expect to see a lot in 5S, which is rumored to have dual-LED 12 mega-pixel xenon flash camera, IGZO screen, quad-core GPU with an updated SoC, NFC and a lot more.

What are your thoughts on the fingerprint sensor technology?