There are rumors that Apple will be releasing a new iPhone at the end of the year. Most of the sources state this will be the iPhone 6. There are plenty of features and apps expected, which would bring a lot of new areas for users to explore. If you want to educate yourself on more details, we have a list for you that include expected features, release date and specs for iPhone 6. 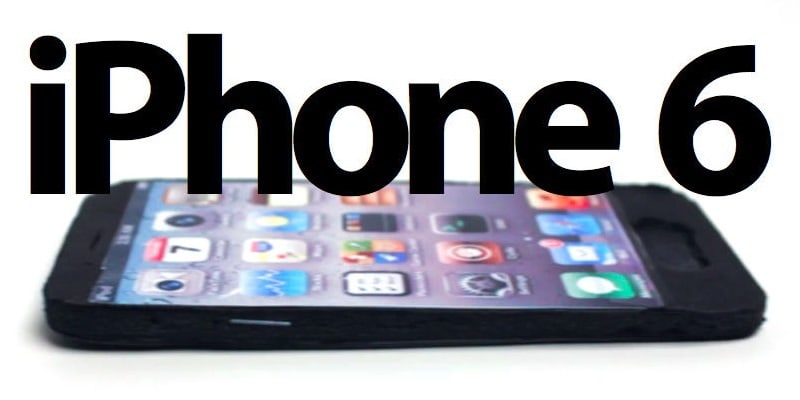 Note: All those features and expected hardware specs are based on rumors and some leaked concepts.

Wireless charging is nothing new, and it is already available on the Lumia handsets owned by Nokia. The Finnish company is working with a wireless charging pad for Lumia 920, and has also ensured compatibility with old devices as well Apple could boost up their advantage if they offer wireless charging on iPhone 6. This means they would have an edge over Samsung and Google as they still haven’t tapped into this area yet. 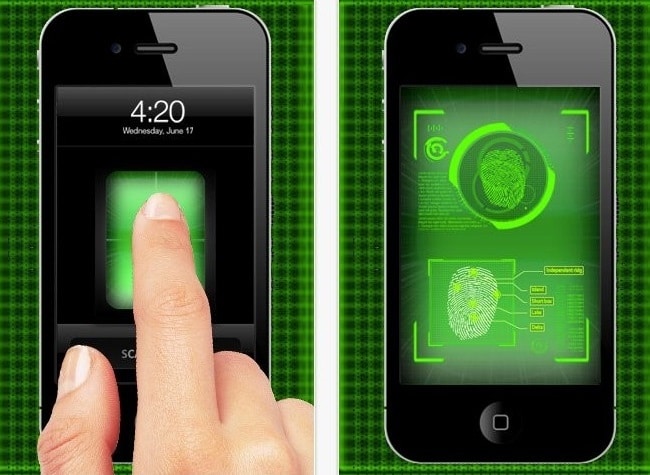 iPhone is perhaps the best device when it comes to security. If you’re still not going to consider that, iPhone 6 may be able to change your views. Many reputable sources as well as analysts have said iPhone 6 will come with a finger sensor that’s built-in and the device will become better at security than all previous models. The technology has been confirmed by many. You would be amazed what this biometric security would be able to do for you. 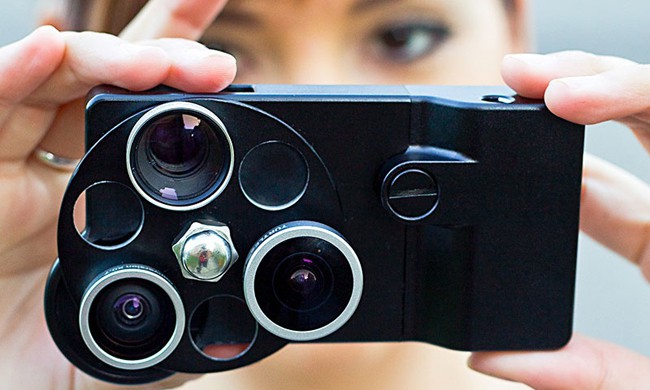 Super HD Camera is one of the stands out features expected in iPhone 6. It’s expected that the fruit company will place the Super HD camera for high-definition pictures, and the resolution of photos expected is 13 mega-pixels. 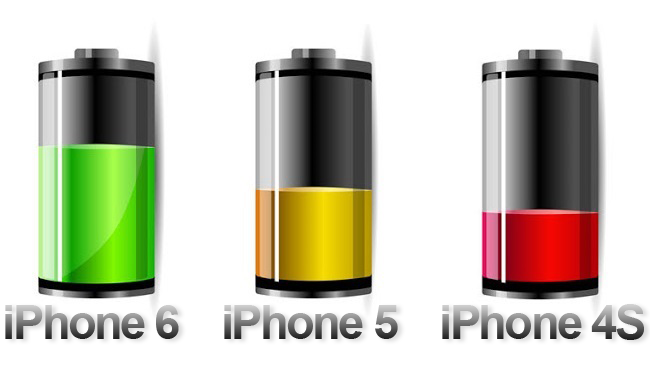 This feature can make or break a phone. While all current iPhone models may not have the best battery life, Apple is planning to solve the problem with the user of Ulysse Nardin kinetic battery technology, which will allow users to enjoy a better battery life.

The new technology will be able to increase the battery life by leaps and bounds. However, there is one tiny bit of problem that it will be somewhat expensive. Luckily, Apple has found out a way to reduce the price. 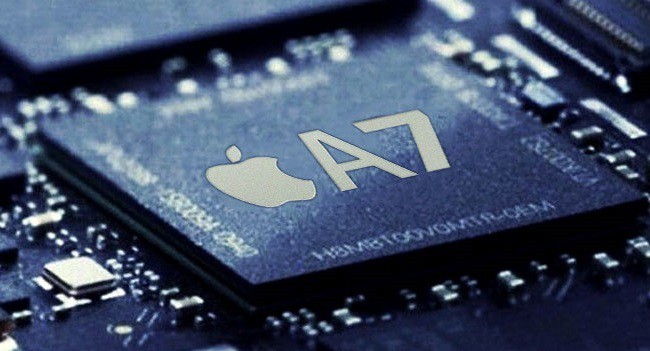 Dual-core A6 processor currently runs on iPhone 5, and iPhone 6 is expected to ship with dual-core A7 processor. The powerful processor would be backed up by battery life.

We’re expecting the next iPad to come with this processor, and we are also expecting an A6X processor in iPhone 5S. 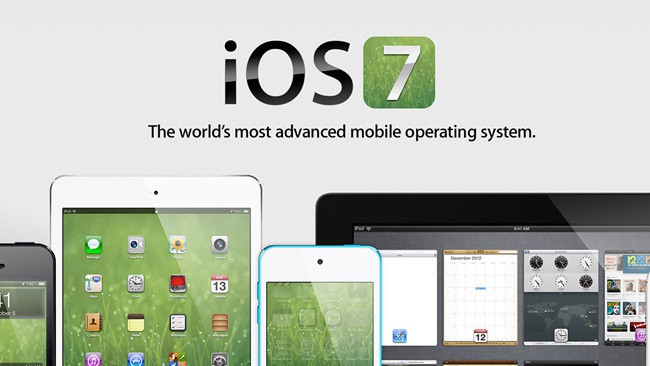 iOS 7 is the latest firmware that’s coming up for Apple’s iPhone. Although not many details are currently available on it, what has been revealed so far looks pretty neat. Jony Ive, a popular executive is taking head of the development of the latest firmware according to Wall Street Journal. 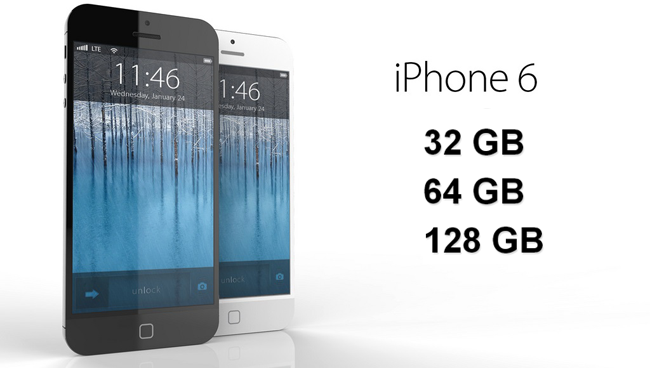 A revamped, upgraded processor is expected to be added to Apple iPhone 6. It’s also noticeable that Apple may offer a big 128 GB model for iPhone 6 as well, just like they did for the iPad 4. Large memory would certainly appeal many, as there is significant space taken up by the memory as well.

It’s pretty hard to confirm a release date that’s exact because there are so many rumors. At the start, the confusion was the next iPhone will be iPhone 6 and not iPhone 5S. But it’s now confirmed that iPhone 5S would make way first and iPhone 6 would arrive later.

All of the information states the iPhone 6 will launch is 2013. Peter Misek, a popular analyst at Jefferies, stated in a note to investors he expects iPhone 6 in June 2013.

Misek was also quoted by Financial post as saying ‘the supply chain is primed for an iPhone 5S and pivoting to the iPhone 6 will take at least two or three quarters’. This feels kind of right.

Apple releases the new models roughly at the same price as the old ones, and we can’t see the price of iPhone 6 to be quite high as there’s quite a though competition in the market with the likes of Samsung, HTC as well as Chinese companies.

If there’s no 16 GB model, the price of all models is expected to be:

Are you excited to hear all these details? Would you be saving up to get your hands on the iPhone 6 starting from today? Feel free to leave your thoughts and views in the comments section below.