It has been reported so far that iOS 7 is going to be completely revamped, thanks Jony Ive, new leader of the human interface team. 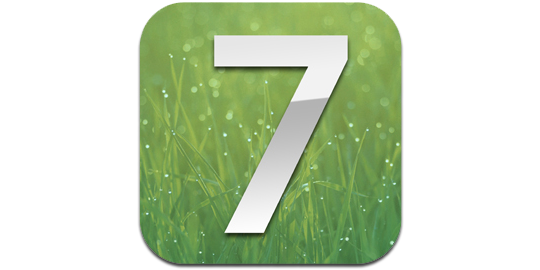 However, no one knows what Apple’s iOS 7 is going to look like until it’s revealed this summer. As always, there are mockups and concepts being released by the talented designers in the blogosphere.

There’s a latest one that comes from F. Bianco, and we couldn’t resist to share with our readers after seeing how awesome it really was. 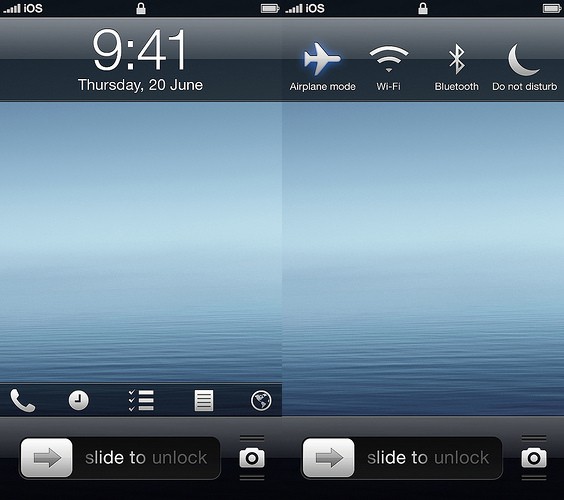 This IOS 7 concept also shows another feature, just you need to swipe on the Clock to quickly enable/disable iOS settings like: Wi-fi, Bluetooth, Airplane mode and Do Not Disturb togles. 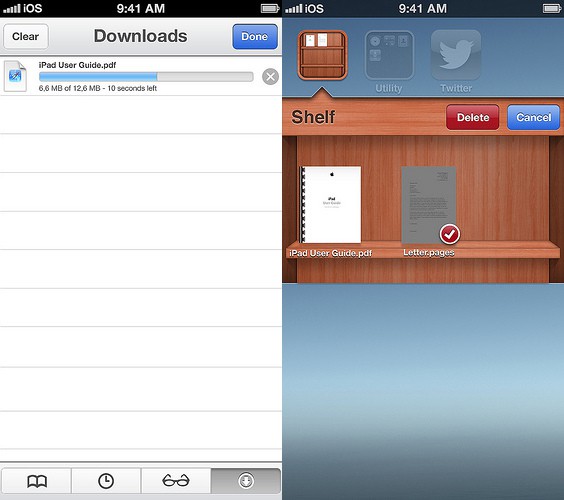 Safari downloads is Another very useful feature in this concept. You can easily download books directly in your Apple device using Safari browser. 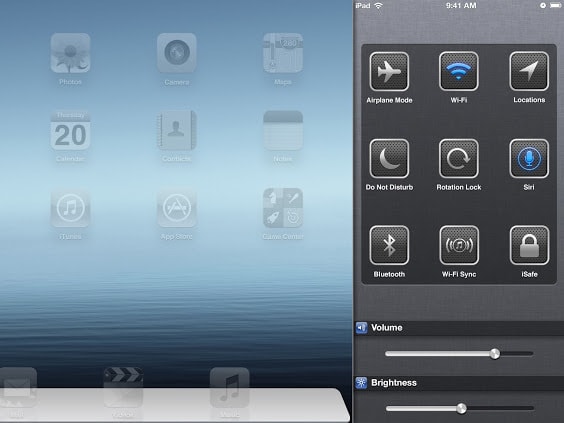 Usually, concept videos last less than under a minute and explain only a couple of features, but Bianco has gone out of the way to make a video that goes on for 4 minutes, showcasing several possible features such as of Cydia tweaks and widgets that will arrive in the upcoming iOS.

Here’s the video for you to check out:

There are a lot of iOS 7 features explained in this video, and many of us would be pleased if these were the added features in reality. However, most people following the story are hoping bigger changes take place (changes that appeal, not make it another Windows-8 cousin). The BiteSMS showcased feature was really nice. 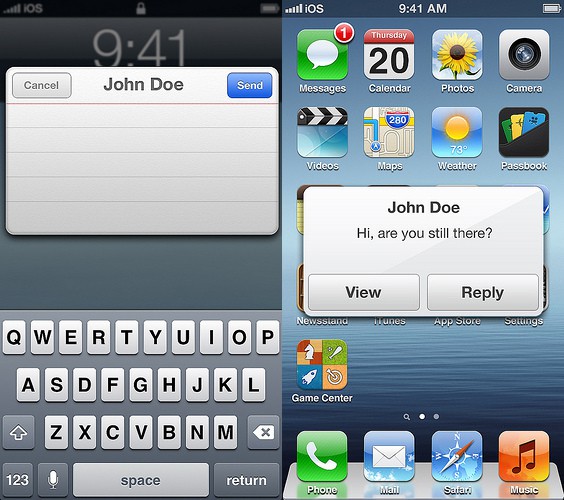 He demonstrated a way that users can use to reply to a text message quickly by making a wipe on the notification on the lock screen, or tapping the notification badges that appear on the home screen.

The widgets concept is nice as well, and as they open up from the native icons of different apps, no space is taken on the home screen, while the purpose of widgets of providing information remain intact.

There’s another reason why Apple may introduce big changes, as its competitor Android seems to bring new changes now and then. But then again, it’s Apple, and they rarely make major changes.

More will be found when the OS is released, and we hope it doesn’t get delayed beyond the summer and iPhone 5S comes with the new OS.

What do you think about this concept? Tell us in the comments below!