According to some sources, Apple is testing two new prototype iPhones – pre-production batches of at least one of them will start this spring, and sales – this summer. 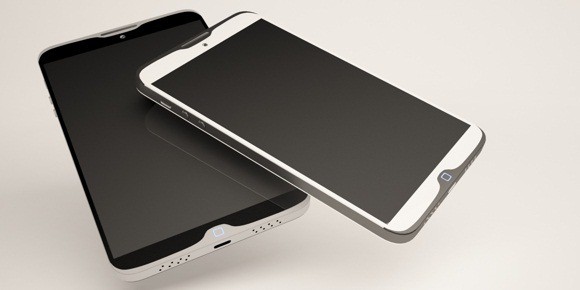 According to CNET, with reference to the Chinese user service Sina Weibo, iPhone 5S will fully replicate the look of the iPhone 5, while the second version – iPhone 6 is wider, longer and thinner…

Display size of the latter is about 5 inches, said a source. Users claim that the appearance of the new iPhone he described his friend who works at one of the big companies – suppliers of Apple. 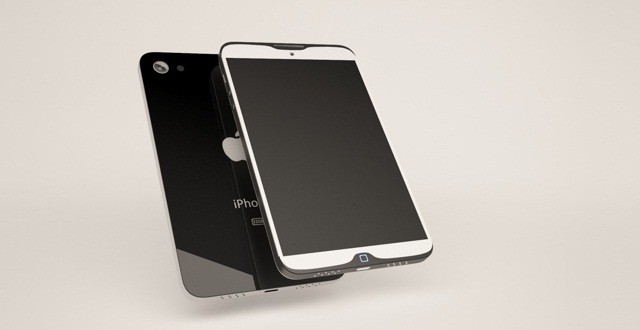 The designer of this aluminium iPhone 6 concept also changed the home button. The replaced home button is a touch sensitive button with multicolored LED light that will change the light color depending on battery level, notifications, ect. 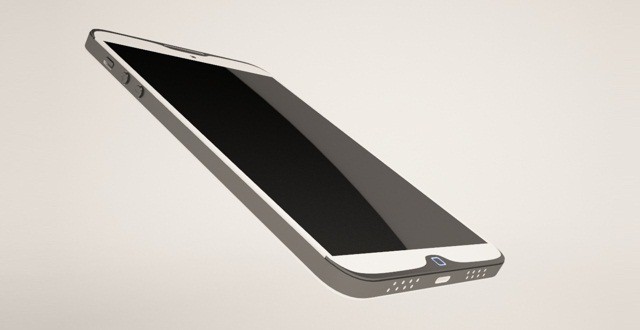 Alleged iPhone 5S features were announced at the end of January. According to rumors, the new model will be a 13-megapixel camera with enhanced flash on the back of the case and a fingerprint scanner, and the range will be expanded with the 128 GB version of the permanent memory. At the same time, the network appeared the first photos of the components that allegedly belong to a new modification of iPhone. In addition to photos of accessories for iPhone 5S (the model in the case of iPhone 5), was published image component for the iPhone 6. 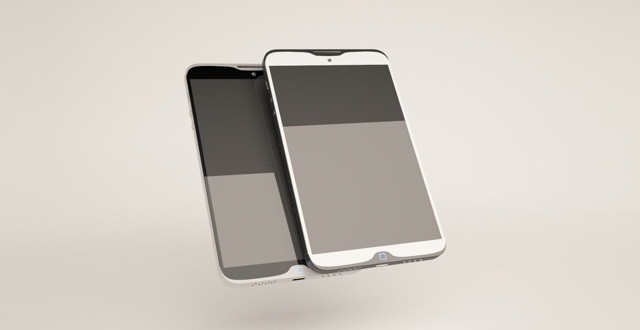 How reliable this information is not yet known, must wait for the official announcement. What are your thoughts on this iPhone 6 / 5S concept? Tell us in the comment section below!