The hackers from Evad3rs jailbreak team released a new version of the popular Evasi0n tool – Evasi0n v1.4, that was developed to jailbreak the newest iOS 6.1.2 firmware. 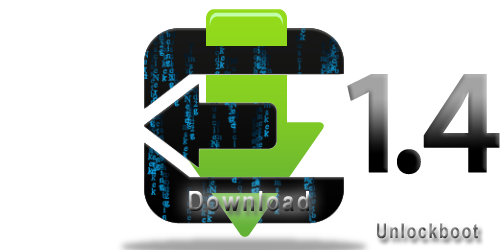 Evasi0n was updated to version 1.4 in order to support the iOS 6.1.2 firmware. You can read our detailed jailbreaking tutorials for Mac users and Windows users). 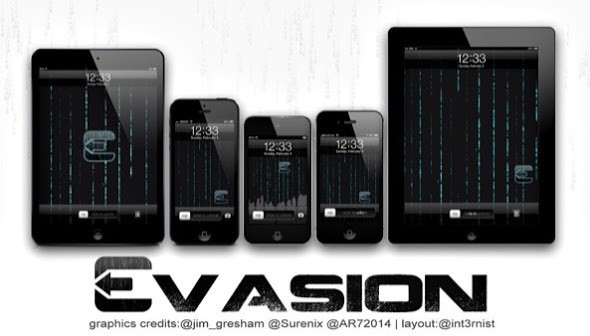 The updated evasi0n 1.4 tool can be downloaded from our downloads page here.