Just three weeks after the release of iOS 6.1 and the week after the debut of an additional update of iOS 6.1.1 for iPhone 4S, Apple has updated the most popular operating system to iOS 6.1.2. 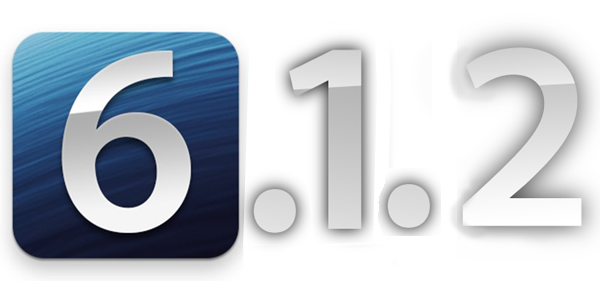 iOS 6.1.2 firmware was released to fix the calendar problem, network 3G bugs to improve stability and battery life. Read on to Download iOS 6.1.2 for your Apple iDevice right now.

Apple started to seed the final version of iOS 6.1 firmware at the end of January. Shortly after that, users have been reported various issues and problems. In particular, there has been an abnormal increase in traffic when working with enterprise services Microsoft Exchange, and some iPhone 4S users complained of difficulties with communication. The problem with the iPhone 4S has been fixed last week with iOS 6.1.1 firmware, designed specifically the iPhone 4S. IOS 6.1.2 also fixes the lockscreen passcode bug. 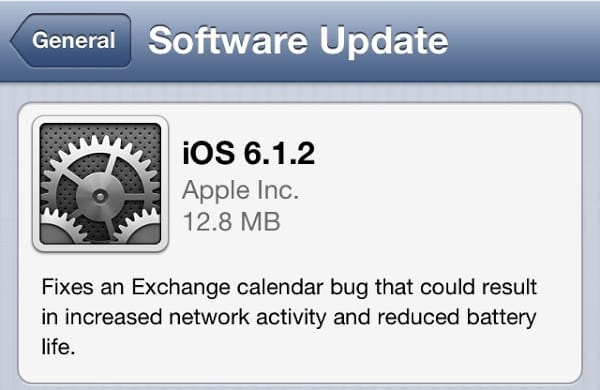 According to some reports, the IOS 6.1.2 firmware, available for all models of iOS devices, fixed a number of vulnerabilities used in Evasi0n jailbreak. For more info about evasi0n jailbreak we will update you as soon as we have more jailbreak & unlock information available.

You can install the iOS 6.1.2 to fix the 3g performance, passcode and Exchange bug on your iPhone, iPod touch or iPad by downloading this iOS update.

You can download iOS 6.1.2 using our direct links posted here.