After jailbreaking your iPhone, the next big step to take is to install Siri on the device but there is the problem of finding a feasible solution to do so. There happens to be quite a few neat alternatives to Siri such as Wordjelly, especially because it happens to have a cool looking GUI. 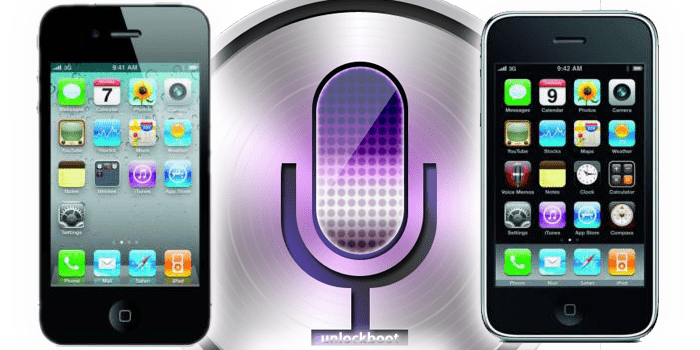 However, the guide given below is going to work by installing Siri on iPhone 4 and 3GS, provided that all the steps are followed to the letter.

Obtain the Siri Interface and this can be done by adding a repo in Cydia. This is very important and should look a lot like the original Siri from Apple.

Step one: Open up Cydia 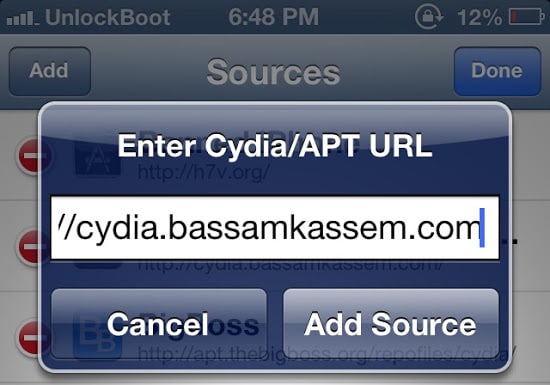 Step five: Once that is done, open the source. This can be done by pressing on the BassamKaseem repo from the repo list.

Step six: After doing, search the screen for a tweak named as “Ac!d Siri for iOS 6.1“. The iOS will change for whichever version happens to be installed in the device. 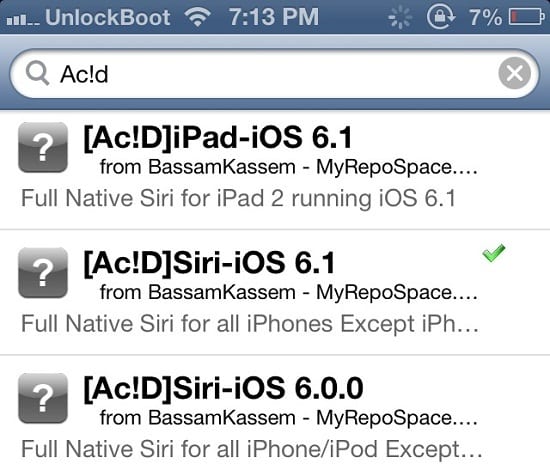 Step seven: Install it. This step will take some time as the file is around about 90MB large so it’s alright to leave the phone unattended.

Once the installation process is complete, simply reboot the phone and Siri will be installed. 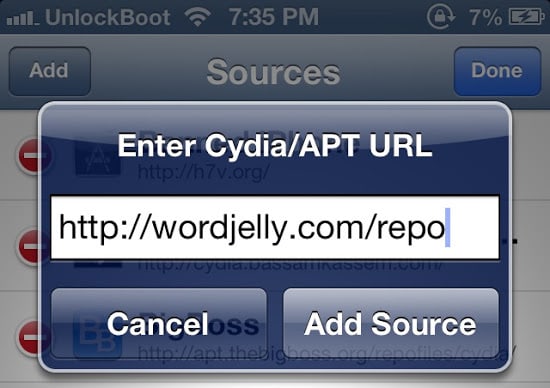 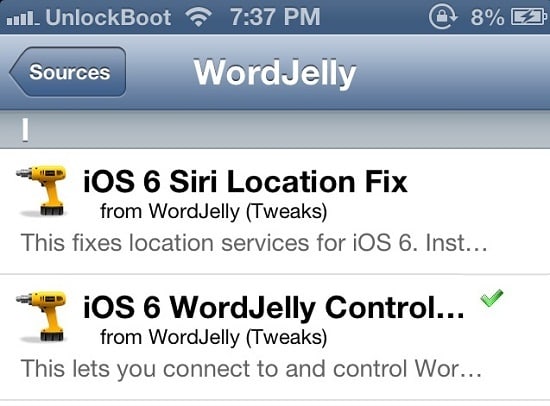 After installing this, simply restart the phone. (On the other hand, it is perfectly possible to add both repos before installing the tweaks. However, if doing so it is important to reboot after installing every tweak.)

Once both of these files have been installed, it is time to enable Siri: 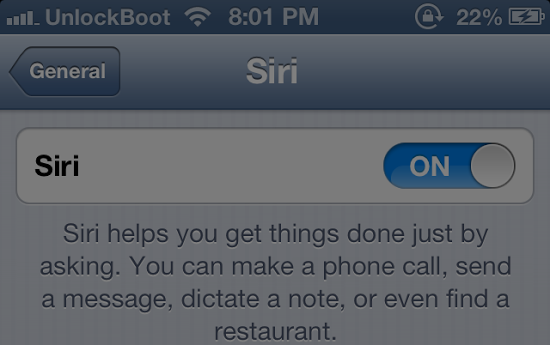 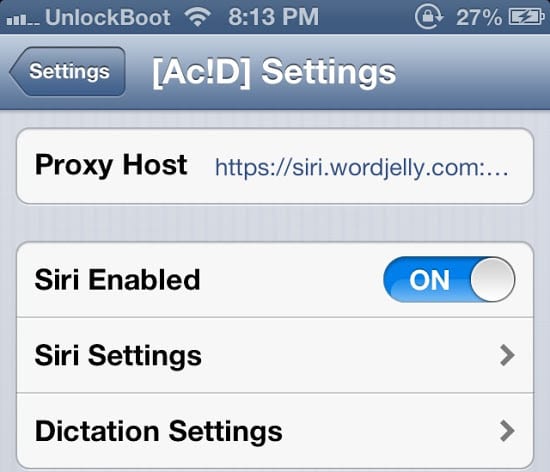 After all this has been done then simply long press the Home key and start enjoying Siri! Did you successfully installed Siri on your iPhone 4 / 3GS running iOS 6.1 firmware? Tell us in the comments section below.