Most of you would know that Cydia is the main attraction after an iPhone has been jailbroken. There are so many repositories over at the Cydia Store, but people don’t know all the names. The popular ones, however, are well-known because most of the tweaks are released through them. We’re talking about ModMyi and BigBoss repo, but there are several other useful Cydia repo sources. 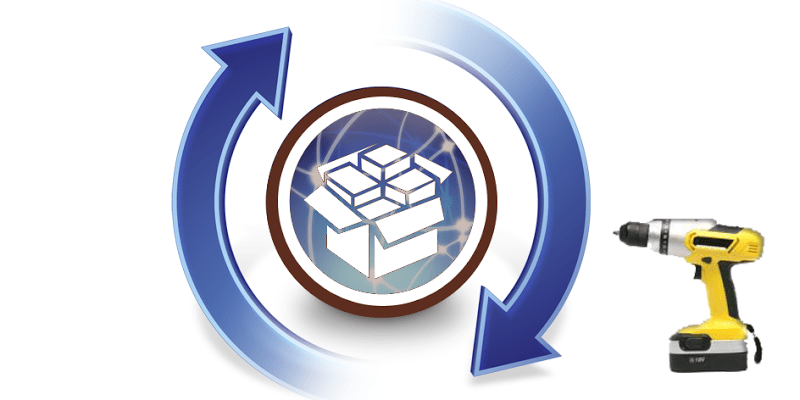 Note: UnlockBoot is strictly against piracy, and this article is being written only for informational and educational purpose.

This repo includes 6,500 packages and the number continues to rise. Insanelyi members have already written more than 60 scripts for this repository. Apple TV tweaks, which are found nowhere else, are also offered through this repo. This is a top offering for Cydia tweaks.

This repo’s name may scare away a few, but it’s a good repository for downloading cracked apps, Cydia tweaks, wallpapers, ringtones and themes. Springtomize 2, Zephyr and multifl0w are some of the popular offerings.

This is another all in one repository. It also offers tons tweaks and stuff. The best thing what makes it different is the ability to store ROMs and emulators for consoles such as Nintendo 64, Game Boy advance etc. You can consider it as the ‘gamer’s repository’.

iHacksRepo is an all in one repo that offers utilities, tweaks, HD winterboard apps and things that shouldn’t be missed out on. SBSettings, and GUIs with layouts are also available. This should be there on the jailbroken iPhone.

HackYouriPhone is another repo that’s available for download. There are themes, mods, wallpapers, ringtones, DLCs and everything required to customize the device in this repo. The developer of the repo keeps the tweaks updated on a daily basis, and you can be sure to find the latest in Cydia over here.

iHackStore is the right place to go if you’re looking for ringtones, mods, cheats, hacks and tweaks of all sorts. It contains almost everything, with popular tweaks like Cydialer, CallLock, CameraWallpaper and the famous App Switcher. Interesting packages and free tweaks are also located in iHackStore.

This is one the most popular repositories on Cydia. Ringtones, soundboards, wallpapers, tweaks, mods and other stuff that modifies the iDevice are over here. Free tweaks are releases in ModMyi as well. There’s whole community of 700,000 members that can be consulted whenever there’s any problem with the tweak.

The number 8 repo on our list is Hackulous. Since jailbreaking first came on the scene, it was on several iDevices. The reason for its popularity was known other than Installous, the famous application that allowed users to download install cracked apps for free, and the apps were the one that were on the App Store and were usually priced. Installous is no more, but the source does offer themes, mods and tweaks as other cydia repos.

There are tons of tweaks available in this less famous repository. A popular one is AirBlue Sharing that allows transfer of files between devices on iOS and other platforms like Linux, Windows and Mac. Some other names include iTether and Siri0us (not the Harry Potter one).

It’s meant for Italians, but that doesn’t been that it can’t be used by other iPhone users as well. It gets updated frequently with new release. It offers hundreds of Cydia tweaks and packages. Some of the famous ones are Dreamboard, Infinifolders and Graviboard.

Get these for your iDevice and become the ultimate repo king. Share the knowledge with your friends and feel free to leave comments.