Yalu jailbreak by Luca Todesco for iOS 10.0-10.2 is in beta still, but the creator said it can be used publicly now. If you’ve already done it, or are going to jailbreak, we’ve compiled a list of 10 jailbreak tweaks that you can install to improve the functionality of your iPhone, iPad, iPod Touch in 2017. 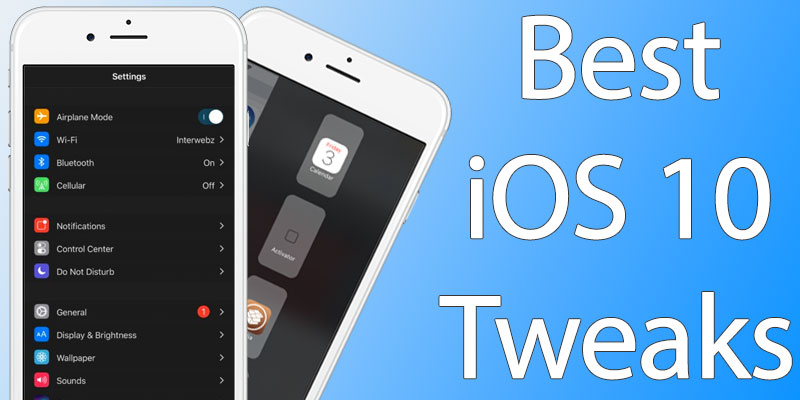 Below is list of the best jailbreak tweaks for your jailbroken iPhone or iPad to install after the Yalu iOS 10.2 jailbreak. 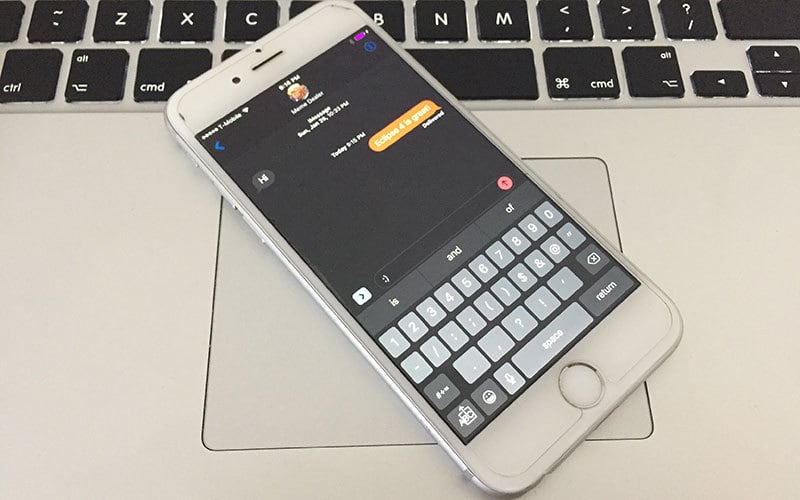 This tweak was recently updated for iOS 10. Eclipse 10 offers a night mode system-wide across all apps. It can be activated or deactivated with Flipswitch or Activator. The tweak lets you control which interfaces the colors get applied to as well as the colors themselves. It’s one of the best night mode jailbreak tweaks available in Cydia. 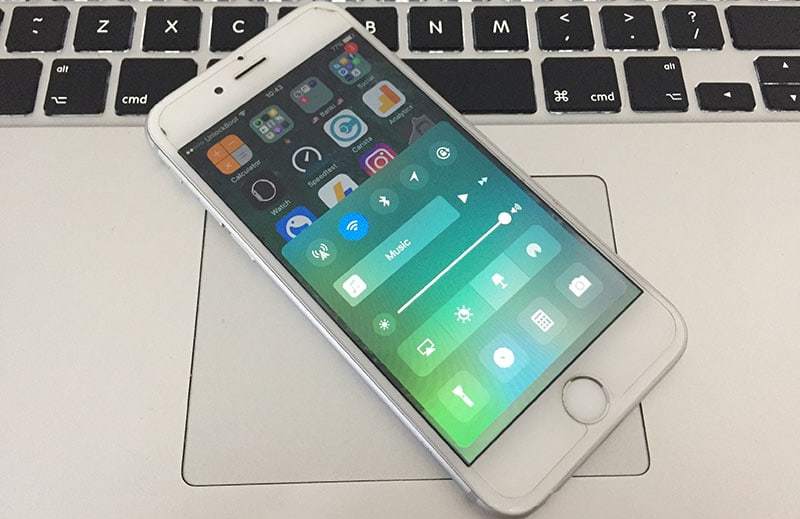 Always wanted a “dark mode” on your device, like the one offered in MacOS? Then try this tweak out. Noctis darkens interfaces such as application folders, application doc, the Control Center, and the volume HUD. Use it with tweaks like Nightmode9 and Eclipse to achieve a better effect. It will arrive in Cydia optimized for iOS 10 for $2. 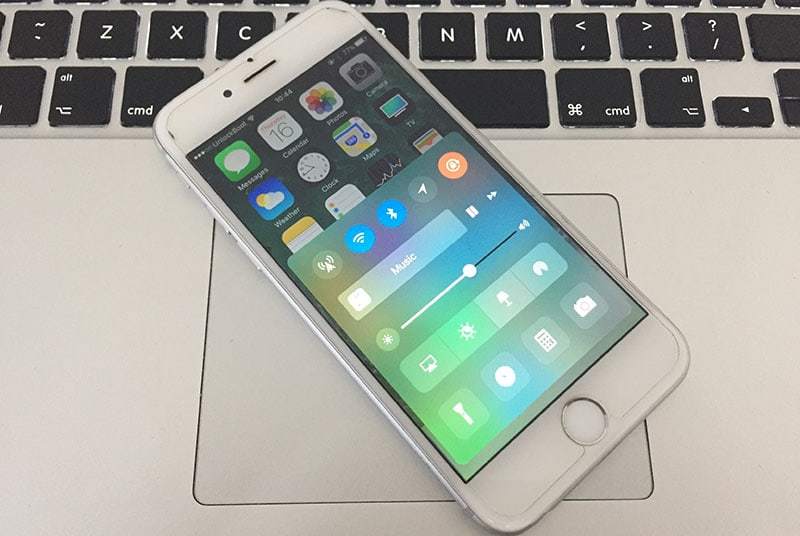 This tweak makes the multi-page Control Center available in iOS 10 by default into an interface that’s a single-page. Users therefore can access most settings with just one tap. The buttons for Night Shift, AirDrop and AirPlay are fixed in a single bar, and a new slider can be toggled between volume mode and brightness. You would have to shell out $1.99 for Horseshoe. It makes your UI sleek. 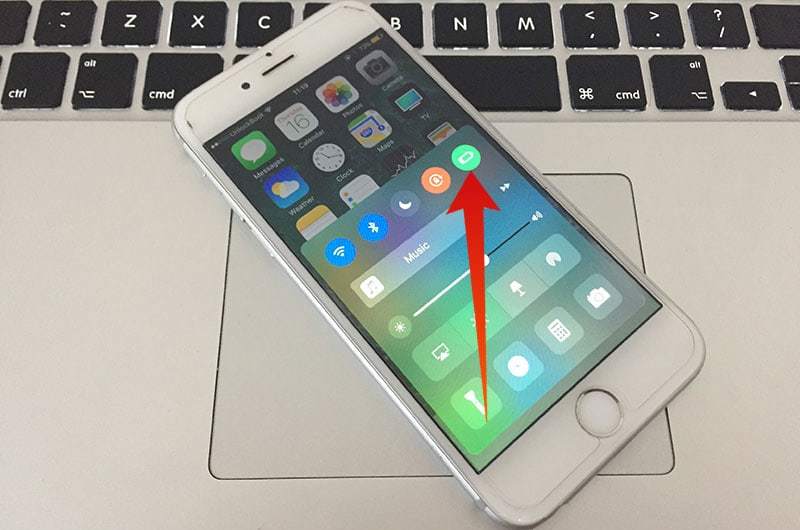 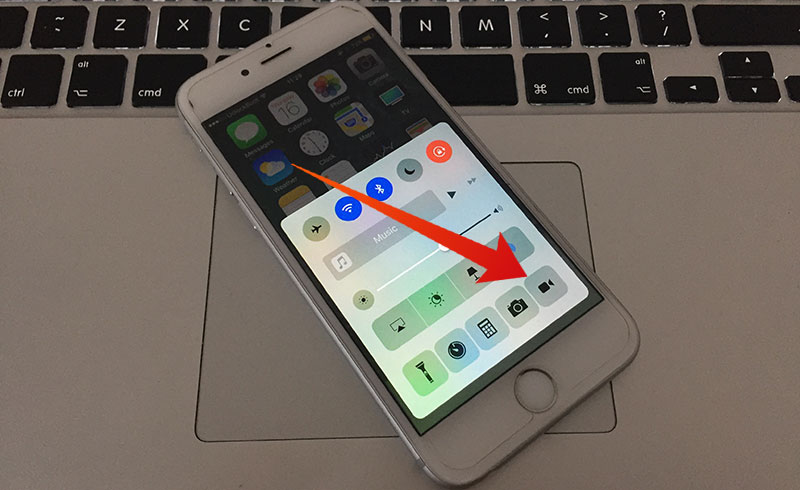 CCRecord is a simple tweak for iOS 10 that includes a shortcut on the Control Center, and it does what most people have been craving for – recording of the iPhone’s screen. iOS 10 has a hidden code for this already, and there’s also a toggle for it. The creator found a route to activate the feature for jailbreakers. The native screen recorder will start once the button is tapped, and will continue until the button is tapped again. A .MOV file is saved on the Camera Roll with footage of what was done. 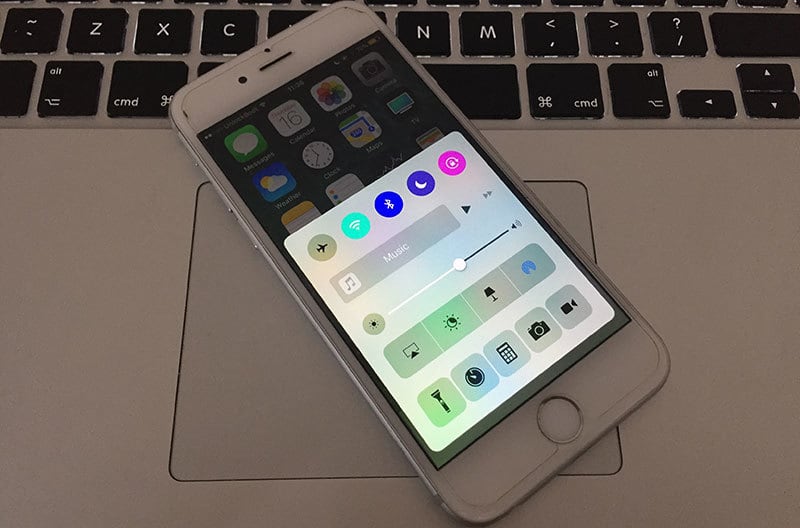 This jailbreak tweak also is compatible with iOS 10 Control Center. With it, you can colorize toggle buttons to show in any color when they are active; give it a splash of your own personality by choosing the colors that you often prefer. The tweak works well on the UI. 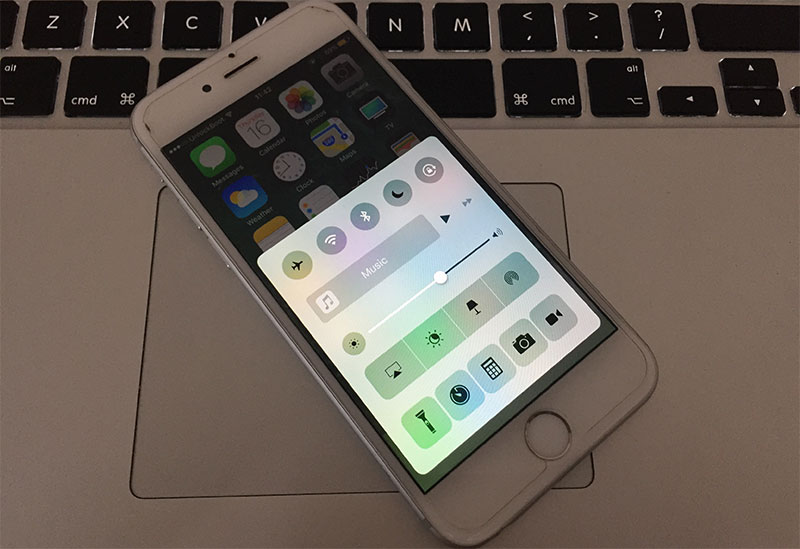 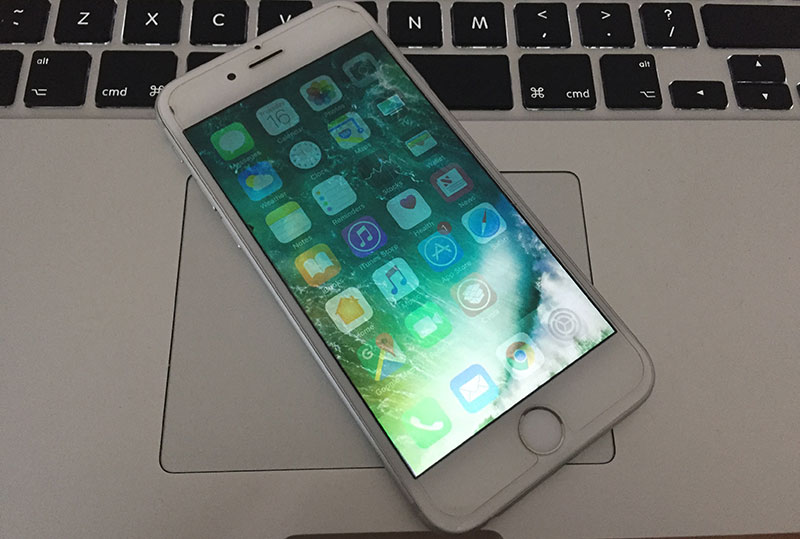 This is another jailbreak tweak that you can use for free. It gives your device a cool aesthetic feel whenever it is left idle for a while. So whenever you avoid touching your device, the objects on your Home screen will dim, and the wallpaper will be easier to witness; the dimmed objects include the Status Bar, dock, and icons. Everything returns to normal upon touching the screen again. While no one will sit around all day staring at their screen, it is still a cool asthetic to have on a jailbroken device. You can download Evanesco free of charge. 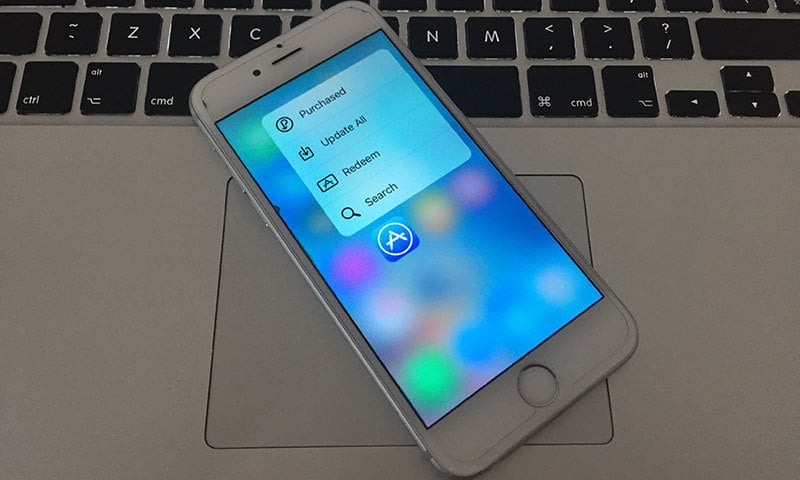 This tweak tints the 3D Touch menus on the device as well as the blurred backgrounds to match app icons dominant colors (the app where the 3D Touch gesture is used on). It looks quite nice even though no functionality is offered. Use it with RevealMenu and Forcy on devices that aren’t compatible with 3D Touch. The tweak is free to use. 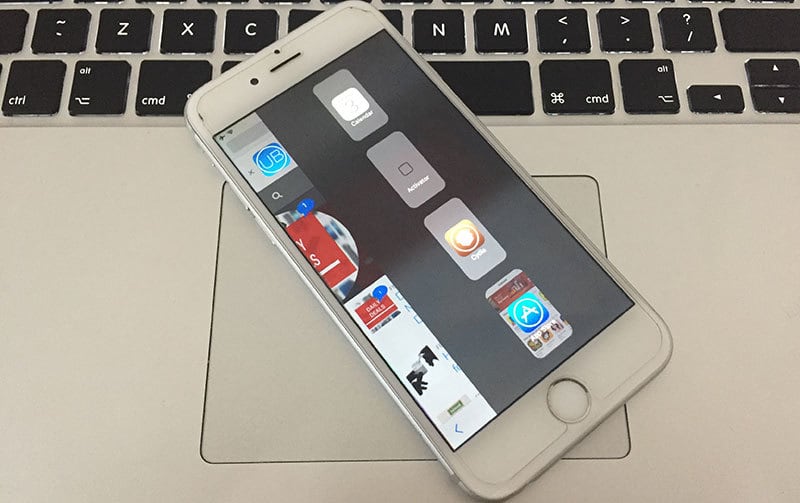 This iOS 10 yalu102 jailbreak compatible tweak activates Split View and Slide Over on unsupported iPhones. Some iPad models, as well as iPod Touch and iPhone users couldn’t use this feature before. After installation, the tweak enables you to slide over from the screen’s right to use app picket, from where you can enable dual-app mode. The tweak is free to use.

Lastly, install tweaks with care, as some of them won’t be stable.