Yalu jailbreak solution has offered yalu102, and many Cydia tweaks have been provided to support it. But which ones are the best? We take a look at this post; the sources run on devices with iOS 10.2 – 10 firmware installed. 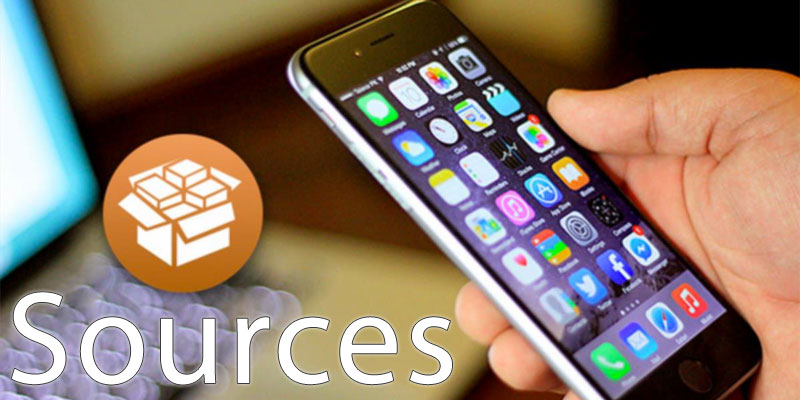 Best Cydia Sources to add on your iOS 10.2 Jailbroken Device

To add a new Cydia source, follow the steps below: 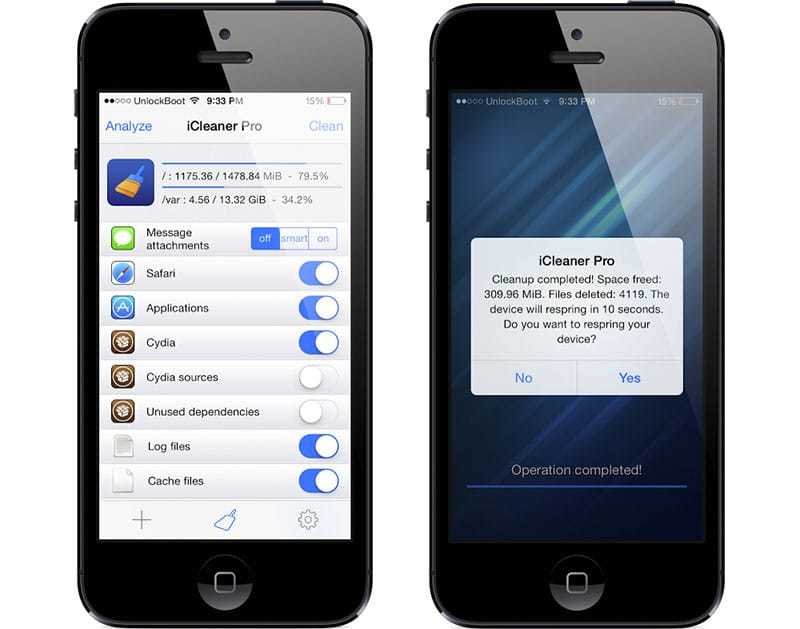 The tweak has been released by Ivano Bilenchi. It has two repositories; the first has stable releases for software, while the second has bleeding edge software that may or may not feature bugs. You can add the repo source using the following URLs:

This name is famous in jailbreak community. He is known to release premium tweaks, and his repo contains a plethora of stuff both in final and beta versions. You can even find variants of Activator – a must-have tweak for jailbreak users. Add the source using the following URL:

This repo includes packages that bring 3D Touch feature to iDevices that Apple don’t support for the feature. You can add this repo using the URL below: 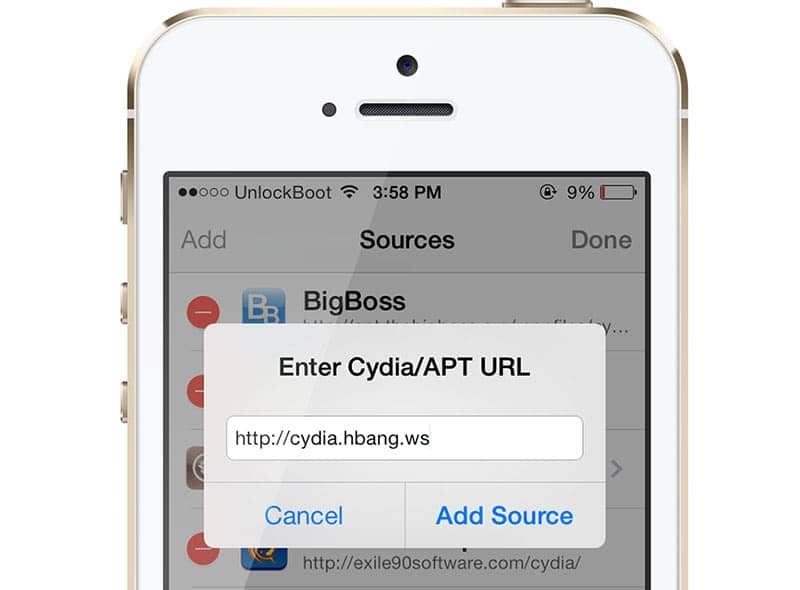 This is one of the popular repos, and for a valid reason. It has tons of excellent offerings on its source. And the majority of them (not all), support iOS 10. A must try. Add this repo source using this URL:

angelXwind or Karen has her own personal repo that has a wide range of package offerings. More advanced users can check out her second repo featuring webstack packages, and system utilizes. The primary repo includes SafariSaver, mikoto, IneffectivePower and other useful offerings. Add the following URL in Cydia:

The less popular repo continues to grow due to excellent releases like Hapticle. This package mimics the Taptic Engine (haptic feedback) on older iDevices. Below is the stable URL to add this repo: 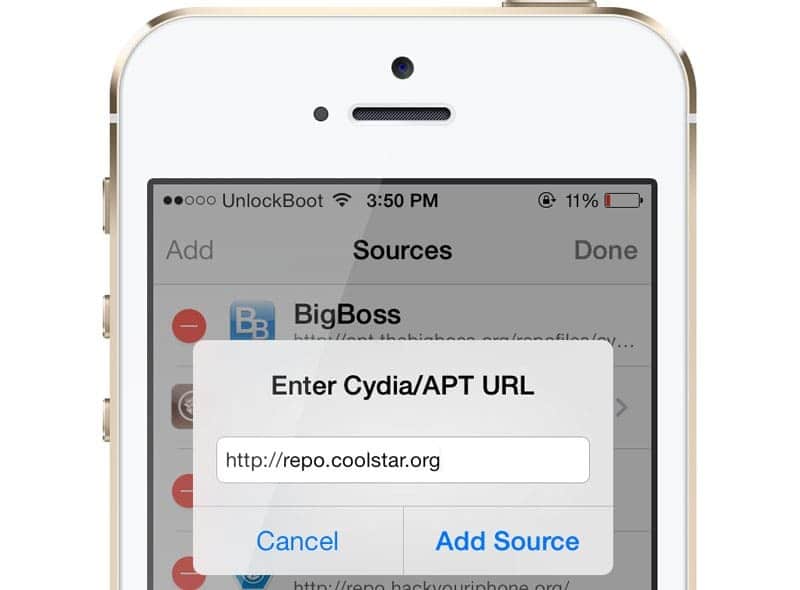 This repo is for advanced users due to the nature of its package offerings. Advanced command line features and other technical stuff is offered. Add this source using the following stable url:

He released the widely welcomed Speed Intensifier tweak that was responsible for speeding up iOS animations, making everything quick on the interface. Here’s the stable url source to add on your device:

This repo has several great offerings like QuickShuffleRepeat, Cuttlefish and CycleBluetooth. You can add this source on your iPhone or iPad usng the following URLs:

The famous tweak F.lux is for anyone who wants to improve viewing on iOS. It works even better on iOS 10.x-9.3.x devices than the Night Shift feature of Apple. Add this Cydia source on your device using the URL below: