If you have an older Apple device, then there is a high chance that you will experience deteriorating performance of the iOS 10. According to Apple, the iOS 10 is the greatest version of iOS that has been released to date. 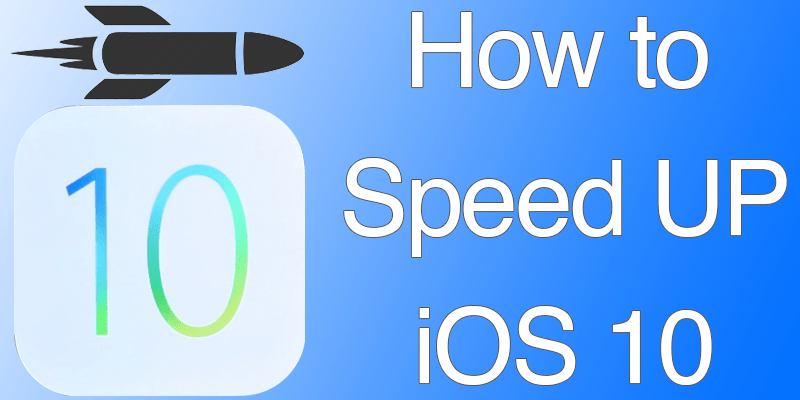 How to Speed Up iOS 10 on iPhone or iPad

If you see it from the perspective of functionality and features, then it stands true for a few people, however, on when it comes to being used on older hardware, people are bound to experience problems. The good news is that you can speed up iOS 10 through a few methods.

It is true that the iOS 10 is rich in features and has a lot of new functions. This latest firmware is the best for people that have an iPhone 6 or a later model but people with the older models of iPhones will experience slowing down of the device apart from not being able to access all the features of iOS 10.

By following these few tricks, you can speed up iOS 10! 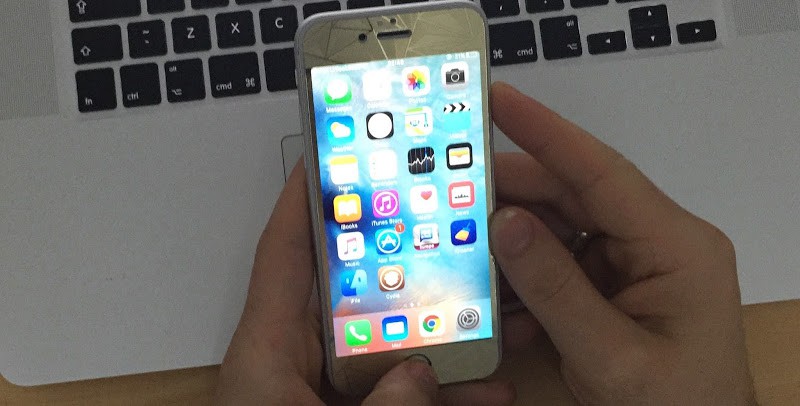 Rebooting the device is the first thing that a lot of people do when they face a problem in a device. If you have an Apple device and are experiencing performance problems then only force rebooting the device can solve your problem without you needing to refer to any further methods.

#2: Don’t use to many Location Services 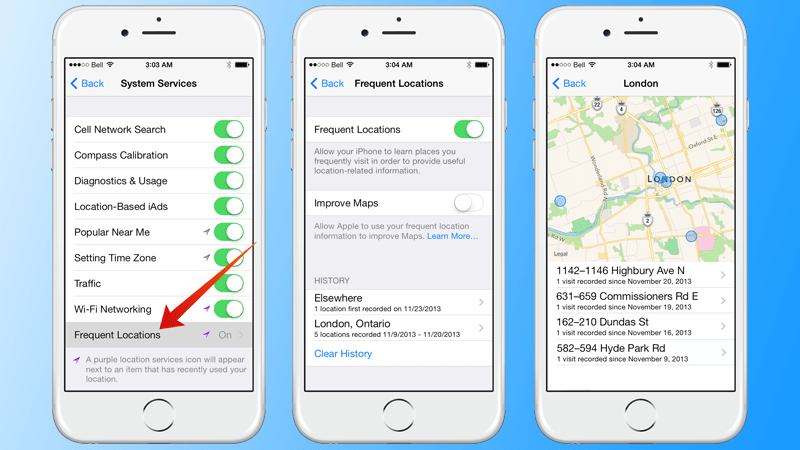 #3: Do Away with the Animations

The animations that come along with the iOS 10 aren’t too friendly, performance-wise, for older devices. So, it is a good idea to turn them off. You can do this by heading into Settings, going into General and then Accessibility. From there the Reduce Motion needs to be toggled to On position. Keep in mind that doing this will also end up disabling the iOS 10 Messages app’s screen effects.

Performance issues can be due to a corrupt of defective iOS installation as well. So, you should reinstall the iOS 10 and see if that’ll make your device perform better. To do a clean install of iOS 10 follow the steps below:

#5: You can Turn the Background App Updates Off

Automatically updating apps can take a lot from a device’s performance and battery life. You can turn this function off by going into Settings, then selecting iTunes & App Store. You’ll need to toggle OFF the Updates option that is present in the Automatic Downloads section.

In order for you to stop background apps from refreshing head on over to Settings, General and then selecting Background App Refresh. Once there you need to turn this feature off.

#7: Limit the use of Widgets

One new feature in the iOS 10 is that there isn’t a system which puts the widgets in the front and the center of the screen. This is both a great thing and a bad thing, depending on the person who happens to be using the device. Due to the latest update, the widgets can be seen everywhere – in the notifications area, on the Home screen, the Lock screen, and even the Spotlight area.

The bad thing, however, is that because of the numerous widgets, the device experiences performance issues, particularly in the older Apple devices that a person might have. If you want to speed up iOS 10 then you should remove the widgets that you don’t require. To do this, you need to swipe to the right until you get to the left page on the home screen. Then, scroll to the end of the widget section, click on Edit, and then remove the extra widgets.

Freeing up space can also help with performance issues. Delete all of the apps, music files, etc. that you don’t need. You can also head on to Settings, General and then to Storage & iCloud Usage. From there you need to go to Manage Storage where you can look at all of the apps that are taking up too much space and simply deleting them if they aren’t required.

#9: Put a Limit on Spotlight Search