Our Virtual Assistant Siri is one major factor in the success of the smartphone iPhone 4S.

A personal assistant helps you to solve everyday problems, such as searching on the Internet, set an alarm, adding events to the calendar, or send messages using voice commands.

Below are the best jailbreak tweaks for Siri to download them from Cydia:

Neurocube Siri changes the appearance of Siri, making it a more action-packed interface. The tweak is a theme for Winterboard with a pulsing button in the form of an unusual cosmic cube. An excellent solution for anyone who wants to make their devices iOS-extraordinary and interesting. 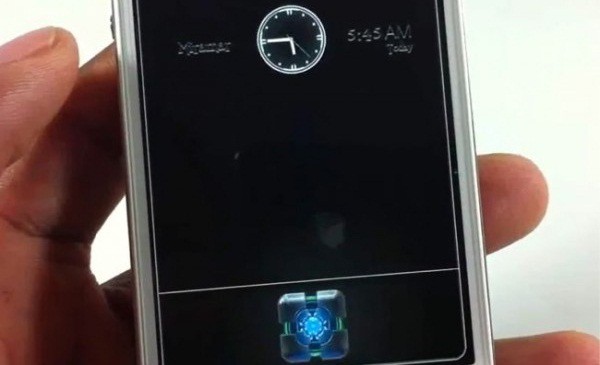 As well as Neurocube Siri, Neurotech Siri is an animated theme for a personal assistant Apple. This is one of the best themes, which consists of more than 300 frames and makes the appearance of Siri futuristic and trendy. 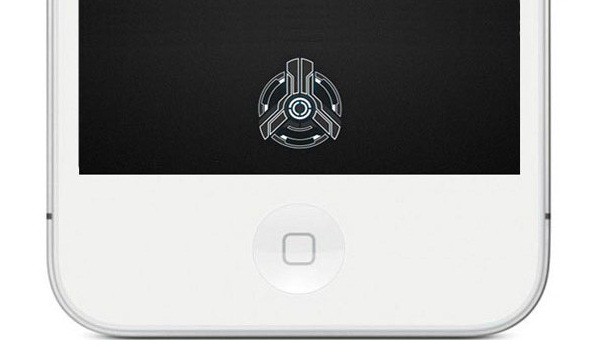 If you want to run Siri, you can press the Home button. Such a method call, a personal assistant is not always easy, because that the phone must be in your hands, or at least at arm’s length. Initially, Hands-Free Control was designed to activate voice control, but after jailbreak iPhone 4S was adapted for Siri. After installing and running personal secretary tweak Apple will be available at any time. It is only necessary to say “Siri”, and the phone will come to life, offering to execute any command. 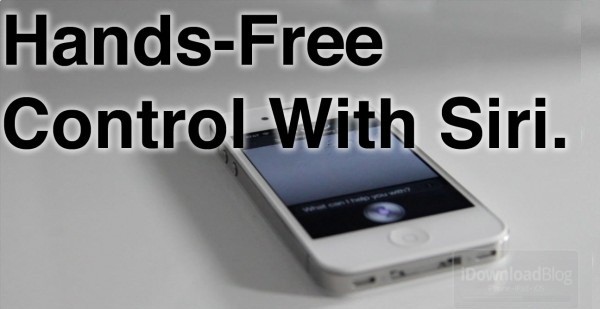 The TinyAssistant can resize the bottom of Siri window to your liking. You can hide the “What can I help you with?” help dialog. Just you can say “Help” to Siri will bring it back. 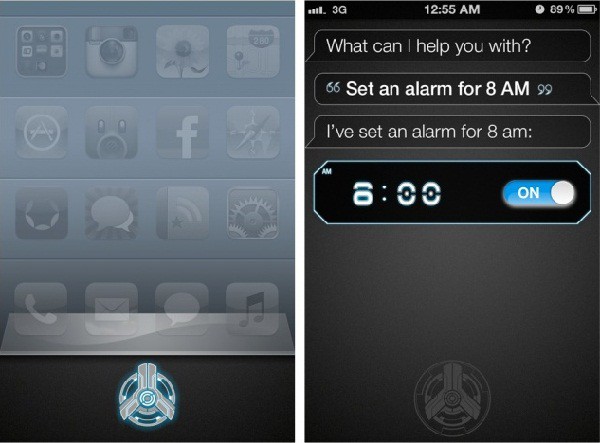 Lingual – is a free jailbreak tweak that enhances voice aid Apple. The program allows the developer to transfer CodeThemed phrases in different languages in real time using only the voice interface Siri. After you install this extension on the iPhone 4S is enough to say: “Say [a phrase for translation] to [language]” or ” what’s [the phrase] in [language] “, and a personal secretary will do the rest. 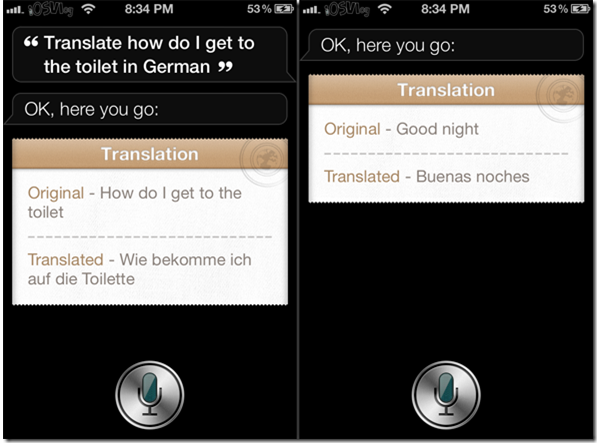 Who is your favorite Jailbreak Tweak for Siri?