Did you recently update your iPhone XS Max/XS/XR/X/8/7/6 to iOS 12 and Hey Siri stopped functioning? Well then, you’ve come to the right place! This issue may hit some people who just updated to the latest iOS core. When they say “Hey Siri”, Siri fails to respond. Fortunately, we have five solutions to help you address Hey Siri not working after iOS 12 update. 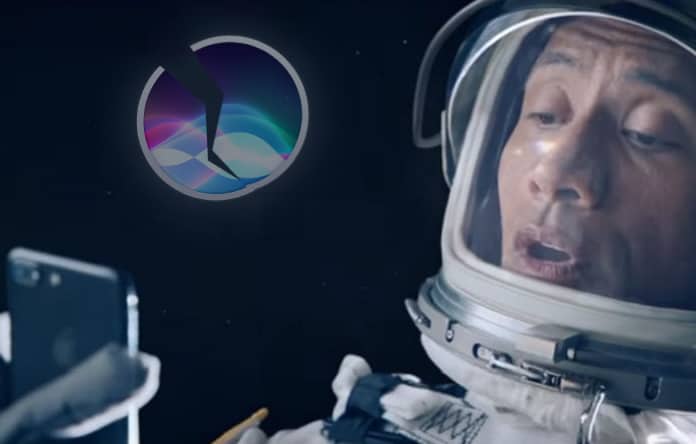 Before we begin to troubleshoot, it’s important to make a few checks, as Hey Siri isn’t going to function if these functions aren’t met.

If these tips don’t do anything for you, try the following methods:

1. Do a Refresh for Hey Siri 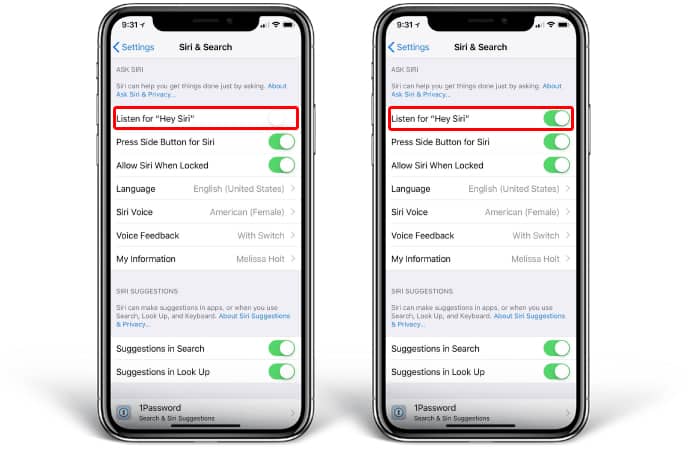 When Dictation is active, it may cause a distortion in the functioning of Hey Siri on iOS 12. To address this problem, switch Dictation off. You can do this by going to Settings – General – Keyboard. You’ll then see the option titled ‘Enabled Dictation.’ Switch off this setting and then try the Hey Siri command. 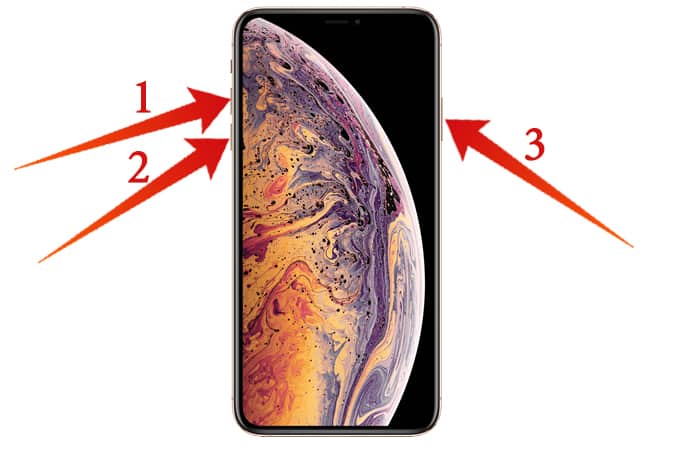 If the previous two methods don’t work, attempt a force restart on your iDevice. Below are the steps you can take to hard reset your iPhone/iPad. If you’re using an iPhone 8 Plus/8, or iPhone X, press and release Volume Up and then Volume down. After that, press and keep holding the Side button until the screen switches off and the Apple logo appears on your device’s screen. If you’re using iPhone 7+/7, press and hold the Sleep/Wake button and Volume down button together until the handset restarts. For iPad users, and users of iPhone 6s/6, press and hold Sleep/Wake button and Power button together until the Apple logo makes way on the screen.

To a great extent, Hey Siri works properly with stable internet connections. If there’s a lag in your network, or if Hey Siri isn’t connected properly, it will say “Try again in a little while” or “Sorry, I’m having trouble connecting to the network.” Try to activate Airplane Mode to block WiFi and cellular date if Hey Siri is giving you issues. Then, switch off Airplane Mode and see if Hey Siri is working.

In some instances, the network settings may require a reset. This won’t wipe off the data from your iDevice but just restore the network-related settings to their default state. To do so, go to Settings > General > Reset. Select ‘Reset Network Settings.”

If all else fails and Hey Siri still doesn’t work, try restoring the iDevice with iTunes. To do so:

And that’s it. Once you finish these steps, Hey Siri should work on iOS 12. Enjoy and feel free to leave comments.