After Windows, Mac is the most popular operating systems for computers. And similar to Windows, it experiences a fair share of errors. One of the most irritating errors faced by Mac users is the Error code -43 (“The operation can’t be completed because one or more required items can’t be found.”). In this post, we’ll show you the way to fix Mac Error code -43 once and for all. 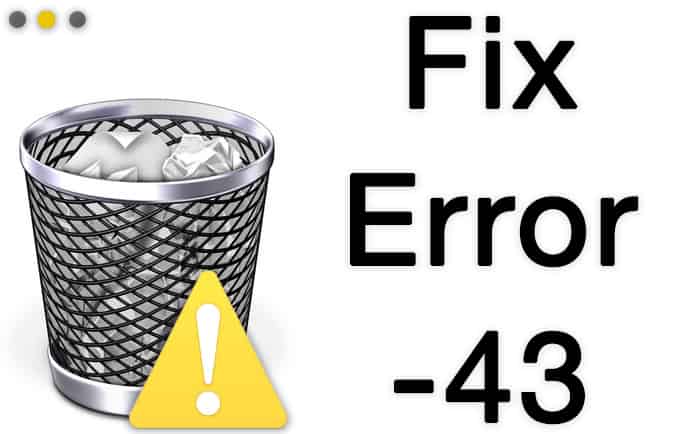 On Mac, the Error code -43 shows up with the message revealing that the operation couldn’t be finished because one or multiple items couldn’t be found. It happens when a user is trying to delete a document or transfer a file trash. There have also been reports of the Error code 43 surfacing when you attempt to move files around. Research suggests that the error rarely shows up expect on MacOS 10.x.x or OS X EL Captain. Hence, if you’re experiencing problems, there’s no need to worry as the error can be easily fixed.

The Unlockboot team is an expert in all things Apple, but we don’t claim to know the reason behind all Apple products’ errors. That said, we know a thing or two about the Mac OS error (-43). And we’d love to share our knowledge with you, so you can fix it for good. We suggest you to take a good look at this section to gain a good understanding of why the Error -43 keeps appearing.

In most instances, it’s the owner of the Mac who’s the reason for the error, so it’s crucial to know what’s really causing the error, and what can be done to prevent it from occurring in the future.

Error -43 can also happen if the specific chosen file has no shared point. In layman’s terms, it means the Finder isn’t able to access the document you’re attempting to move from one area to another.

Error code 43 can also happen when there are one or multiple illegal characters in the name of your file. Examples of illegal characters include $ * ^ @ !. Therefore, it is important to ensure that any of the files don’t have these errors. When you attempt to move over files that have characters like these in their screen names, you can simply rename them to fix Mac Error -43.

This error could also surface when the document you’re attempting to move isn’t completely downloaded. For avoiding this error, check if the file is properly downloaded before placing it in trash or somewhere else.

Another reason for Error -43 is that the file you want to move is locked or is being currently used. In either case, the file needs to be unlocked or you should close it before you move it to another area. Note that sometimes you’ll need a permission from the admin to be able to move the document.

A buggy hard drive can also be a potential reason behind Error code 43 in the Mac computer. If that’s the case, take it for repair without wasting any time.

As with most errors, you’ll have to carry out the resolution manually. For fixing it permanently, we advise you to go through the step-by-step guide and apply the methods we’ve listed to resolve the error successfully. Below we list three tried and tested methods to fix these errors – one of them should work!

Look for directory corruption or permission issue as the Mac Error -43 is often associated with missing or corrupt files. For doing so, open the Disk Utility tool. It is a Mac integrated tool that helps finding drive-related problems. Follow these steps to try it out: 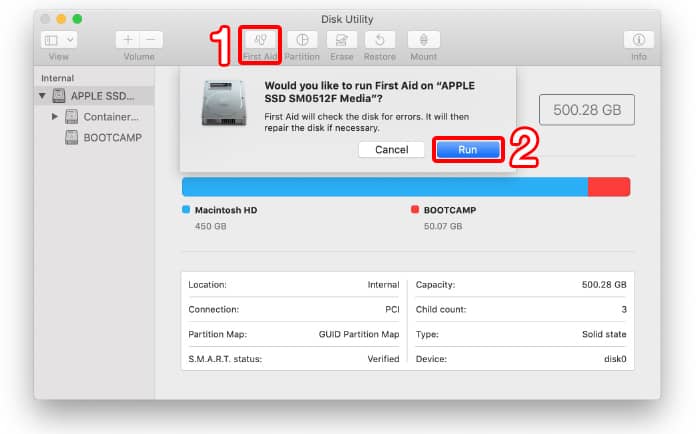 If Disk Utility says that the disk could fail, perform an immediate backup of all the data and purchase a new disk for a replacement. On the other hand, if the tool says that the issues have been resolved or there are no issues, you can just close the tool. Plus, you can click “Show Details” to see what issues were resolved.

The Disk Utility tool may also present the error for “overlapped extent allocation”. It means there are multiple files in the space place on your Mac. Some of them may also be corrupt; these can be located it “DamagedFiles” folder, where you can delete or repair them. Another potential outcome could be “the underlying task reported failure.” If this error appears, open the First Aid window again and is the issue is still there, backup everything and take a disk for a formatting ride.

This may solve Error code 43, allowing you to delete files comfortably. If it doesn’t, try the next two steps.

NVRAM and PRAM respectively stand for Non-volatile Random Access Memory and Parameter Random Access Memory. It is a tiny memory that is used my MacOS for saving a few settings so that it can access them quickly. Follow these steps to reset NVRAM or PRAM: 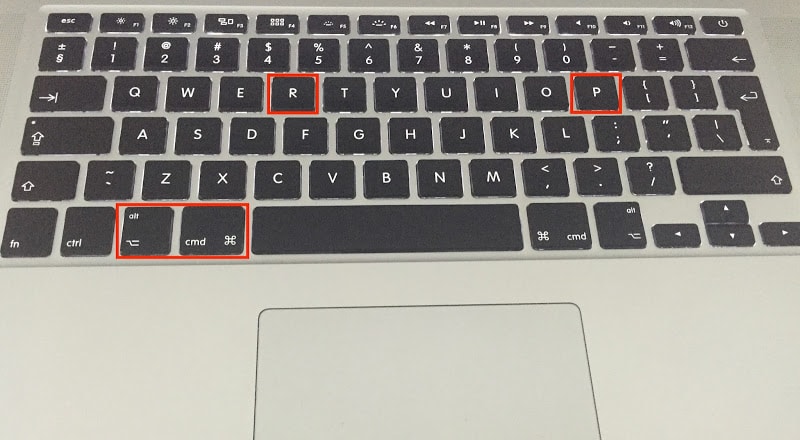 That should allow you to reset NVRAM and PRAM to fix the Error -43 on the Mac.

In case no startup sound goes off in Step 4, switch off the Mac again and repeat the steps. If the problem remains, attempt the third method.

If the main reason for Error 43 on your Mac is locked files, the following steps should resolve your problem. They’ll allow you to delete the files without the need to unlock them as a prerequisite. 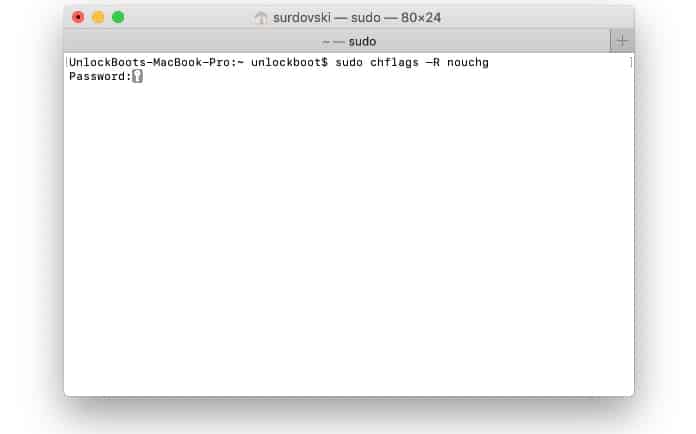 That’s it. By taking these steps, you’ve deleted all the locked files that were causing Error -43 to show up.

These were the three best tactics for fixing the Error -43 on the Mac operating system. Hopefully, the issue is now resolved at your end, and you’re freely moving or deleting files. If you’re still facing some struggle, people in the official support thread of Apple might be able to help you. Feel free to leave comments and follow us on Facebook for more Mac related tutorials.