The iPhone 5C and iPhone 5S are two of the most anticipated handsets that are going to come out in the next few months. New details and images have surfaced on the web related to them yet again. 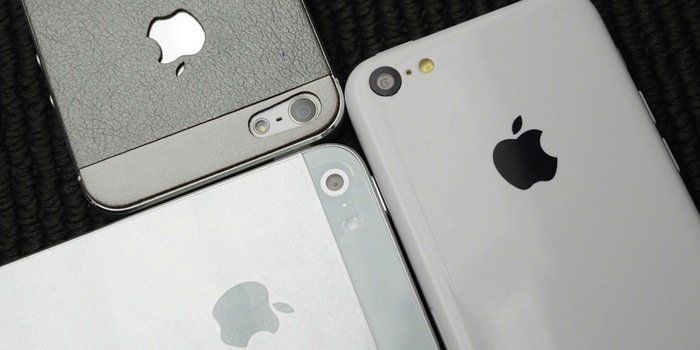 While there are so many rumors on the web, it’s hard to find out which sources are telling the truth. This time the details of the handsets come from a Vietnamese website known as Tinhte.

We are posting about this source because of one major reason – the website Tinhte is one of the websites that mostly talk related to Apple and most of the predictions they’ve made in the past have turned out to be true. They lately collected rumors, leaked images and details surrounding the two handsets and have produced some images of what the devices are going to look like.

The site also came up with some features. They believe that the iPhone 5 is going to look quite similar to iPhone 5S. They also confirm other details such as the presence of a dual LED flash camera and 12-megapixel back camera.
No details were given on the CPU. However, next-gen A – chip will be featured in iPhone 5S, and it will come with 2 GB RAM instead of 1 GB, which is a new detail because most rumors pointed towards 1 GB of RAM.

Coming over to the budget iPhone (aka iPhone 5C), it is expected to have a 4-inch display, with plastic buttons and real shell. 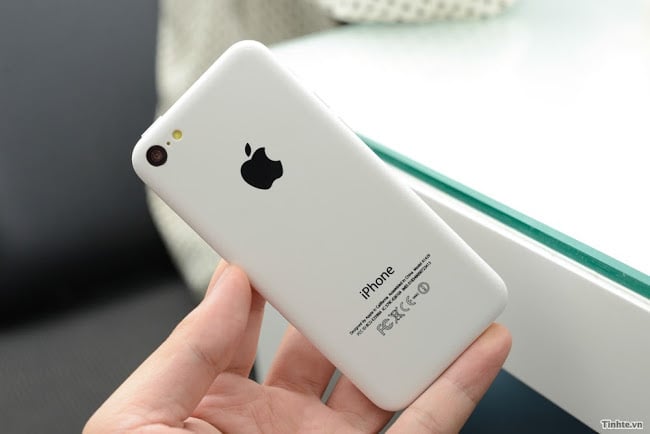 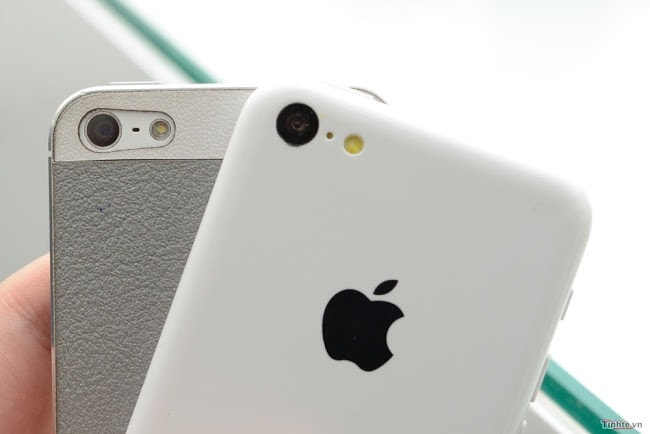 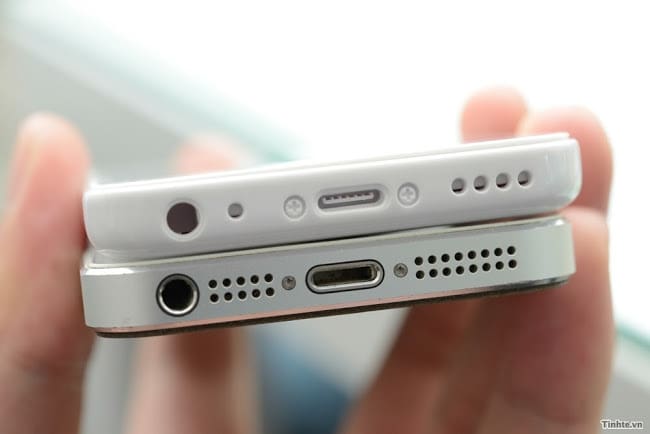 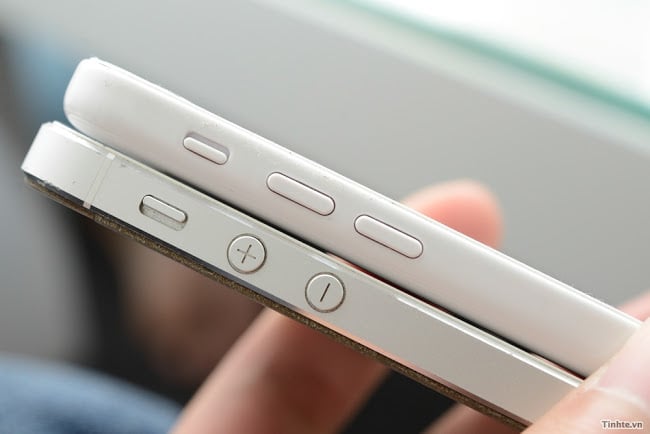 Here are some of the pictures showing what the next iPhone (iPhone 5S) is going to look like. 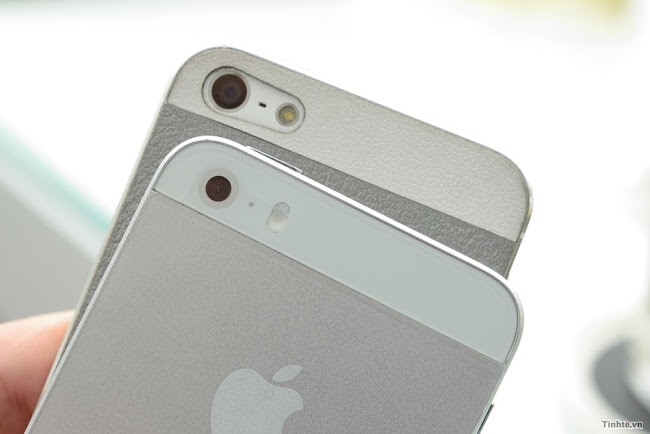 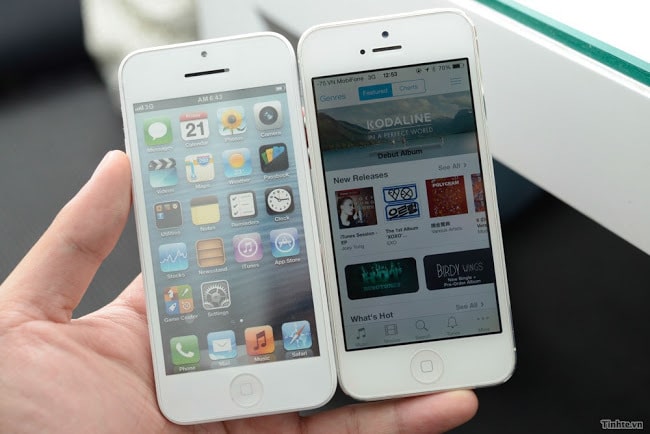 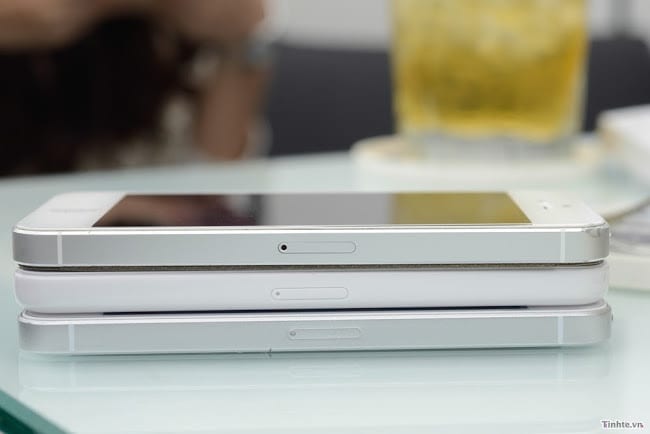 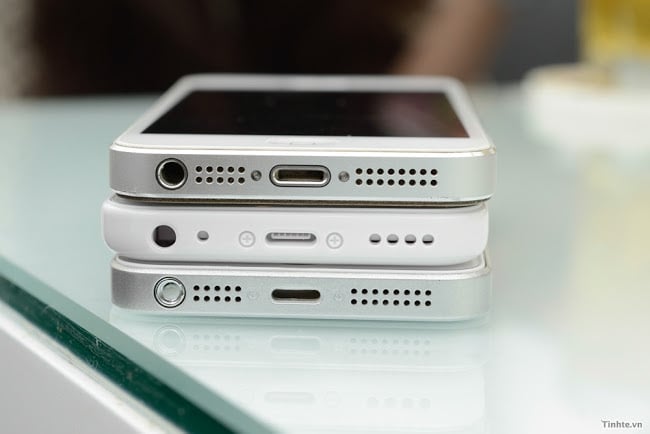 What are your thoughts on iPhone 5C and iPhone 5S? Do you think iPhone 5C’s plastic addition would be able to maintain Apple’s reputation in terms of developing class? Feel free to leave comments.