It’s finally here. Apple has just seeded downloaded links for the public version of the most awaited iOS firmware since the OS came into being in 2007. We are talking about none other than iOS 7. 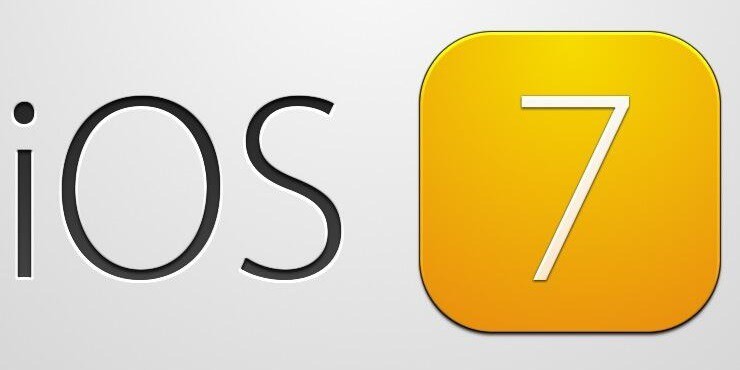 You have come to the right place if you want to download the final & official Apple iOS 7 IPSW for iPhone 5, 4, 4S, iPad and iPod Touch. Read on for direct iOS 7 download links!

The UI and features are added and Apple is so confident that they even called it ‘the mobile OS from a whole new perspective’. This is quite true, as there are so many tools and changes that will allow developers to release great apps. Apple also announced recently that the new operating system also has support for third-party game controllers. It doesn’t get any better than this. 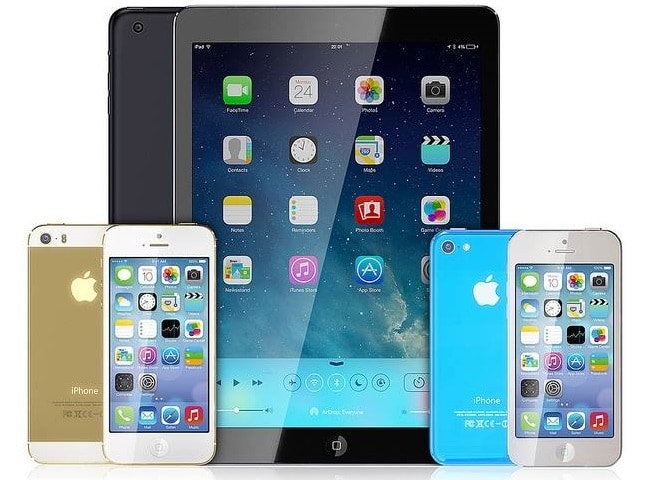 Let’s take a flashback to what iOS 6 did for us in the last year. The firmware had its fair share of criticism after the problems with Apple Maps, but the Cupertino Company released a number of upgrades and bug fixes to make it stable. Scott Forstall, the previous visionary of iOS, left Apple and John Ivy came in later. This new iOS is his vision and a new start for the company.

As for the compatibility, the new iOS 7 can be downloaded by owners of iPhone 5, 4S and 4 as well as iPad 4, iPad 3 and iPad 2 owners and iPod Touch 5g owners. However, restrictions apply based on the device model.

Did you try iOS 7? What is your opinion about it? Tell us in the comment box below!