AirPlay enables you to wirelessly play content from any iDevice on their TV via Apple TV. In other words, it displays what is playing on the iOS device on the HD screen of the television. All it requires is the Apple TV and iPhone to be connected on the same WiFi network. Then, the AirPlay option becomes available in several apps, including Safari, Photos, Videos, and Music. But perhaps in your case, AirPlay is not working on iPhone. 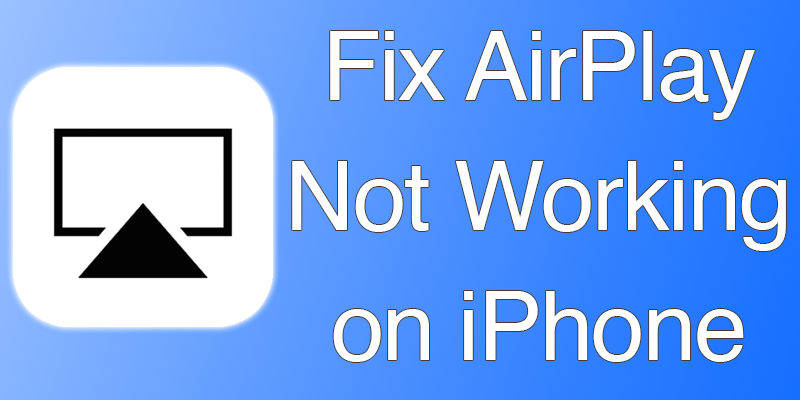 Without AirPlay, you can’t share your photos or videos with others in a party, so you can’t enjoy an optimal viewing experience of seeing a movie on a big screen. Also, if AirPlay not working on iPhone, you can’t enjoy dual scree viewing, which is ideal for turning the iOS device into a game controller and play games on television.

Fix AirPlay Not Working on iPhone or iPad 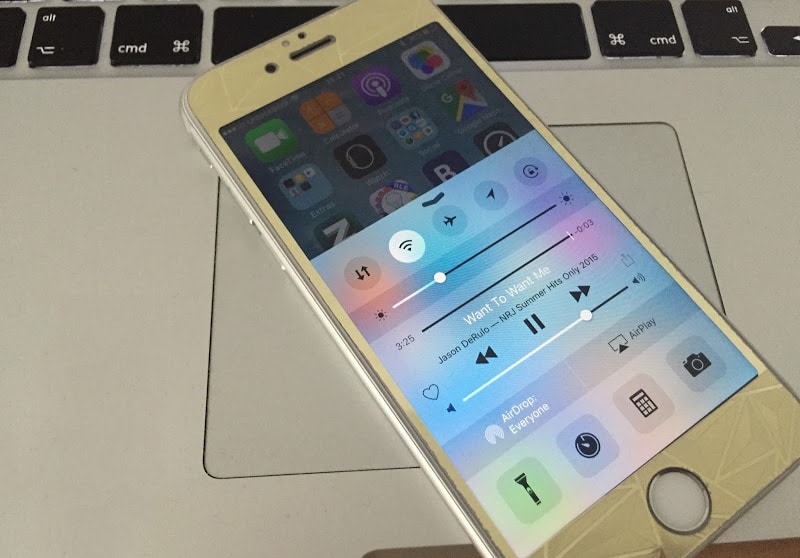 AirPlay Not Working on iPhone – Try to re-enable it

But that’s not all. AirPlay also allows music to be played on external activated speakers by click of a button. Using the WiFi network of the home, tunes can be streamed throughout the home, creating a surround sound system effect. 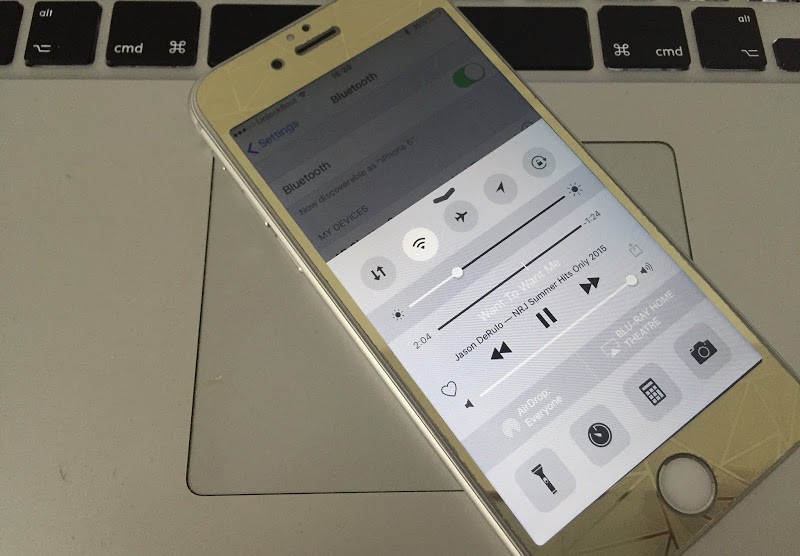 If you face the issue of AirPlay Not Working on iPhone, take these measures to troubleshoot the problem: 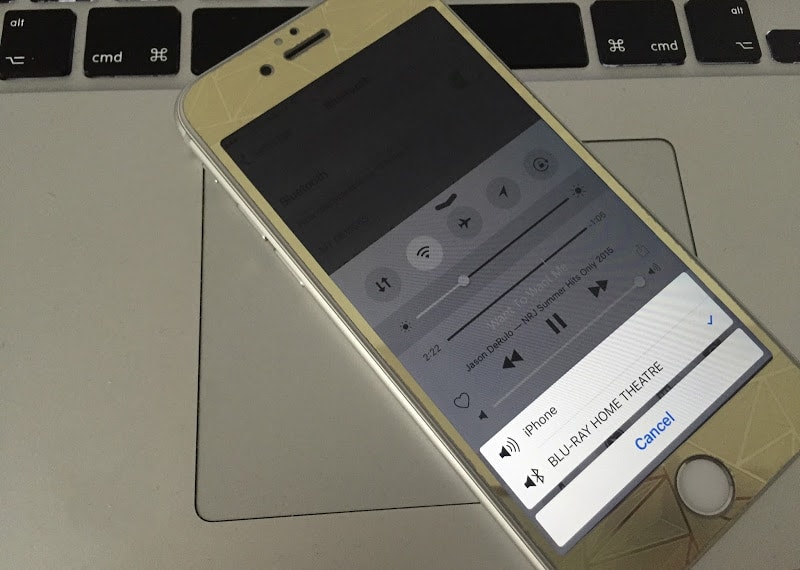 After taking all these steps, hopefully AirPlay not working on iPhone won’t be an issue.