March 7th was the date when iOS 6.1.6 was released, as a major iOS update at the same time coupled with new iPad — iPad 3. Apple fixed a few major bugs and introduced a handful of new features that also included Japanese language support for Siri — along with a new lock display for iPhone. 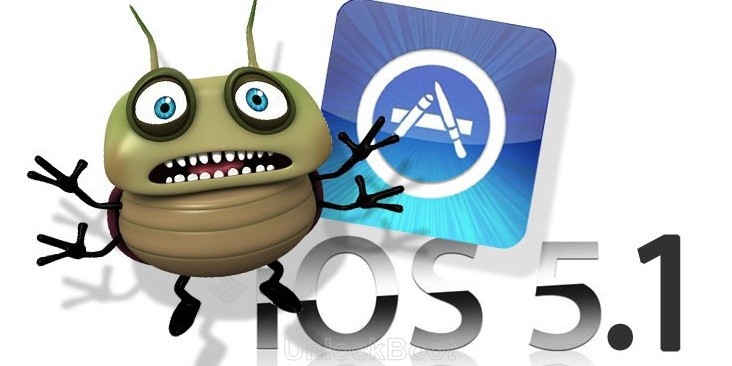 Apple also succeeded in fixing battery drainage issues in iOS 6.1.6 for iPhone 4 and iPhone 4S, but as it happens not all bugs that have been reported in 6.1.6 as well as iOS 5.1.1 had been fixed in iOS 5.1. We tested and played around with this locked iPhone 4S as well as found an activation screen bug which enables you to bypass iPhone activation screen.

Every iPhone must be activated before it is possible to use it for the first time, and at the same time you need the official SIM card to be able to activate your iPhone and begin using it. Within our case, this iPhone 4S is actually locked to AT&T and naturally we require a SIM card to activate this iPhone, however, you can bypass this particular activation screen and go directly to your SpringBoard (home screen) without SIM card. Though you will find other ways in order to bypass your activation screen but that one is slightly different because it’s the glitch in iOS.

In case an iPhone is stuck upon activation screen you’re going to get either SIM not valid or Activation Failed Error whilst activating your iPhone without the official SIM card. What you need to do then is press Home button once and you’ll get several choices, tap on “Emergency Call” as well as dial any emergency number like 911 or even 112.

Now quickly press and hold the power button, so when you see “slide to power off” tap “Cancel”. Your iPhone will return to Invalid SIM card or Activation Failed error screen, right now tap on “Touch to return to call” on top and End the call. That’s it! Your iPhone activation screen is going to be bypassed and you’ll get to iPhone’s House screen.

Now you should note here that the actions are limited on this screen. You can’t use Siri, you can’t get to application switcher / Multitasking try. However, you can perform a few usual tasks such as browsing App Store or internet. Should you already have jailbroken iPhone 4S as well as somehow it is stuck on Activation screen you can visit Cydia and repair it by installing SAM again.