The developers of the project SiriPort, whose goal is to transfer the voice assistant Siri on the iPhone 4, 3GS, iPod touch and iPad, released an update for iOS 5.1.1. compatibility.

The package is called Siriport for iOS 5.1 — available for free download in Cydia. This tweak allows you to get Siri on your iPhone 4 / 3GS, iPod touch and iPad on the iOS 5.1.1 firmware. 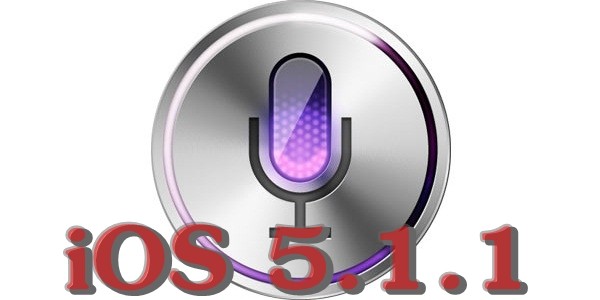 The package is designed for devices that are running iOS 5.1.1 firmware, installation guide on the Siri for iOS 5.0.1 is available here. In addition to the issue of compatibility updates, the developers have made several bug fixes and changes to the proxy server for voice requests, to work faster and more stable. 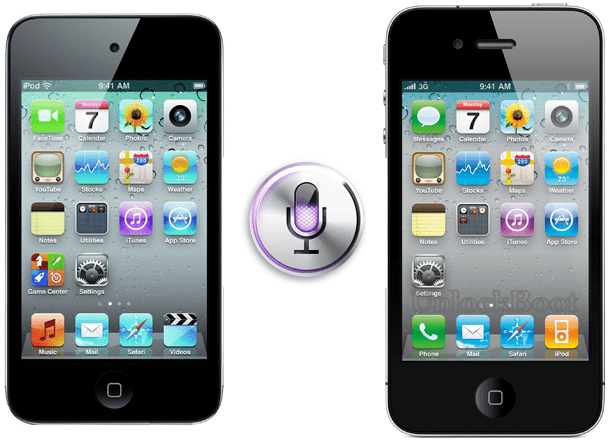 Step 1: Jailbreak your device. To Jailbreak iOS 5.1.1 untethered you can use Absinthe, or Sn0wbreeze 2.9.4.
Step 2: Open Cydia and add the following repository: http://repo.siriport.ru 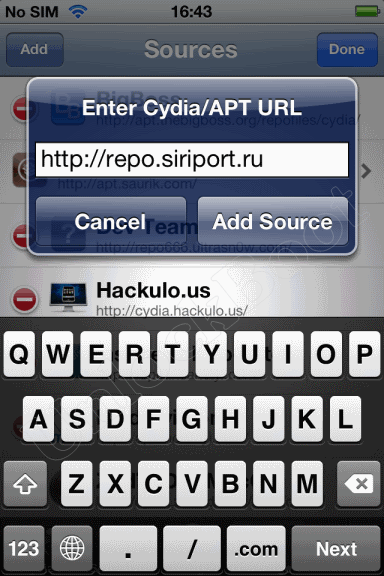 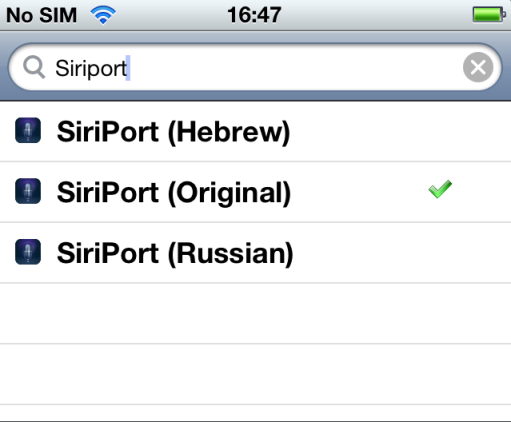 Install Siriport from Cydia on iOS 5.1.1

Step 5: Open your mobile Safari and click on this link: siriport.ru/siriport_ru_original.pem. 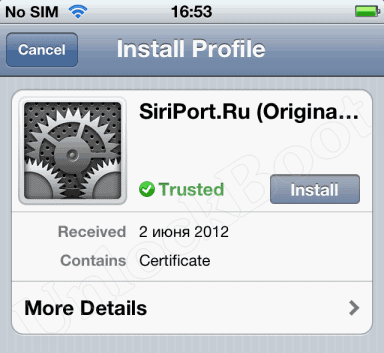 Following the performed steps finally, you’ll have successfully installed Siri on your iOS 5.1.1 iDevice. In the event, you encounter an error or have a problem feel free to ask in the comment section below.