App Store is always the recommended way to download apps on an iPhone, or iPad. However, not all apps are available on the App Store, especially the ones that aren’t verified through Apple’s selection criteria, or something which is useful but could potentially harm your iOS device. 25PP is a Chinese app store (Alternative to vShare app) that could provide all such apps, and if you require a paid app for free, that might be available in 25PP as well. Previously, this app required jailbroken iOS platform to run. Currently, no jailbreaking methods are much reliable on the very latest editions of iOS, hence it’s not possible for many to install apps like 25PP on their iPhones or iPads. 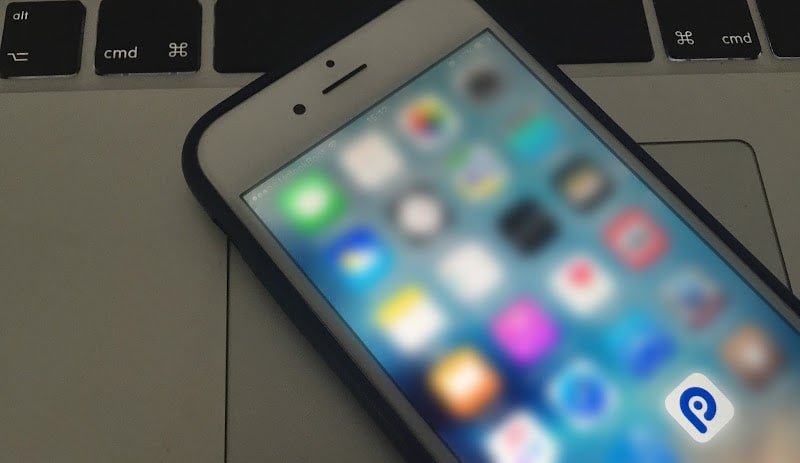 The installation could be done by using a PC, or without using a PC. However, the method described here doesn’t require a computer to be used with the process. 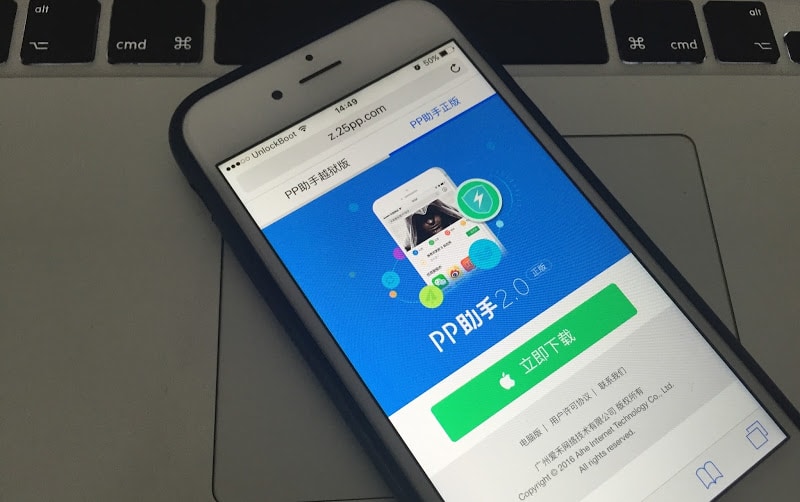 Follow the procedures mentioned below to carry out the installation: 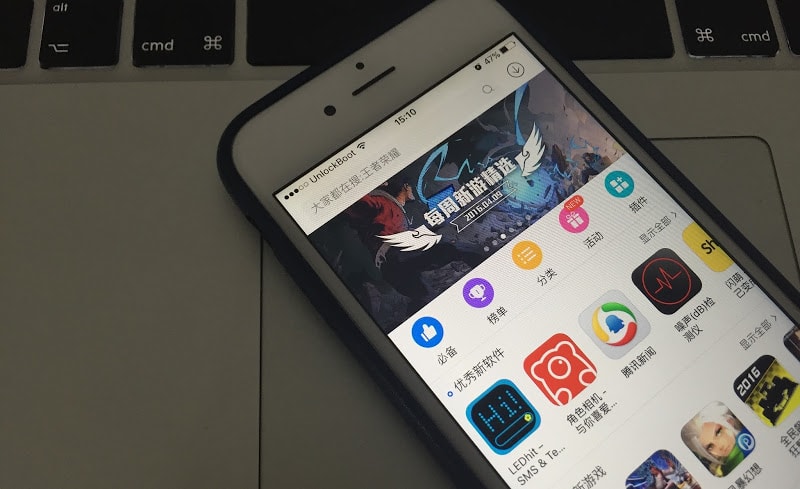 To install apps through 25PP Store, the user needs to search for the app, and tap the install button. The App download and install process will start automatically. 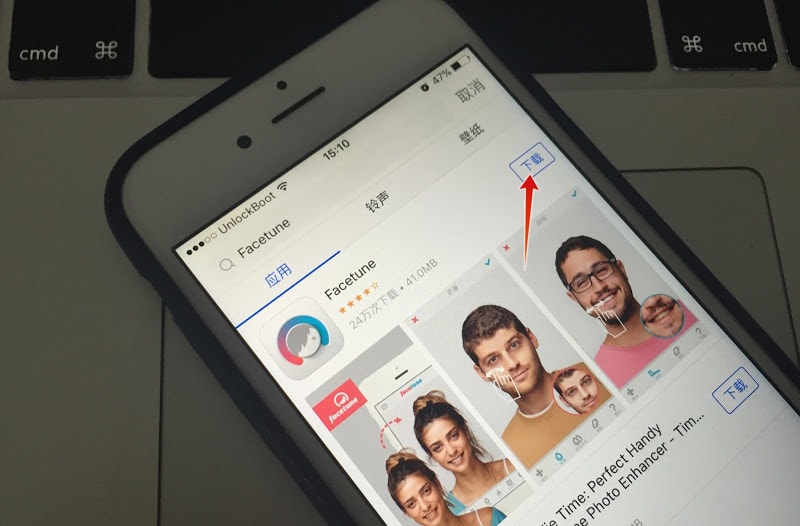 How to Download 25PP app On your Jailbroken Device

Well, not anymore. Now even the non-jailbroken iOS devices can have app stores like 25PP on their iPhones and iPads without any issue. However, if you own an iPhone or iPad that is jailbroken follow the steps below to install 25PP app:

Read Also: How to Install TuTuApp on iPhone without Jailbreak

The installation procedure is slightly complicated and Mandarin interface on the app makes it slightly more complex. However, if you are much bothered about the process, you could jailbreak the device first.