Everyone is aware about the performance of Apple maps since the release of iOS 6. They caused a lot of problems for everyone, and the Australian police even warned against using them.

However, Apple has been improving them, offering updates that have improved Maps in Europe and U.S, and they’re now targeted other countries, with Japan next on their radar. 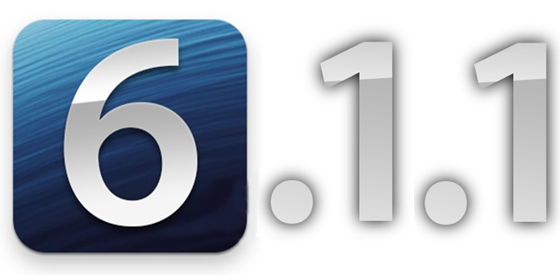 Therefore, the Cupertino Company has released iOS 6.1.1 beta 1. Apart from the improvement in Maps, the new update, only available to developers for now, also brings improvement in turn-by-turn navigation feature. Following Japan, we’re expecting Apple to target other countries in Asia very soon.

Apart from the Maps update, the voice assistant Siri has also been updated, with support of Japanese language; Kasah-wkie-kakikmo (This is not Japanese ;)). 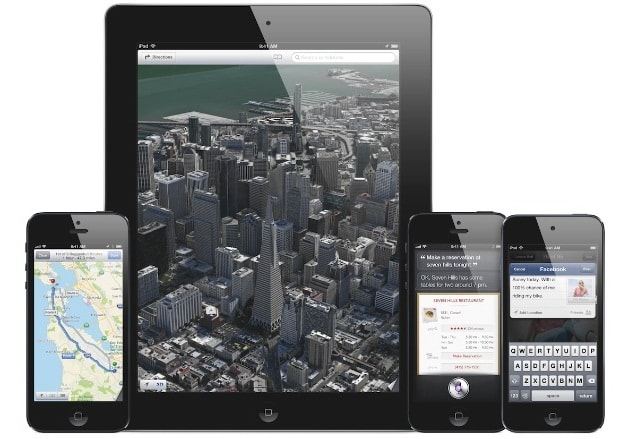 For jailbreakers and unlockers who have been enjoying the lately released iOS 6.1 untethered jailbreak and ultrasn0w 1.2.8 unlock will have an eye raised because of the upcoming firmware.

Evad3rs did announce that the iOS 6.1.1 doesn’t patch any exploits that are used in their jailbreak tool. However, the sad part is evasi0n doesn’t support iOS 6.1.1, so the current jailbroken devices can’t be updated to the latest firmware version when its released publically.

It’s recommended that everyone holds back and don’t update the firmware until the evad3rs release an update for evasi0n to support the firmware.

iOS 6.1.1 beta 1 is available for download from our downloads section.