WhatsApp is a messaging application that is available on Android, iPhone as well as other Smartphone. The application makes use of your 3G, Wi-Fi or 2G data network to send and receive message to family and friends using WhatsApp. 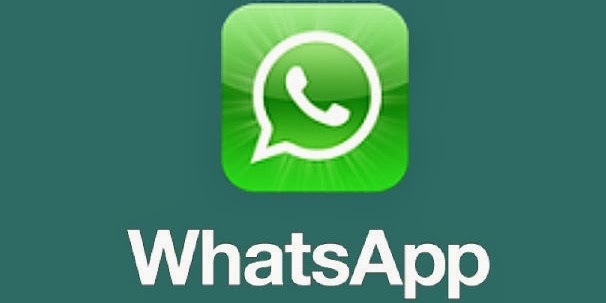 The application can be used to send and receive pictures, audio files, videos as well as locations along with messages.

Some time back, we were approached by a source having dubious credentials that had a bunch of screenshots of the most awaited WhatsApp App update on iOS 7.

The images which looked genuine were showing the work in progress codes, however I realized that we were hesitant to post as the source’s veracity could not be demonstrated with an acceptable amount of guarantee. 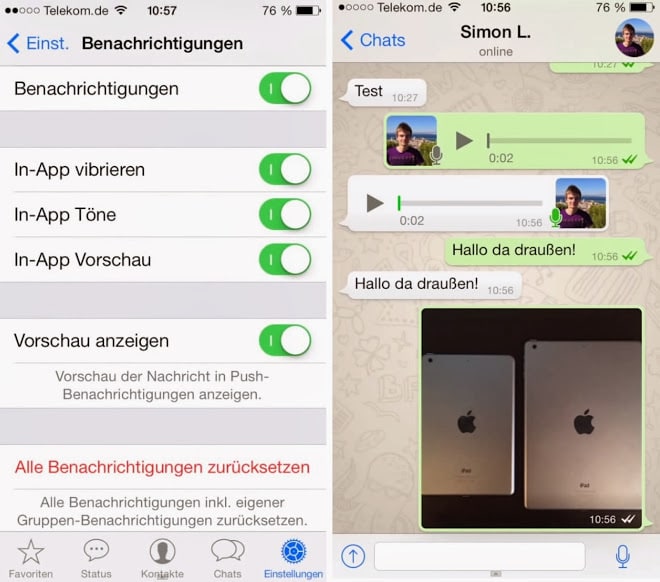 WhatsApp has recently crossed 300 million users and there is no doubt that it is very popular among the Smartphone users all around the globe. Keeping that in mind one may picture yours truly has since been watching out for a lot more evidence for it appeared to me at this time there must be a bit of fire to carry on this smoke. At last, yesterday we came across a video manual which we thought was legitimate enough to deserve sharing here.

Now without wasting any more time, let us reveal it to you that how the forthcoming iOS 7 version of WhatsApp will look like.

ITRaidDe, who is a German YouTube user, has posted a video which looks genuine and based upon the recently releasing WhatsApp update. The presentation that is shown in the clip is based upon the application build number 2.11.5.3123 comparison with the current WhatsApp version 2.11.4 that is currently available in the Application Store.

The video gives you a nice overview of the new WhatsApp version regarding the brand new and fresh that the new version has without any new features. You can find options like Status, Favorites, Chats, Contacts and Settings at the bottom of the screen. This is a lot better from the current version in which all the options present in the Setting which looks like mimicking the most recent version of WhatsApp present in the App Store.

The users are capable of exchanging the messages among each other along with videos, pictures, audio notes as well as locations just like in previous versions. 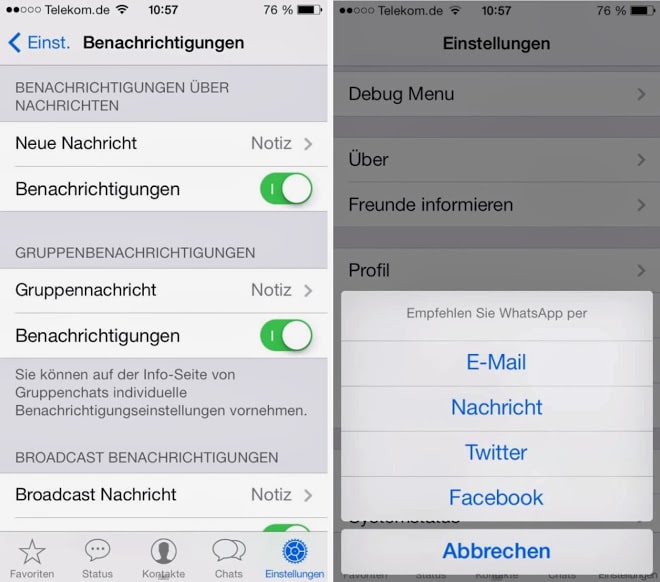 Last but not the least, we got the information from a source confirming that the newer version of WhatsApp is going to support the iOS 7 Background refresh feature which is capable of keeping the applications up to date present in the background. The new version will be available for download in the App Store before coming Friday as claimed by the sources.

Will you Update to the new WhatsApp App ?

How To Install and Use Multiple WhatsApp Accounts on iPhone

Lock WhatsApp on iPhone with Fingerprint or Face ID [Tutorial]

How to Use WhatsApp without Phone Number and Sim Card