Windows 7 was the last Microsoft operating system with all classic feels and elements; the old school start menu and games like Minesweeper, Chess Titans, Purble Place and Mahjong Titans. However, after the Windows 8 hit the markets, Microsoft decided to discontinue built-in game distribution with these operating systems, and offered few new and modern games on the Store instead.

Not many people seemed much interested in downloading these new games from Store, rather they kept looking for the old games that Microsoft had offered up to Windows 7. If you are one of those, this tutorial is for you. We are about to discuss how you can play the Windows 7 games on Windows 8, Windows 8.1 or Windows 10. 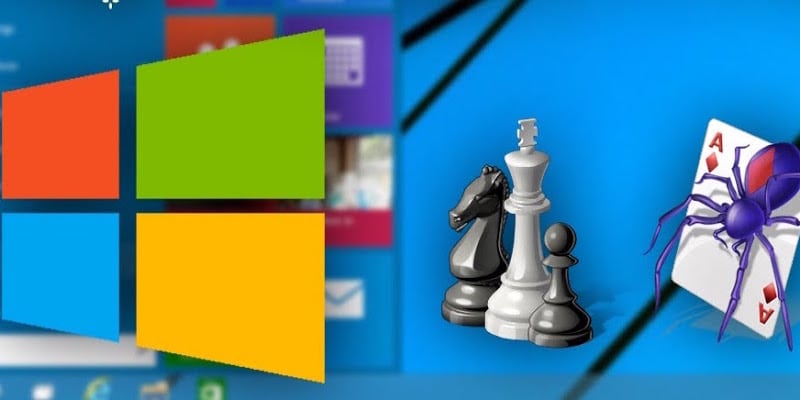 Not much is required to run the games pack from Windows 7. Assuming you are already running a computer with Windows 10, Windows 8 or Windows 8.1; you just have to download the Windows 7 Games Archive from this link here. However, if the link seems to be broken or the server is down, you could also try the mirror link as well.

The downloaded file is zipped via WinZip, inside an executable file is archived named Win7GamesForWin10-Setup.exe. Extract the executable file off the zip archive you have just downloaded, and launch the installer.

Once you double click on the executable file, it will bring up a regular Windows OS installer; of which every Microsoft ecosystem user is very much familiar with. Click on Next, and on the second screen brings the components to choose from the executable installer. Under the Games checkbox in the Choose Components screen, the user gets to select or deselect the games. 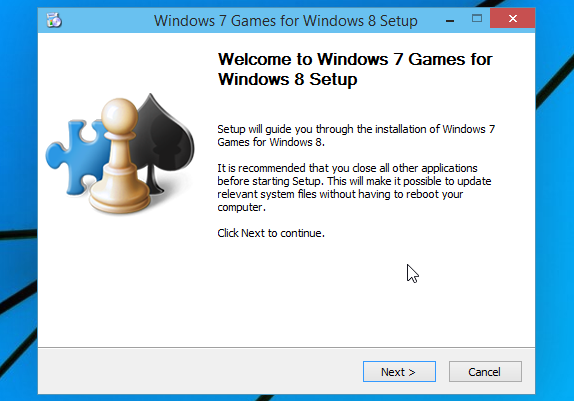 Following entries should be available – Chess Titans, FreeCell, Hearts, Mahjong Titans, Minesweeper, Purble Place, Solitaire, Spider Solitaire. If you have any specific preference, select those otherwise keep all the options selected. For the whole package, it should take 154.4 MB of hard drive space on your C drive. Click on Next, the installation will commence and will take some time before it finishes. 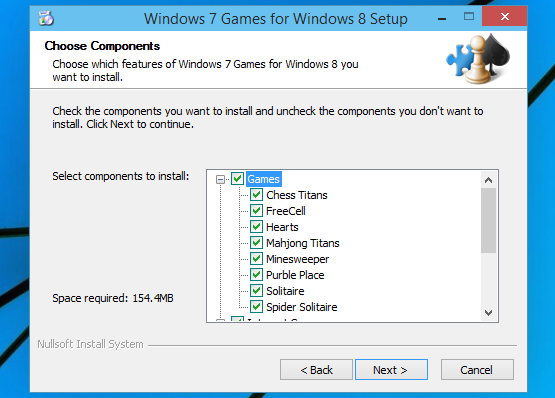 When the installation finishes, your computer running Windows 8, Windows 8.1 or Windows 10 should have the classic games from Windows 7. Navigate to Start -> All Apps -> Games if you are on Windows 10, and the games would be inside that folder. Single click on any of the entries and the game launches. There’s no specific formalities for the launching of games, they work on Windows 10 exactly as Windows 7. 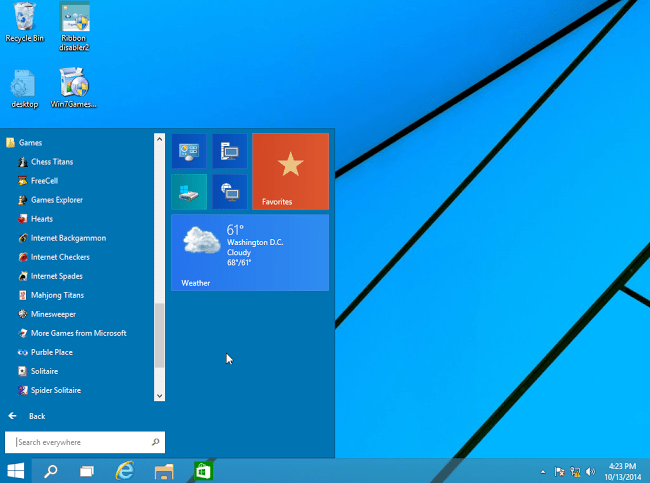 If you are looking forward to exploring some more games on Microsoft Windows 8, 8.1 or 10 platforms, then take a look in the Store. The games you have just downloaded and installed are available in the Store as well; face-lifted and improved to fit the Windows 10 look and feel. Games like Microsoft Solitaire collection, Minesweeper, Mahjong, Taptiles, Bingo are some old and new games that you would certainly love, from the store.

Conclusion: Apparently, you now know how to access both the old and new games in Microsoft Windows 10. Have a great time enjoying the new games.

How to Install Windows 10 on a Mac, iMac or Macbook