Recording screen on an iOS device, especially the iPhone is a fun experience. Apart from fun, this is often very necessary if someone is into blogging, or making tutorial videos on iPhones and other iOS devices. Typically, iOS doesn’t allow recording of its screen during real time. 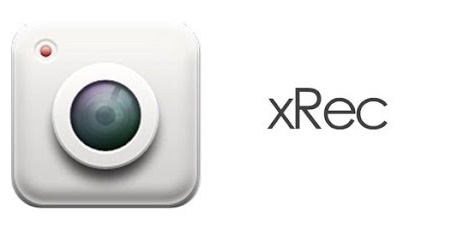 However, what if you don’t have a jailbroken iPhone and don’t want to go through this process either? xRec by Akin Ogunc is now available in the App Store, an iPhone user doesn’t have to go through the process of jailbreaking their iPhone to get this app through a Cydia tweak. 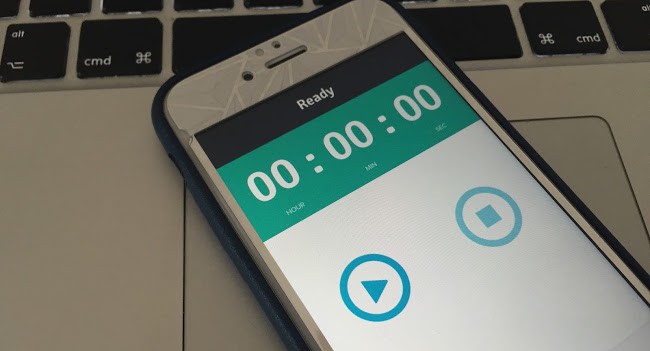 How does xRec Screen Recording works?

This app works pretty much like any other screen recording app on iPhone works. The user needs to open the app first, and tap on the record button. However, after opening Screen Recorder HD, it is necessary to set the iPhone into the orientation you plan to record the video in from the Settings menu. Then, tap on Record and tap Start; recording of the screen will start. 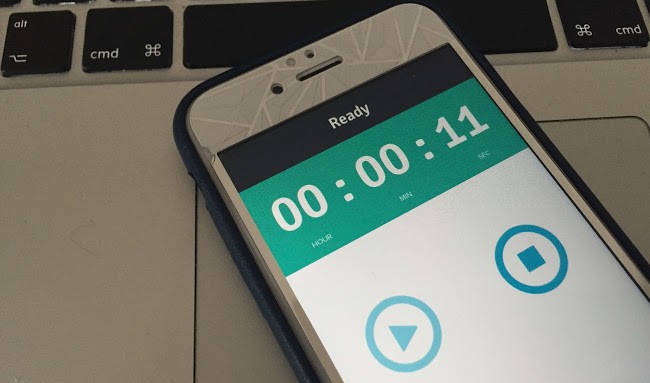 Press Home button to minimize the Screen Recorder HD app in the background and do the stuff you want to record on your iPhone screen. After the task is done, open Screen Recorder from multitasking menu and tap on the Stop button. In other ways, user can also open the app from the home screen icon instead of the multitasking entry; both works the same way. 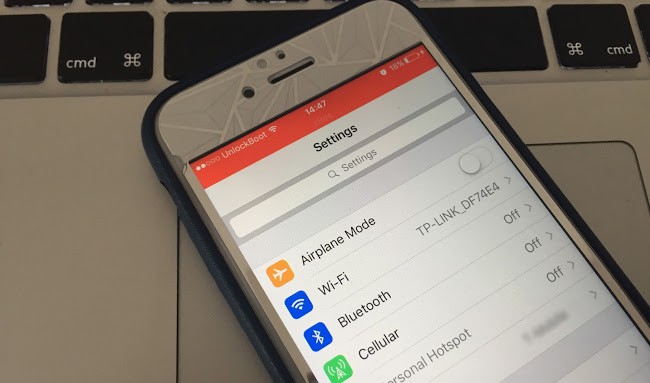 Once the video is captured it will take some time to encode the video into a compact format, depending on the version of iPhone and video length it could take some time but generally in iPhone 6 and iPhone 6s, the time shouldn’t be longer than few seconds, or minutes.

After the encoding is complete, the video will appear inside the Screen Recorder app interface and user can save it to camera roll by tapping on the blue indicator on the recorded video. 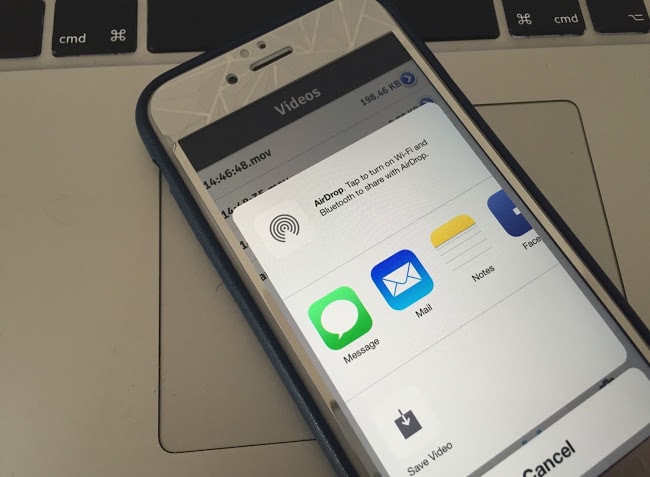 However, being a free live screen recorder xRec comes with a minor disadvantage, but if the video is recorded for some professional purpose then this could in fact be a major disadvantage. The xRec watermark will be posted on each video in a red bar, which is very prominent and the viewers of the video will notice it for sure. If you don’t mind an xRec banner on your videos then it’s fine, but for professional purposes xRec might not be as useful as it sounds.

You can easily download xRec app from Apple Store.

Reflector is a paid app for screen record on iPhone which basically does the same job, but that app would cost $12.99. To get rid of the xRec banner, you could purchase this app from App Store paying $1.99 for removal of the ads and the banner.

xRec makes recording screen videos easier on iPhones, there are plenty of alternatives on the App Store as well. However, for a low price solution to screen recording, an iPhone user could certainly give xRec a try.