The new Apple feature that is creating buzz around the web is their Face ID technology. Which many reviewers say, has revolutionized the authentication and security for a mobile device. Though many of the vloggers and tech companies are using twins and other makeshift ways to get iPhone X’s Face ID fail. But they don’t know that they do not need to do that. As, if you’re an iPhone X user and have the Face ID enabled, then you know there are some instances where the Face ID failed. 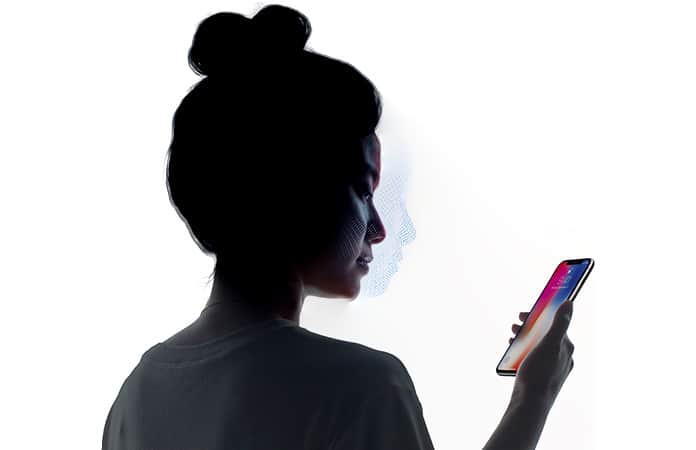 Now, what happens when the Face ID failed? You have to swipe up so that the iPhone X responses to take another attempt at Face ID. And being successful it will either send you to the Home Screen or the recently used app. This can be annoying for certain iPhone X users. This can be really irritating when you just need to view the notifications on your iPhone X by unlocking it. There seems not be another easy to unlock your iPhone X.

The only solution that comes to the mind is to again lock the device. Then wake the iPhone X, so that it will try to get another response for the Face ID. Though this seems to work perfectly, but at a times can be monotonous and infuriate you it the Face ID failed attempt happens often. However, there is another way for you to trigger iPhone X for a second attempt at the Face ID unlock. 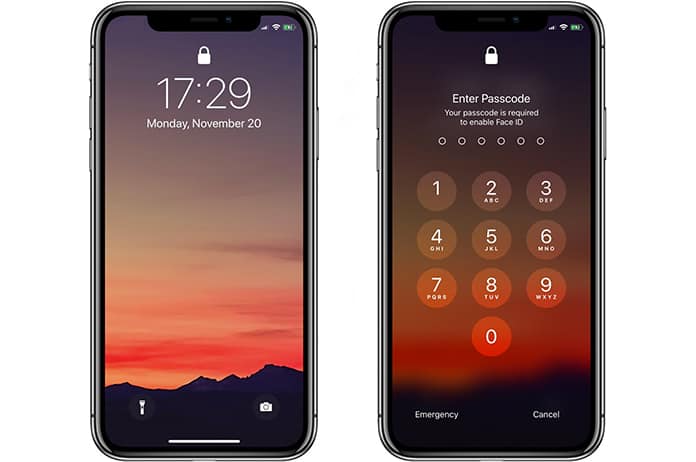 So after the Face ID failed attempt. You can use a gesture to get another response to unlock your iPhone X with Face ID. Nonetheless, the gesture may look like it is difficult. But practice it and you will master the gesture in no time. So from the lock screen after the Face ID failed attempt, just slightly slide up and down on the Home Bar, located at the bottom of the screen. So what the gesture does that it will trigger another attempt for your Face ID and it will then unlock the iPhone X. 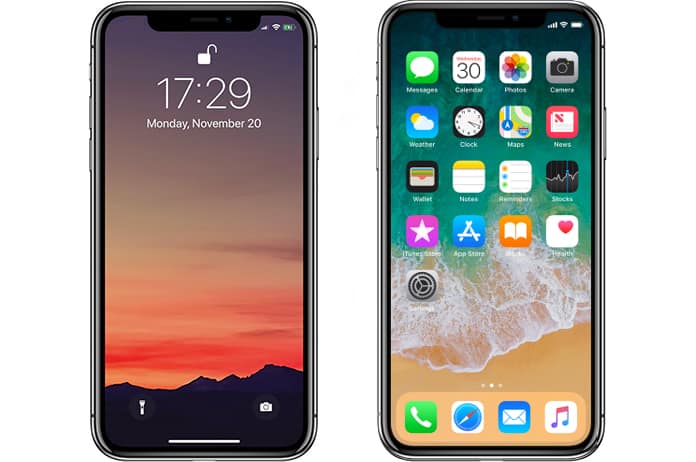 Now we are not sure, whether this gesture feature is added to iPhone X intentionally or is just a fluke. And might be removed in future updates. We only know that for now, it is a much more convenient way of getting the iPhone X to attempt for a second face screening.

Read Next: Face ID Was Bypassed by a Mask

Let us know in the comments below if you have any questions about getting the second attempt to unlock iPhone X after getting the first Face ID failed attempt.