Downloading apps and installing them on a MacBook is pretty easy because there’s the App Store that holds pretty much every title. However, a lot of users have reported that their App Store downloads don’t really always complete properly, instead, they get an error titled ‘App is damaged and can’t be opened. Delete app and download it again from the app store’. 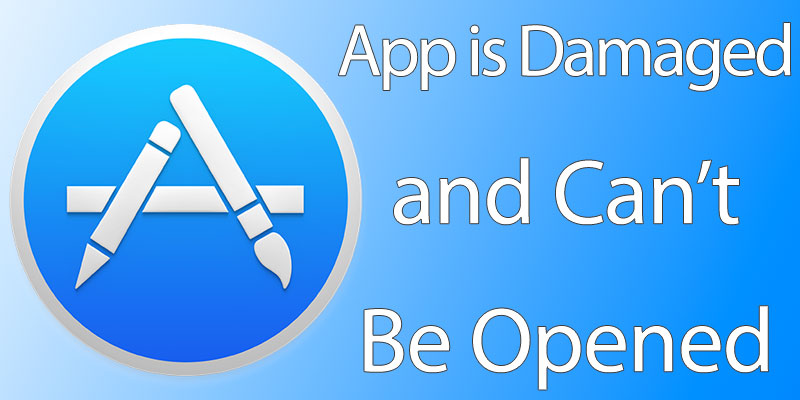 While a reinstallation from the App Store kind of solves the issue, it’s not always so convenient for the Mac user. This issue is followed by another, a pop-up screen always showing up on the screen that asks the user to verify their Apple ID.

None of these are major threats to a MacBook or Mac, just a minor DRM issue in the App Store with some versions of Mac OS X. Due to the app signature issues that arisen across some app distribution through App Store, users are getting the ‘App is damaged and can’t be opened. You should move it to the Trash’ message and there are easier fixes to that. 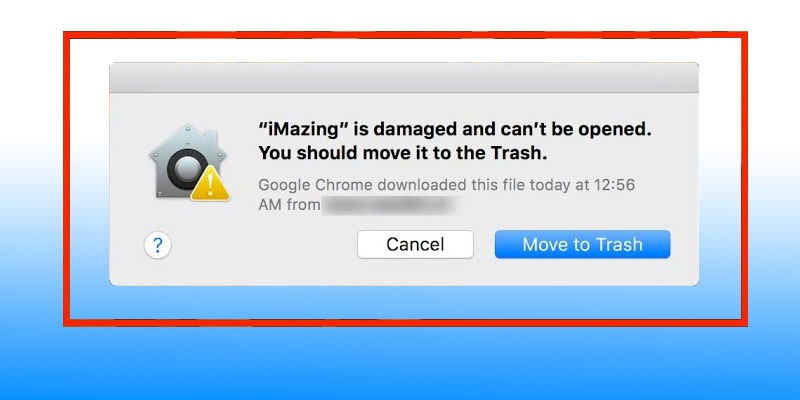 Here are few steps you should try if you are encountering the error message.

Some apps might consistently ask you to enter your username and password followed by the above app damaged issue. To resolve this, do the following steps: 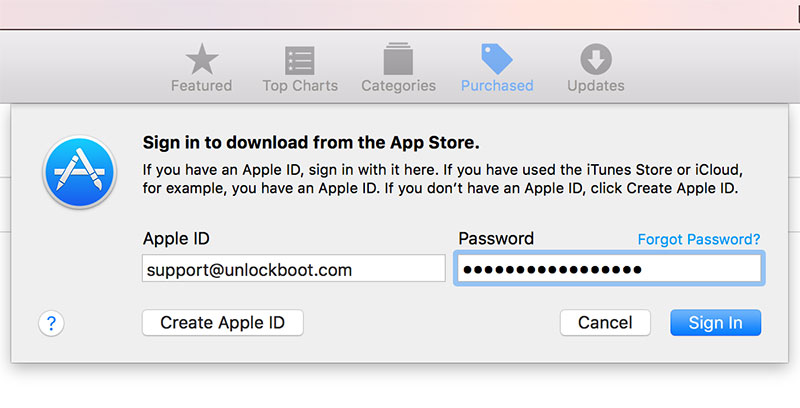 Allow apps to Be installed on your Mac from Anywhere 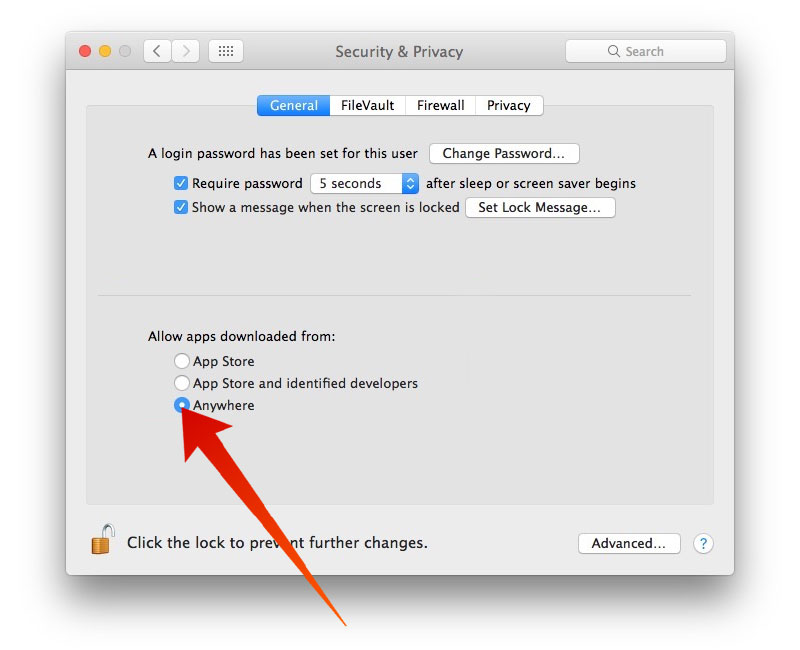 After you configure this option, try again to open the app you want to install. To open it, right click on the app and click Open. Then confirm again by clicking Open.

If by any chance you need to kill all Apple account process, you could use the following command in terminal:

Disable Gatekeeper on your Mac to Install any App

By disabling Gatekeeper you will disable the security verification for your apps. After that you can install any Mac app that’s compatible with your OS version. To disable Gatekeeper using Terminal – enter the following command:

Enter you password in the terminal pane. Now you can close Terminal and try to install the App on your Mac.

This might come useful in troubleshooting the errors we have talked about.

Conclusion: We hope that the fixes above helped you to resolve the App is Damaged and Can’t be Opened error on your Mac. Since this is entirely a software issue, you don’t need to visit an Apple service center. However, if you can’t find a way out, you just might visit one.