A lot of users have complained that after they installed iOS beta version on their iDevices, they are receiving activation required or getting activation errors on their iPhones, iPads, and iPod Touch devices. This post talks about how to fix iPhone Activation Required error. Apple announced the new iOS just a few days ago. It has many new features such as Siri upgrades, Music app upgrades and Wallet app. 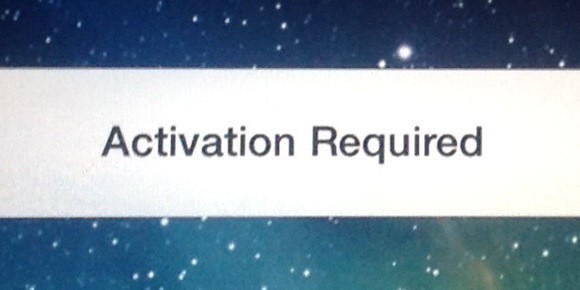 A lot of glitches that were present in the previous iOS firmware have also been addressed in iOS 9. iOS 9 beta 1 was pushed to developers, thousands of users, and even to non-developers, and we provided you the guide for how to install iOS 9 beta 1 without UDID registration, as well as listed links for the IPSW. 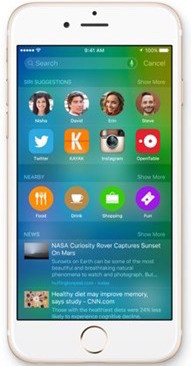 The issue is that when you receive the error message, there isn’t even any way to restore your iDevice to previous iOS version with ordinary methods, which causes a lot of problems. Below are 4 ways to fox iPhone Activation Required problem.

If you’re willing to try out iOS 9 beta then this is the method for you. As you’re aware that iOS 9 beta is for developers and their iDevices are UDID register, so for this method, you need to register the UDID. We’ve provided guide on how to register for UDID.

For this step, you need to download iOS 8.3 IPSW and restore the iDevice with activation require error to iOS 8.3 with iTunes.

If the restoring method doesn’t work out then don’t stress because another method is lined up for you and it is officially suggested by Apple to remove the activation required error. All that’s required from you is the restoration of iDevice by performing recovery mode store via the official guide.

Let us know in comments if you have any issues with iOS 9 Beta activation errors and we will try our best to solve your problem.